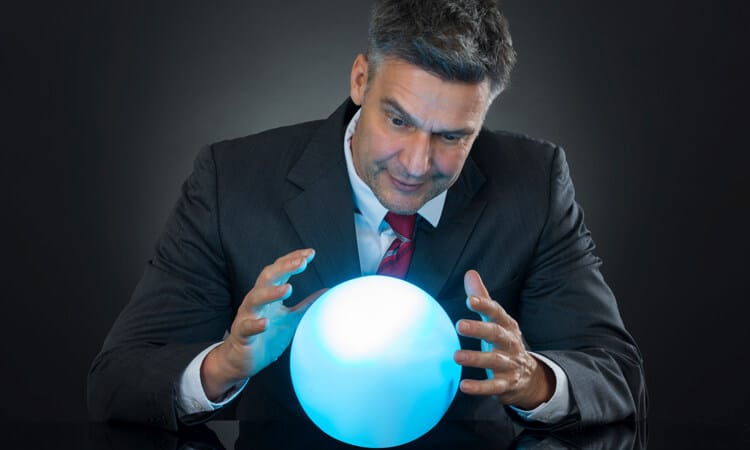 The Pennsylvania Gaming Control Board releases a report at the end of each fiscal year summarizing activities in the state’s gaming industry, but rarely has it teased of prospects for future expansion like it has with its latest report.

“During Fiscal Year 2022/23, two additional retail locations for sports wagering along with several online sports wagering sites are expected to launch. Also, PGCB staff will be working on the launch of up to ten additional online sites to offer casino-type games,” the report noted under its “Look to the Future” section.

Most of what was contained in the annual summary released last week has been reported previously, including information about the more than $5 billion in record revenue and more than $2 billion in tax collections that commercial gaming of all types generated from July 2021 through June 2022.

As most gaming operators tend to keep specifics of their future plans close to the vest, it can be hard at times to get an overview of just what lies ahead in the state that could boost those numbers even higher. The report’s forecast describes perhaps more potential growth than what had been anticipated in a gaming industry that has already expanded vastly since 2017 legislation was enacted to enable online casinos, sports betting, mini-casinos, VGT truck stops, and fantasy sports contests.

The note about “up to ten additional online sites to offer casino-type games” was particularly striking. The 19 already in existence in the last fiscal year offering online slots, table games, and, in some cases, iPoker combined for $1.23 billion in revenue, up 37% from the year before.

The report did not name the prospective entrants to Pennsylvania’s iCasino field, but in response to an inquiry from Penn Bets, the gaming board’s communications office reported that WynnBET, Bally’s Interactive, Fubo, Playstar, Golden Nugget, and Fanatics are all in the licensing review stage. In addition, several other online gaming operators are expected to apply for licenses in the coming months, spokesman Doug Harbach said.

Harbach said there is no set timetable available on when those licenses costing $1 million each would be approved and new sites might begin operating. Each of those operators would have to enter into a partnership with a brick-and-mortar Pennsylvania casino operator that has its own interactive gaming license.

Under the state’s system, a casino operator can have many partners it enables for their own online gaming, with some kind of sharing agreement reached for the revenue. The existing setup has the following casino operators and the iCasino sites available through their licenses:

While expansion of sports betting is also coming, provisions in state law limit the extent of growth. Each land-based casino can obtain a sports betting license — and all but little Lady Luck Nemacolin have done so — but each is limited to a single digital sports betting site.

It is possible that in the year ahead, Fubo will get online sports betting underway through a partnership it announced with Cordish Gaming Group to use its Live! Pittsburgh license.

Two future mini-casinos in the state could also have online sports betting operations. Parx, which previously said it would open its satellite mini-casino in Shippensburg in late 2022, is now likely to open that venue in January 2023. It will have a retail sportsbook and could take on another company as a mobile partner.

Licensing hearings are upcoming for a fifth possible mini-casino in the State College area, in which Bally’s Corp. is partnering with private investor Ira Lubert. If it wins approval, it would enable a Bally Bet online site as well as retail sports betting.