Keystone State casinos won a record $3.24 billion from gamblers in 2018, but revenue was virtually flat in a year-over-year comparison.

The state of Pennsylvania technically had record casino gaming revenue in 2018, but it was another year of stagnation for the market.

The Pennsylvania Gaming Control Board posted figures Wednesday showing that the state’s 12 casinos won a combined $3,248,681,377 from slot and table game gamblers last year, up a measly 0.67% over 2017. Remarkably, the state’s casino market is up less than 3% since 2012.

However, that figure is only for slots and tables, and doesn’t factor in the state’s new sports betting market, which generated $2,515,542 in revenue in 2018, thanks to the openings of three sportsbooks late in the year. That extra money didn’t move the needle much for the 2018 revenue total, but the new offering could have big results in 2019 as more books open.

Pennsylvania is also poised to launch online casino gaming this year, and satellite casinos are also in the pipeline. Pennsylvania passed a sweeping gambling expansion package in 2017 in an effort to plug a massive budget deficit.

While a new record for table games was set in 2017, the casinos followed that up with state’s first ever year-over-year table game decline.

The machines were on the verge of having a rough year, but slot revenue was up 8.1% in December.

The state collects more than half of the slot revenue in the form of taxes. Combined with the tax on table games, Pennsylvania collected $1,377,254,368 overall from its casino gambling market last year.

It was a very bad year for Pennsylvania poker. Even the debut of revamped poker rooms at Parx and Sands failed to have a positive impact. Revenue was up about a percentage point in 2017.

The contraction for poker accounted for about 30% of the state’s table game decline in 2018.

It wouldn’t be shocking if a brick-and-mortar poker room closes in the near future, with Presque Isle Downs Casino (seven tables) and Mohegan Sun Pocono (18 tables) likely being the most vulnerable given their relatively small sizes and that fact that neither filed for an online poker permit, unlike the other casinos.

It’s worth remembering that the Pennsylvania’s casino market is still in its infancy compared to markets in Nevada and New Jersey. The first Keystone State casino, a slots-only facility, opened in 2006. The first tables debuted in mid-2010.

The Keystone State is banking on sports betting really moving the needle. A 2017 study from Oxford Economics projected that a mature Pennsylvania sports betting market has the potential to generate more than $700 million in annual gaming revenue. It is possible that sports betting could cannibalize existing revenue to some extent, but one the other hand it could grow the table games and slots market, as sports betting and casino game patrons share demographics. More sports bettors in a casino could provide a major boost for the tables and the machines. 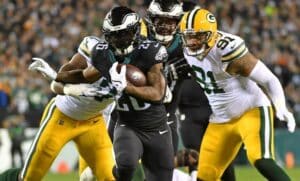 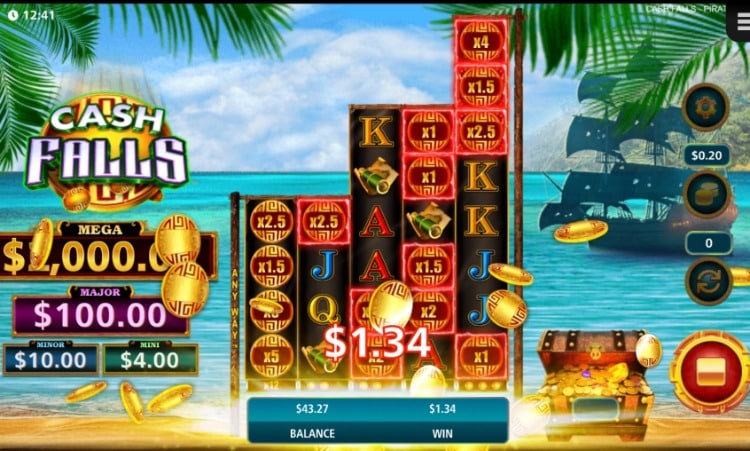