Cyberattack on SBTech Extends to BetAmerica

BetAmerica, with the smallest online casino site in PA, becomes collateral damage in a cyberattack on its global technology partner. 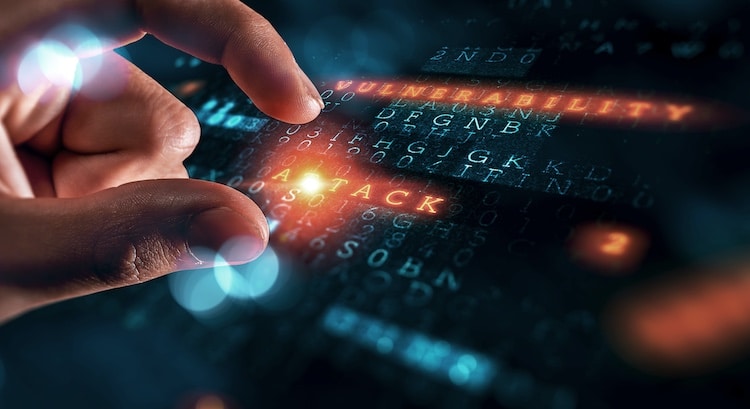 If BetAmerica was hoping its new, low-performing online casino in Pennsylvania would get a boost from the current level of home-bound gamblers, that possibility was sabotaged by a cyberattack across the world.

The Churchill Downs Inc.-owned casino and sports betting site, operating under the license of Erie’s Presque Isle Downs & Casino, has been unavailable this week.

The site’s home page, with an “under maintenance” message, displays a grounds crew member mowing a soccer field. The operator sent an email to customers Wednesday night alluding to an event last Friday that sidelined its partner SBTech, a major global gambling technology provider based in Malta.

The disruption to SBTech’s services has affected betting sites around the world, including the Oregon Lottery’s new Scoreboard app for sports betting.

“Why is BetAmerica currently offline?” the BetAmerica email to its Pennsylvania customers starts. Here’s the rest of the email:

BetAmerica is powered by SBTech, a third-party provider. SBTech informed us that its data centers went offline by reason of a cyberattack that resulted in a worldwide outage of its systems.

According to SBTech, the outage is affecting not only BetAmerica but all of the betting sites using the SBTech platform. SBTech is still investigating the incident.

SBTech has told us that at this time it does not believe the cyberattack has caused any issues with BetAmerica customer information. We have requested information from SBTech to confirm that point.

SBTech has assured us that it has been working around the clock to get us back online. We will keep you updated as we receive more information on when our site will be available.

It is unknown how many customers BetAmerica has in Pennsylvania, but it is by far the smallest site for both online casino play and sports betting. It is available only by online computer play, with no phone apps.

BetAmerica’s online casino launched Jan. 28, and its February revenue of $67,755 was just 1/90 that of market leader FanDuel and less than 1/10 that of its closest competitor, according to the Pennsylvania Gaming Control Board’s February revenue report.

The BetAmerica sportsbook would be doing very modest business right now anyway, like all other sports betting operations during the shutdown of all major competitive sporting events worldwide during the COVID-19 crisis, but the iCasino’s stoppage is a bigger hit.

A number of such sites have reported a surge in play over the past couple of weeks, as players have lost access to brick-and-mortar casinos.

The majority of the population is being forced by government order to spend its days at home due to the COVID-19 health threat, and Pennsylvania is one of the few states where legal online casino play is one option for entertainment.

The BetAmerica site, when available, has 55 slot games, four roulette versions, and one blackjack option.