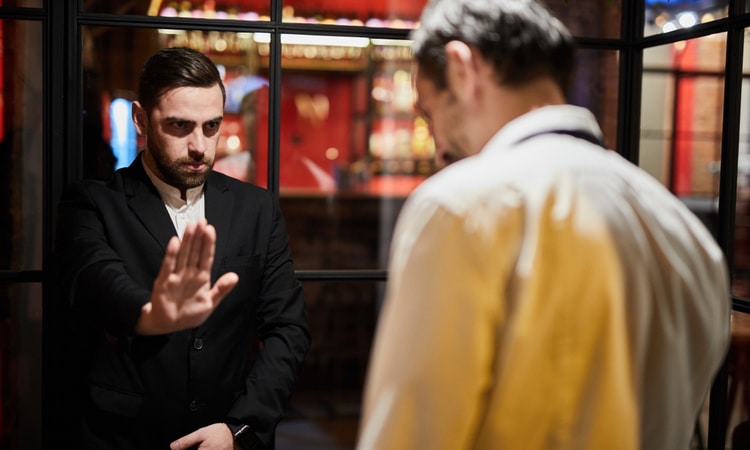 The Pennsylvania Gaming Control Board’s involuntary exclusion list of nearly 1,000 individuals barred from casinos covers all kinds of actions by patrons who have left children in cars, cheated at gaming, stolen from other customers, and committed other offenses.

What the list includes besides undesirable patrons, however, is the names of former casino employees banned for their own actions. Many have been caught trying to steal from their employer, but the actions of one former security worker headed to the exclusion list was reported to be more costly than that of any thief.

Presque Isle Downs & Casino had to close temporarily last year on the night of Saturday, June 26, due to an anonymous bomb threat being called in. Saturday nights are when casinos are typically at their busiest, and police reports at the time indicated Presque Isle lost upward of $100,000 in revenue while bomb-sniffing dogs searched the facility — and found nothing.

A police investigation determined that Norman Antuzzi, who had previously been a member of Presque Isle’s security team, called in the threat. He pleaded guilty Oct. 26 to committing terroristic threats and was sentenced to one to six months imprisonment.

Now, the gaming board’s Bureau of Investigations and Enforcement has filed a petition to place Antuzzi on the exclusion list, which the board is expected to act upon at an upcoming meeting. It previously revoked his employee occupation permit.

Board acts against casino employees each month

The state’s 16 casinos employ some 15,000 individuals who must undergo a licensing review by the gaming board before they can begin working. Even after passing that process and starting, however, problems can arise that lead to regulatory action against them.

Every one of the board’s monthly meetings includes votes that suspend or revoke employees’ permits to work in the casinos for various actions — some related to their work and some for problems outside it. At the February meeting, for instance, one worker’s permit was suspended because charges of felony assault had been filed against the individual. In another case, renewal of a permit was denied because proper tax filings to the IRS had not been made by the employee.

Also, one former Harrah’s Philadelphia table games dealer was placed on the involuntary exclusion list last month for stealing from the casino by concealing chips in his clothing.

In Antuzzi’s case, he attempted to take nothing, but apparently had an axe to grind. The petition against him from the Bureau of Investigations and Enforcement contains no information on why the Erie resident left employment with Presque Isle, but says he called in the bomb threat after receiving a text from an employee still at the casino who complained about work.

During Antuzzi’s court case, it was stated that the other employee, a female bartender, was only joking when agreeing with Antuzzi that he should call in the threat as a way of harming Presque Isle. She was initially criminally charged in the case, but ultimately her charges were reduced to a summary offense after she said she thought Antuzzi was just kidding.

Antuzzi, meanwhile, has served jail time, can no longer work at any Pennsylvania casino, and soon will be barred from entering any of them as a person “whose presence would be inimical to the interest of the Commonwealth or of licensed gaming therein,” as the involuntary exclusion list’s guidelines state.