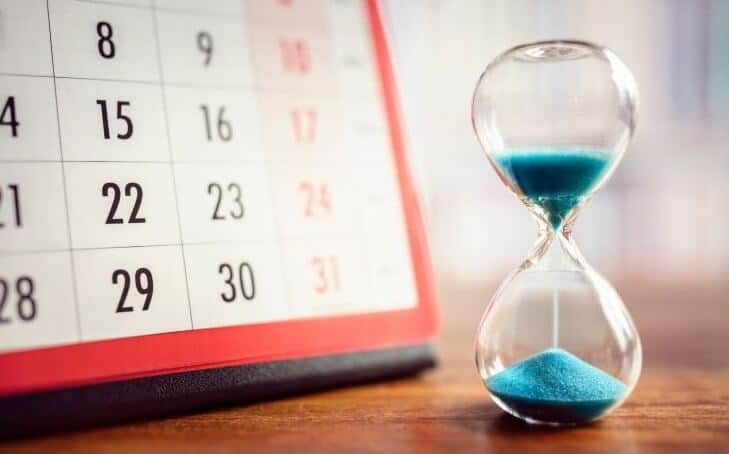 A timeline recently posted by the Pennsylvania Gaming Control Board suggests it will be November or later before it rules on a pending license for a mini-casino near State College.

A hearing officer’s scheduling order, dated July 12, notes that any party petitioning to intervene in the license application from Philadelphia investor Ira Lubert, whose company operates as SC Gaming OpCo LLC, has until Aug. 26 to do so.

“Tentatively, the Board will hear arguments on any Petitions for Intervention at its October 19, 2022, meeting,” the order states.

The board would still have to hold another public hearing and take a licensing vote subsequent to those arguments, which would likely postpone any final decision on Lubert’s license until Nov. 16 or later.

The potential for intervention most likely comes from The Cordish Companies, which operates its two Live! casinos in Pennsylvania as Stadium Gaming LLC. It has a lawsuit pending in Commonwealth Court over its claim that the gaming board improperly accepted the Category 4 licensing bid from Lubert on Sept. 2, 2020.

Lubert, in partnership with Bally’s Corp., is planning to develop a mini-casino in a former Macy’s at Nittany Mall in Centre County. Cordish has stated that it also placed a bid at the September 2020 auction, losing out to Lubert’s $10 million bid, but it contends various aspects of Lubert’s bid violated qualifications and should be thrown out.

Project would be state’s fifth mini-casino

Pennsylvania’s 2017 gaming expansion law permitted development of mini-casinos in the state with up to 750 slot machines and 30 to 40 table games, with various operators earning the rights to them through bids of $7.5 million or more submitted at gaming board auctions.

Three of those new facilities are already operating in the state — the Live! Pittsburgh property from Cordish in Westmoreland County, and Penn National Gaming’s Hollywood Casinos in York and Berks counties. A fourth, a Parx Casino satellite in Shippensburg, is to open by year’s end.

The Lubert-Bally’s project would be the fifth, as well as the last one planned. It has encountered heavy local opposition, however, in addition to the objections from Cordish. More than 500 letters were submitted to the board opposing the Nittany Mall mini-casino as out of character with the local area and detrimental to its residents and atmosphere.

That represents more heavily stated public opposition than the other mini-casino projects have generally invoked. The gaming board has also taken more time to review the Lubert application than has been the case previously, as it has now been 11 months since the gaming board’s Aug. 26, 2021, public hearing to hear local comments in Centre County.

In the case of the Cumberland County project under development by Parx Casino owner Greenwood Gaming and Entertainment Inc., the board voted on and approved its license in January — eight months after the local public hearing. If the board does approve the Nittany Mall mini-casino project, it would open no sooner than late 2023, based on what has been typical of construction timetables.