While the 36% effective tax rate is a burden for sportsbook companies, DraftKings' Jamie Shea says the consumer won't take the brunt of it. 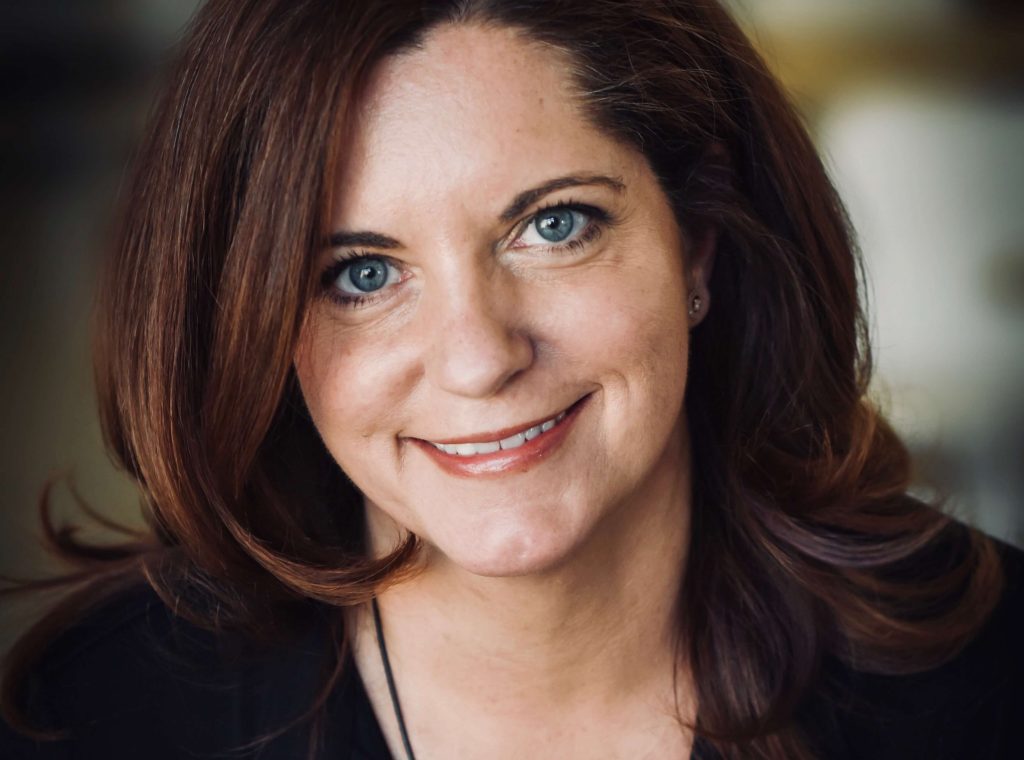 Customers using DraftKings for their online sports wagering in Pennsylvania will not be harmed by the state’s comparatively high tax rate, the company’s key sportsbook executive vows.

Jamie Shea, DraftKings head of sportsbook digital, said during a round of Pittsburgh media interviews Wednesday – the third day of the company’s soft launch under state monitoring – that Pennsylvania customers can generally expect the same odds and options as in New Jersey, West Virginia, and Indiana, where it already has mobile wagering.

The key difference, she said, is certain odds boosts and promotions that are tailored to sports fans in each state, such as special wagers this week tied to Sunday’s Steelers game and upcoming Penn State and Pitt football contests. None of that is affected, Shea emphasized, by Pennsylvania’s 36% tax rate on sports wagering.

“Yes, of course, we’d prefer the tax rate to be lower, but we made a business decision to come into Pennsylvania knowing that we wanted to give the best customer experience, so that’s not being passed down to customers,” she said. “If you see [a line with] minus 100 somewhere else, it’s not going to be minus 120 here.”

DraftKings on Monday began a three-day test period with limited hours, including noon to midnight Wednesday, expecting to receive a green light from the Pennsylvania Gaming Control Board for full-time, permanent operations Thursday. Through a multi-state agreement it signed this year with Penn National Gaming, it is able to operate in Pennsylvania through affiliation with the Meadows Racetrack & Casino, which is owned by Penn National.

That makes the DraftKings sports betting app the sixth different one that can be downloaded in Pennsylvania, in addition to FanDuel, FOX Bet, Parx, BetRivers, and PlaySugarhouse. The range of betting options is more limited than that, however, as Parx, BetRivers and PlaySugarhouse (which is in the process of being unified with BetRivers as they have same ownership) all use the same platform provided by Kambi, with essentially the same odds.

DraftKings patrons will see those same Kambi odds in many cases as well, as DraftKings has a partnership with that European-based sportsbook to make use of its technological expertise in data and algorithms used to set lines, Shea said.

DraftKings has developed its own platform for showing content and options to the user that it believes enhances their experience best, but the betting odds and options will often overlap with those of the Kambi sites due to their partnership.

“We work together with them to create the lines that are going out,” Shea said, but DraftKings may then tweak odds on its own, different from what Kambi might adjust on sites over which it has more direct control. “There are little levers you can pull as customers in their network that can change what you offer as compared to someone else.”

Ongoing competition with FanDuel heats up

FanDuel preceded it in the Pennsylvania sports betting market, quickly emerging as the state’s leading online operator in August and September. It will be intriguing to see how the sports betting competition between the two pans out in Pennsylvania, considering DraftKings is ahead in fantasy contest revenue.

Shea offered no explanation for why DraftKings trailed FanDuel in New Jersey sports betting: “You just get competition and start splitting up the market. … While they have higher revenue numbers now, it doesn’t mean they have a better app or user experience.”

One adjustment DraftKings has made since starting in New Jersey is to acknowledge its new, more casual customers by offering more education on its site about the range of sports betting options.

“You have people who are used to betting with their neighborhood bookie, saying ‘Hey Joe, I want to bet $20 on this,’” Shea noted. “Now there’s so many more options, maybe 300 different options on pregame and live matches.”

Those live, in-game wagers are something she said DraftKings puts an emphasis on and has watched grow to about 42% of the number of bets made in New Jersey. The arrival of the basketball season will be big for that, as she said the NBA has been the most popular object of in-game wagers for DraftKings.

Shea, like many, is eager to see the extent of development of the Pennsylvania sports betting market compared to New Jersey, which had twice the handle in September of its neighbor to the west. New Jersey got an earlier start and has more operators, plus many New York City metro area residents crossing state lines to bet by phone, but Pennsylvania has a bigger population base.

“We knew coming in that Pennsylvania was going to be great for us, because you guys are a sports state,” Shea said. “You have the Pittsburgh teams, you have the Philly teams. There’s so much to gain here, and you guys really love your sports. … We wouldn’t have come in here if we didn’t think there was great potential.”

She declined to put that potential into predictions of any numbers, for either DraftKings itself or the state overall. So much of that is dependent, she said, on what occurs in other states. The number of other operators also affects that.

One advantage DraftKings has over many competitors is the 11 mm accounts already established with it across the country by either fantasy players or sports bettors. Prior indications are that about 35% of its fantasy participants become sports bettors with it, Shea said.

“It’s a different customer in some ways,” she said, explaining why the crossover isn’t even higher. “One is peer to peer, one is sports betting.”

She declined to predict in which states DraftKings will be adding operations next, as so much is dependent on unpredictable state legislatures. But by entering Pennsylvania, it has added three states in several months, “and wherever they legalize it, we’re going to be as fast as we can in that market.”