Surge In August Handle Boosts FanDuel, DraftKings Even More Ahead Of PA Peers 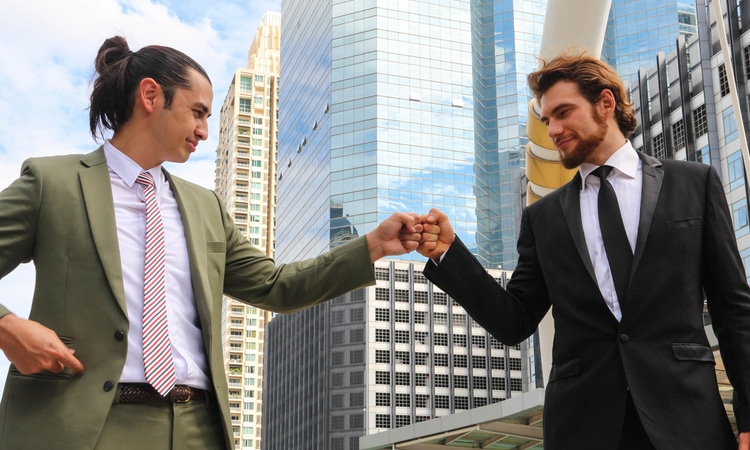 FanDuel and DraftKings have long dominated Pennsylvania’s online sports betting market, as they have in many states, and that was never clearer than in the August sports handle figures reported Monday by the Pennsylvania Gaming Control Board.

While that represented a step forward of sorts for the state’s sportsbooks, nearly the entirety of the increase was due to the online operations of FanDuel and DraftKings. FanDuel reported taking $135.7 million in bets, up 27.2% from July, and DraftKings claimed $80.4 million in wagers, up 21.4%.

Between them, the two sports betting and daily fantasy sports titans represented $43.1 million of the total $44.1 million in additional wagering that took place in August compared to July. The other 11 online operators, in fact, actually declined a tad, as the pair’s $43.1 million in additional wagers compared to a $42.7 million overall increase in online betting. Those online/mobile bets represent more than 91% of all legal sports wagering in the state.

The sports betting news came within a monthly report from the gaming board that showed overall gaming revenue in August at $408.1 million, with $168.4 million siphoned to state and local governments as taxes.

Continuing a recent pattern, iCasino revenue was basically flat, at $88.7 million from 17 sites, similar to the $89.7 million monthly average from January-July.

The figures showed FanDuel and DraftKings combining to take more than two-thirds of all online bets in the state, with FanDuel holding a 42.7% market share and DraftKings claiming 25.3%, with both figures up in August from July.

While BetMGM remained the third most active site, with an 8.9% market share, its handle was actually down 2.2% in August to $28.4 million.

The other nine sites in the state combined to represent less than 15% of all online wagering. Two of those, TwinSpires and Caesars, actually showed small net revenue losses during the month, due to their promotional credits exceeding the amount of bettors’ losses to them.

Overall, the sportsbooks’ revenue collectively totaled $25.3 million in August, and the taxable revenue after deducting promotional credits was $18 million.

While DraftKings trailed FanDuel in betting handle, it was actually ahead in taxable revenue for the month, earning $6.6 million compared to $3 million. Barstool also beat BetMGM in revenue, $1.6 million to $1 million, despite being behind it in handle.

The sportsbooks are undoubtedly prepping for higher betting volume in September due to the arrival of the football season, when the most betting activity traditionally takes place. Last year, the sports handle increased from $365 million in August to $462.8 million in September.

While August’s $88.7 million in iCasino revenue was the same as what the online operators reaped from bettors in July, the increase in the number of poker sites showed up with a substantial impact for the first time. The month represented the first full month of WSOP’s operation after it launched in the state in mid-July.

The $3.2 million is still nowhere near the record $5.3 million for Pennsylvania online poker that PokerStars alone collected in April 2020, when the onset of the pandemic was thought to have a major impact increasing the volume of play, but it is the highest total since July 2020.

The state’s retail casino activity took a step back from July, even with the addition of Hollywood Casino York Aug. 12 as Pennsylvania’s second mini-casino and 15th casino venue overall.

The $296.1 million in brick-and-mortar slots and table games revenue was down from a record $309.8 million in July. It was up from $232.1 million last August and $282.5 million in August 2019, but the improvement over two years ago only came because of the addition of three new casinos in the interim. The 12 original casinos earned $262.5 million, or 7% less than they did two years earlier before there were any effects from the COVID-19 pandemic.

Still, in a statement last week to the seven gaming board members at their monthly meeting, PGCB Executive Director Kevin O’Toole noted that Pennsylvania’s achievement of attaining more than $400 million in overall gaming revenue five of the last six months was a healthy sign for the industry and its future.

“Reaching that plateau of $400 million per month in gaming revenues on a consistent basis … is now the norm,” he said. “Additionally, this record of generating gaming revenue brings Pennsylvania more and more companies that want to participate in our jurisdiction in the online gaming and sports wagering markets.”