Following a mini casino auction with no participants, Pennsylvania opens bidding to past winners and new casinos, and also plans to discuss iGaming and fantasy sports. 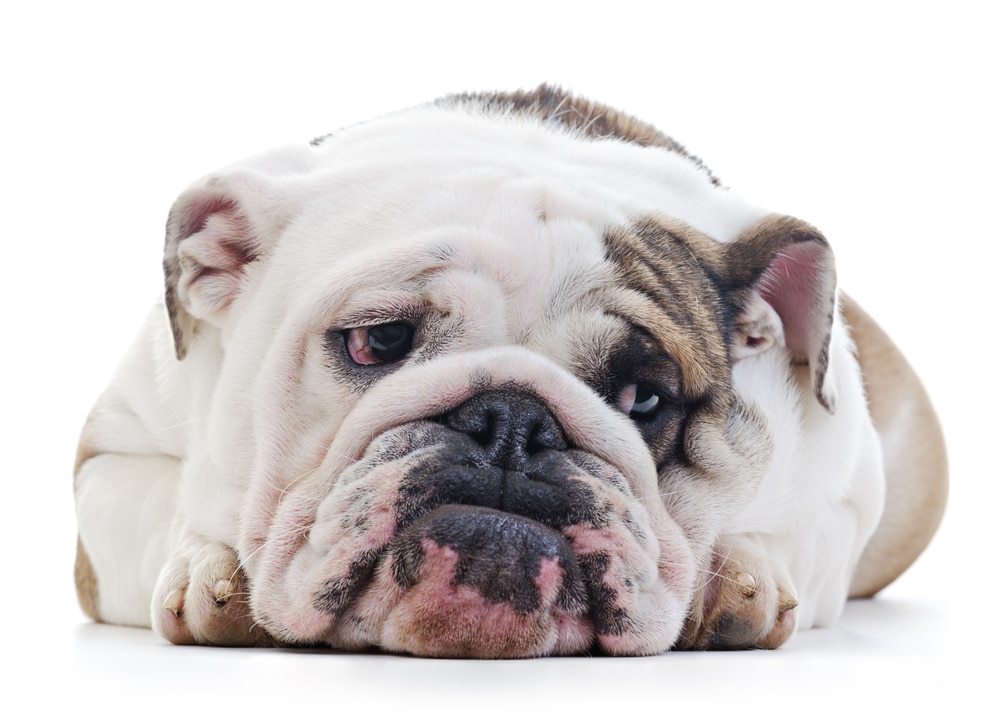 The bumpy road to determine Pennsylvania’s fifth satellite casino continued on Friday morning. Earlier in the week, the Pennsylvania Gaming Control Board postponed the original auction due to a record-breaking Nor’easter. With the stage set for Friday, the Category 4 license auction was a complete dud, with no casino representatives showing up to submit a bid.

Interest in Pennsylvania mini casinos has faded dramatically since Penn National won the first auction with a $50.1 million bid. In stark contrast, Parx Casino secured its license a couple weeks ago for a mere $8,111,000, just over $600K above the minimum bid.

There are a number of factors that contributed to Friday’s nightmare scenario.

First, it was initially expected that Sands Bethlehem, which had a previous winning bid invalidated, would make a push for its Category 4 license on Friday. Many believed Sands might be the only casino present, making them likely to obtain the license for a bargain basement price.

However, just a day before the fifth satellite casino auction, Las Vegas Sands announced the sale of its Bethlehem property to Wind Creek Hospitality for $1.3 billion.

While it makes sense the new Pennsylvania casino owners – The Poarch Band of Creek Indians tribe – would put the pursuit of a mini casino on the backburner, there may be another reason for the no-show: location. Early speculation is that despite Mercer County’s well-documented desire for a satellite casino, finding a spot suitable to the PGCB’s location rules is proving difficult.

Whatever the case, Pennsylvania’s initial round of Category 4 slot machine licenses ends with the state earning $119.5 million on four winning bids. Not a bad haul, but there is likely some disappointment in auctioning off less than half the allotted licenses.

What’s next for Pennsylvania mini casinos?

Following Friday morning’s news, the PGCB quickly announced its next move in the Category 4 auction process.

Beginning on March 21st, Pennsylvania will hold a second round of subsequent auctions which are only open to Category 1, Category 2 and Category 3 casino licensees. For clarification, this includes Category 1 and Category 2 licensees who already submitted a winning bid during the initial auctions.

So what does all this mean for the future of Pennsylvania’s mini casinos? It’s probable that Wind Creek Hospitality will want to supplement its Bethlehem property at some point, the only question is how fast can they get up to speed?

Also of interest is that Category 3 slot machine licensees can now join the fray. Valley Forge Casino Resort and Lady Luck Casino Nemacolin are Pennsylvania’s only Category 3 licensees, so we’ll be keep an eye on their activity in the coming weeks.

Given how fasts bids plummeted in the initial round of auctions, the two Category 3 casinos may be best served to wait and see how these subsequent auctions play out.

For Pennsylvania online poker and casino players and fantasy sports fans, March 21st is a date to circle on your calendars. In addition to the next mini casino auction, the PGCB is slated to discuss temporary iGaming and fantasy sports regulations.

It should be an action-packed day and, at the very least, nowhere near the letdown of Pennsylvania’s fifth satellite casino auction.