It’s Sky’s The Limit For The Pennsylvania iLottery, But At What Cost?

The PA iLottery held an impressive $2.9 million in June — a figure that likely has prospective online casino operators concerned. 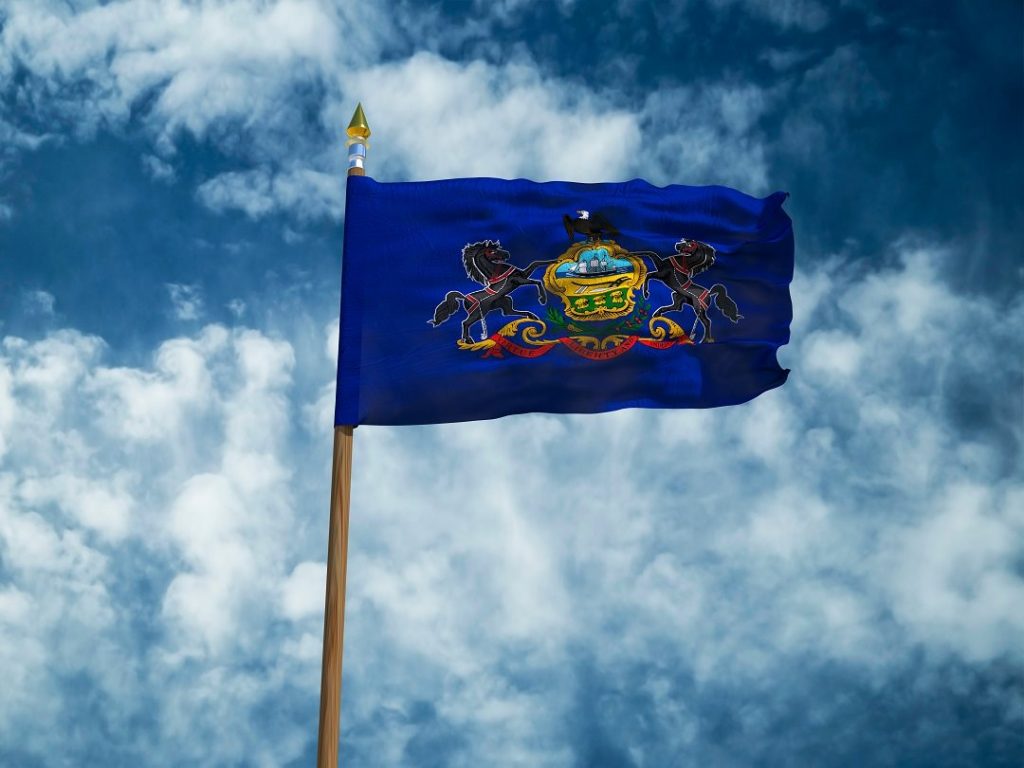 Clearly, the newly-minted online lottery in Pennsylvania is resonating with residents.

After enduring a soft launch phase beginning on May 29, the site officially launched on June 4 with a very modest selection of 11 instant win games — a number that has swelled to just 13 in the ensuing weeks. Yet, despite the modest rollout, the iLottery had an impressive inaugural month, with handle of approximately $21.6 million and 45,000 unique signups through June 30.

For the month of June, the PA iLottery paid out $18.7 million in prize money, and held roughly $2.9 million. This equates to a hold of 13.4%, meaning that for every $1 players invest, they can expect to receive 86.6 cents in returns.

By comparison, slot players at Pennsylvania’s land-based casinos have better odds, with casinos holding approximately 10%. Online slots in New Jersey hold even less, with most games returning between 94% and 97% to the player, for a collective hold in the 5% vicinity.

Should PA casinos be concerned?

The slot comparison is significant, as on multiple levels, online instant win games bear a strong resemblance to one-armed bandits. So much so, that Pennsylvania casino operators recently lobbied for iLottery games to be shut down. The bid was mostly a losing one, with the iLottery now forced to stop advertising its games as slot- or casino-style, but with all games remaining online.

Pennsylvania casino operators are expected to launch online casinos sometime in Q4 2018 or the early part of 2019, and are clearly concerned that iLottery games will cut into their revenue. On one hand, this concern is justified. Besides being mostly like slots, instant win games are available to players as young as 18 (the legal age for casino play is 21), and it seems inevitable that the iLottery will cross-promote to retail lottery players, of which there are many. Pennsylvania lottery sales topped $4 billion in fiscal year 2016/17. There’s also the matter that the iLottery has a first-mover advantage.

On the other hand, PA online casinos will presumably offer many more games and more variety and entice players to visit their brick-and-mortar casinos via attractive promotions. We’re not yet certain how good the games will be, as an oppressive 54% tax rate on online slots may result in operators offsetting the high cost of doing business with less than attractive odds, but it’s exceedingly unlikely that hold will surpass 10%, let alone 13%.

The lower hold will prove attractive to more savvy gamblers, who may exchange their virtual scratch-off tickets for Starburst, Planet of the Apes, and Jack Hammer. And even players that don’t concern themselves with concepts like hold and return may be drawn to online casinos, as they’ll find their bankrolls are lasting longer, which means more entertainment value and higher retention rates.

Even if the iLottery eventually loses a portion of its player base to online casinos, the early revenue figures show great promise. In 2015, which was the first full year of the online lottery in Michigan, the vertical generated a net win of $18.5 million, or approximately $1.86 per resident. The Pennsylvania iLottery is on pace to clobber that number, averaging $2.72 in profit for each of its 12.81 million residents.

This comparison isn’t wholly accurate, as Michigan iLottery players must be residents of the state whereas Pennsylvania players only need to be geolocated in the Keystone State, but the general point holds.

Also worth noting is that by 2017, instant win sales were generating $77.9 million in Michigan, for two-year growth of 321.1%. Should Pennsylvania’s industry follow a similar trajectory, we’re talking about an industry that generates over $110 million per year by 2020, with most of that new revenue going to programs that benefit the state’s elderly.