We'll all soon move on from Delaware, just like we did with online poker and casino games. There's just not much to see. 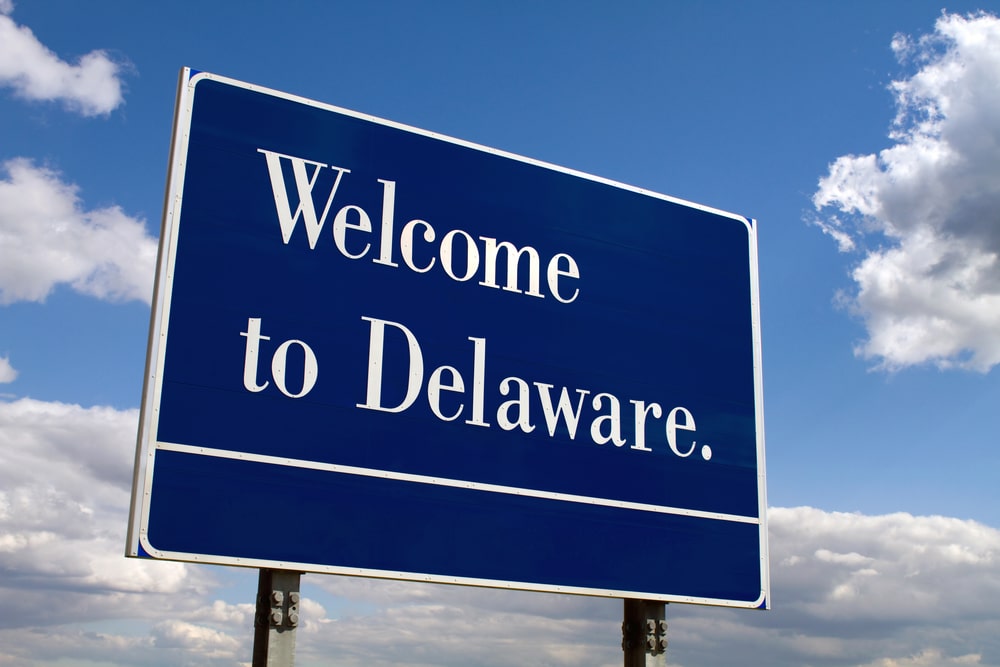 The gambling news cycle in the US has lately been measurable in hours, rather than days or weeks. This has been the case since the US Supreme Court decided to overturn the Professional and Amateur Sports Protection Act (PASPA), which until recently prohibited most forms of sports betting in 49 states.

The flavor of this week – at least the first half of it – has been Delaware, where the state’s three racetracks began accepting bets on Tuesday. And while this was big news – any new state accepting single game wagers is big news – it was neither a surprise nor especially impactful to the industry.

While much has been made about New Jersey’s multi-year fight to legalize sports wagering, Delaware has for years done what it could to get around the federal prohibition, including the passage of a 2009 law that allowed parlays on football games. In other words, there has been some sports betting in Delaware for nearly a decade, even if it was limited and did not include single game bets.

So of course industry folks descended on Dover Downs, Harrington Raceway and Delaware Park yesterday to witness the start of a new era in US sports betting. And then, as soon as they came in, they were gone once again, likely to cover the much larger developments on the way in states like New Jersey, New York and Pennsylvania.

One of the biggest things I took out of the coverage of day 1 in Delaware was the positive underlying message of the Governor being on hand at Dover Downs and using the event as a photo opportunity.

Not long ago, most politicians wanted nothing to do with gambling, and would certainly not be seen participating. While this is still surely the case in parts of the country, I took it as a huge cultural step. People – at least people in Delaware – view it as progress that their state’s gambling venues now offer a wide variety of options for betting on sports.

In addition, while there was not a particularly heavy demand on the sports books, it was good to see the day go by without any big issues popping up. The state’s casinos and Stadium Technology Group – the sports betting provider for all three venues – were clearly well-prepared to manage the operation.

…but also some concerns

While the gambling media was wetting itself over Delaware, though, few in the public found occasion to check out the scene in person. As numerous sports betting veterans have predicted, there was not a mass shift of business to regulated venues on day one.

This isn’t so much a concern as it is a testament to the long road ahead for building out regulated US sports betting markets. Many existing operators, such as local bookies and offshore betting sites, have spent decades amassing their customer base and improving many facets of their offerings. Regulated books aren’t just going to match all of that overnight. There will be a years-long education process, alongside millions spent to get products in line with what’s on offer in Europe and via offshore providers.

A bigger concern, for me, was all the attention that got placed on old timers in the sports betting world like Stu “The Source” Feiner, who claims to be the basis for Al Pacino’s character in Two for the Money. Feiner showed up wearing a shirt with the text, “I’ll kill your bookmaker.”

I get it, it’s all in good fun, and I certainly don’t have an issue with Stu or his tout business. But I do wonder if this is the kind of publicity our industry wants or needs right now, with so much media already conflating regulated betting with the world of bookies, offshore sites and the mafia.

For right now, in my eyes, the fewer throwbacks, the better.

A forgettable day, and state

This will all be forgotten soon, pushed out of sight by much bigger news that awaits in New Jersey, Pennsylvania and New York, and even some relatively smaller states like Mississippi and West Virginia. This very week, New Jersey is expected to pass a new law to license and regulate sports betting, and that will certainly suck all the oxygen out of the room. There could be players betting on sports in another state in a matter of days.

Delaware just isn’t a big market, and it’s unlikely to attract much gambling tourism either. The Delaware Sports Lottery pulled in less than $40 million in revenue in 2016, and it must be noted both that margins on single game bets are significantly lower than on the existing parlays and that those same single game bets will also be available soon in nearby New Jersey and Pennsylvania.

Just look at the online casino revenue in Delaware, where the market has had nearly five years to mature. While Delaware’s population is just over 10% of that in New Jersey, its online gaming revenues are around 1% of New Jersey’s.

That’s not a typo! The business just hasn’t gone anywhere in this particular state.

Outside of the occasional mention when tallying up all the states that have legalized, we’ll soon forget to talk about Delaware sports betting at all, just as we have with online casinos and poker.