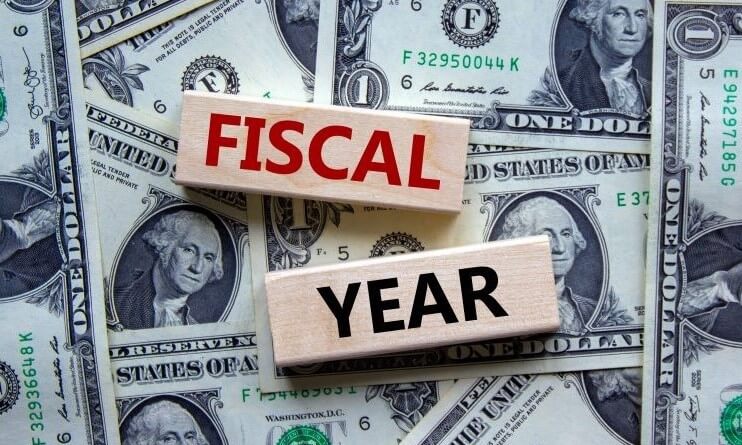 June was anything but a strong month for Pennsylvania’s gaming industry, generating 13% less revenue than the month before, but it was still enough to help propel the state to its first $5 billion fiscal year from all forms of commercial gambling.

With a blended tax rate of 41% when accounting for the different rates applied to the various forms of gaming — which are all among the highest in the nation — Pennsylvania’s state treasury and local governments will receive about $2.05 billion in tax revenue from gaming in 2021-22.

Here are gaming revenue totals for the last five fiscal years, as reported by the gaming board:

The huge 2021-22 revenue increase over the prior year was driven primarily by two factors: the end of COVID-19 restrictions that had hindered brick-and-mortar casino operations the two prior years, and the continued growth in Pennsylvanians’ embrace of online gambling.

The state also saw the addition of two mini-casinos in York and Berks counties during the fiscal year. While they helped the state’s slot machine revenue return to prior annual levels, at $2.41 billion, the big growth in retail gaming came in table games, which produced revenue just over $1 billion for the first time in the history of the state’s casinos.

The 18 online casinos, meanwhile, generated $1.23 billion, a 37% increase over 2020-21. That was far more than the amount produced by sports betting, where taxable revenue (after promotional credits were deducted) from both online and retail sportsbooks amounted to $315.7 million, barely an increase over 2020-21.

This breakdown of revenue from the various types of legal commercial gaming in 2021-22 shows how each performed in Pennsylvania compared to 2020-21:

June was tough for the sportsbooks

A slowdown in the sports betting world — and of sportsbooks’ ability to profit from those who did bet — had a lot to do with the sluggish numbers.

In what has been an ever-growing sports betting industry, it is rare for any month to see less wagering than the same month a year earlier, but that is what happened in June. The total handle of $393.5 million was off from both the $493.4 million in May 2022 and the $420.2 million in June 2021.

On the revenue side, the sportsbooks combined for $22.9 million in gross revenue and $12.8 million in adjusted revenue after deductions for their promotions to customers. Those figures were down substantially from the prior three months, as well as from June 2021, when gross revenue amounted to $42.5 million and taxable revenue $34.2 million.

FanDuel retained its firm hold as online sports betting leader, with 43.1% of the state’s mobile handle in June at $156.8 million. It made $10 million in gross revenue and $5.2 million in taxable revenue.

DraftKings had 24% of the online market, with $87.5 million in handle. It collected $3 million in gross revenue and $2 million taxable, with its $1.1 million in promotion credits the least it gave out to customers in the past year.

BetMGM remained in third place for handle, with $44.4 million, while achieving $2.6 million in gross revenue and $391,341 in taxable earnings. 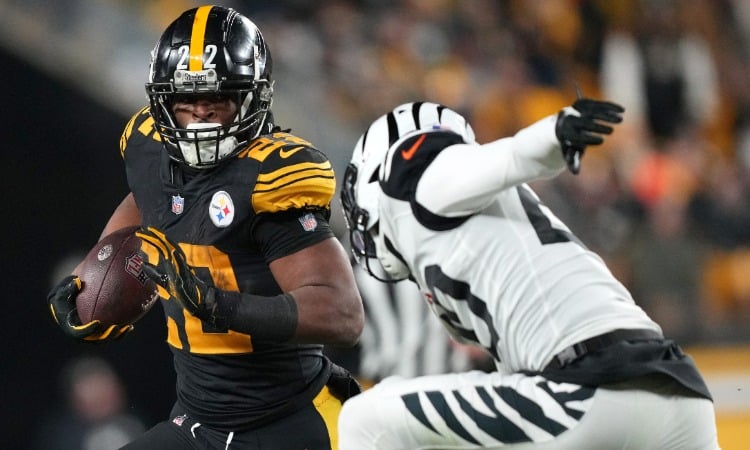