ICasino And Sports Betting Revenue Held Steady In May, But Not Retail Casinos

It's a slower period for sports betting, but the sportsbooks had a healthy hold percentage 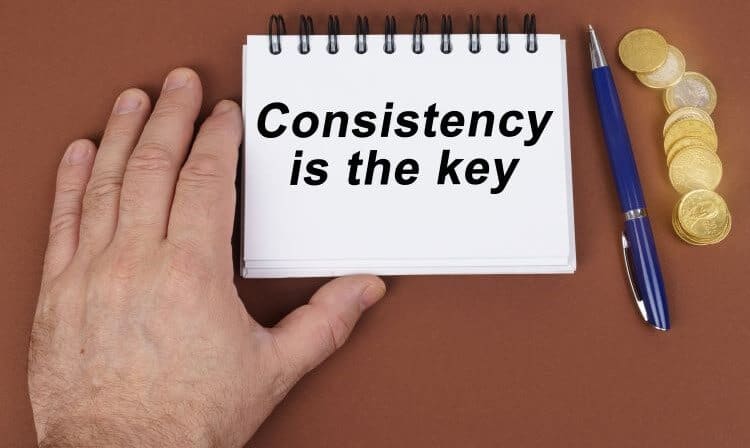 Pennsylvania’s gaming industry posted May revenue numbers that weren’t quite as strong as April’s but were perhaps close enough to stir few complaints.

The monthly report provided Thursday afternoon by the Pennsylvania Gaming Control Board showed that sports betting and iCasino revenue were up ever so slightly from the month before, though not enough to offset a dip in retail casino play.

Overall, commercial gaming of all kinds generated $447.8 million in revenue, down from $461.6 million in April but an 8.4% increase over what was reported in May 2021. The gambling provided $181.6 million in tax revenue to the state last month.

Sports betting handle totaled $493.4 million in May, compared to $572.8 million in April. Gross revenue among the sportsbooks amounted to $47.8 million, and after deductions for $12.8 million in promotional credits, their taxable revenue stood at $35 million.

It is common for sports betting volume to trail off in the spring and summer months, after the busy and popular sports schedules of fall and winter, and the May numbers reflected that among Pennsylvanians.

The $493.4 million wagered at the 14 online and 18 retail sportsbooks in the state was the lowest amount since just $348.5 million in August. It is unlikely last month’s activity will be exceeded again until football season seriously kicks off in September.

Unlike counterparts in some states, the gaming board does not break down betting by categories of sport, but presumably the bulk of last month’s wagers surrounded the NBA and NHL postseasons, as well as MLB regular season games. Overall, the sportsbooks had a 9.7% hold — the percentage they retained from gamblers in gross winnings — which is higher than customary.

As has been customary in the state, the FanDuel, DraftKings, BetMGM, and Barstool sportsbooks combined for about 85% of the online betting, with the 10 other operators sharing the rest. Betting by smartphone and computer represents about 93% of total action, and those four most popular online sites all saw less activity in May than in April.

FanDuel garnered $191.7 million in bets last month, with gross revenue of $25.1 million and adjusted, taxable revenue of $19.6 million that far exceeded its rivals. It continued its dominance by claiming nearly 42% of the statewide betting handle.

BetMGM’s handle totaled $53.6 million, with gross revenue of $4.5 million and adjusted revenue of $786,639, which countered some recent months where it reported a loss and paid no taxes.

Barstool, owned by Penn National Gaming, reported $32.7 million in handle, $2.4 million in gross revenue, and $1.7 million as its adjusted figure.

Online casino play continued its recent trend of stability in the state, with the 18 sites adding up to more than $100 million in revenue every month of 2022. The $113.3 million was similar to the $113.1 million in April and broke down as $78.2 million from slots play, $32.3 million from table games, and $2.8 million from iPoker.

The 16 brick-and-mortar casinos’ revenue of $294.2 million was nearly 5% less than April’s total. It was higher than their $278.6 million in May 2021 or their $286.1 million in May 2019, the latter of which was before any COVID concerns existed for casinos and their patrons. In those prior months of May, however, fewer casinos existed in the state.