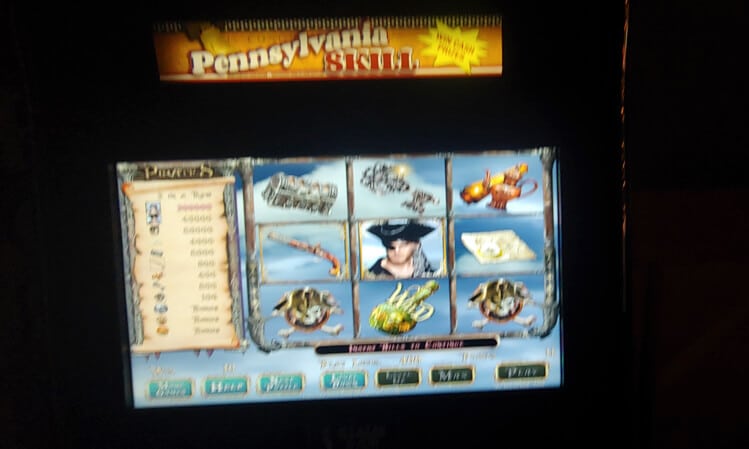 A leader in the skill games industry has added a legal swipe at the Pennsylvania Gaming Control Board to ongoing litigation over its right to operate in the state.

Pace-O-Matic, the developer of the Pennsylvania Skill games widely available in bars, clubs, and convenience stores around the state, last week amended a Commonwealth Court lawsuit filed in April by adding the Pennsylvania Gaming Control Board as a defendant.

The original suit accused the Pennsylvania Bureau of Liquor Control Enforcement, which is part of state police, of unfairly targeting Pennsylvania Skill games for enforcement actions without there being any clear case law or legislation outlawing the devices.

The new filing alleges that the gaming board has also been part of harassment actions, at the behest of the casino industry, which it regulates. The suit claims the PGCB and Bureau of Liquor Control engaged in coordinated efforts to crack down on establishments that host the skill games and penalize operators.

“This lawsuit makes it clear that the casino industry is in control of PGCB,” said Mike Barley, spokesman for Pace-O-Matic, in a press release announcing the court action. “This is a tremendous breach of the public’s trust, as government agencies, at the urging of the big gambling casino lobby, executed a direct assault on the legal skill game industry and countless Pennsylvania businesses, VFWs, American Legions, fraternal, and other social clubs who depend on this revenue to exist.”

A gaming board spokesman said the agency does not comment on pending litigation.

The lawsuit is related to broader discussion at various levels over what to do about the skill games that exist currently in a gray area in Pennsylvania.

Pace-O-Matic has a separate suit awaiting a Commonwealth Court decision, in which it seeks to win a ruling declaring the games fully legal, on the basis that the influence a player can exert over the outcome does not constitute illegal gambling. It relies on a 2014 Beaver County judge’s ruling in its favor along those lines.

The legislature, meanwhile, has held various hearings and seen many bills introduced concerning the machines without any consensus being reached. Some of those measures seek to clearly outlaw the games, while others would have them regulated and taxed in a manner similar to the slot machines available in the state’s 16 casinos.

The gaming board has no direct control over the games, since they are not part of the casino and truck stop VGT industry within the agency’s purview, but it has heard from casinos in public hearings that the existence of the skill games has impacted licensed entities’ revenue. The gaming board annually awards a portion of the tax revenue collected from the gaming industry to support law enforcement efforts to crack down on illegal gambling, which Pace-O-Matic contends is improperly being used to target skill games.

The state agency has also held it against applicants for truck stop VGT operator licenses if they have past involvement in furnishing the skill games, as Pace-O-Matic noted in its amended litigation.

The gaming board “now goes out of its way to attack [Pace-O-Matic] and the Skill Game as a way to threaten potential PGCB applicants who might also do business with POM,” according to the lawsuit.