State has been relatively restrictive up to now in what bets it permits, but bill would open one door 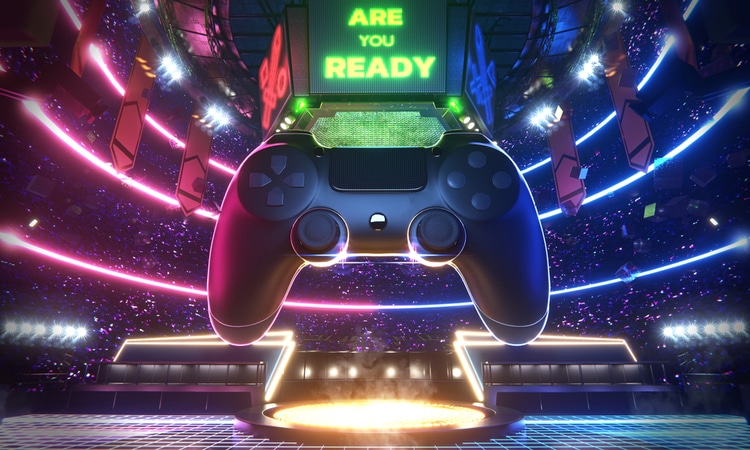 Pennsylvania would join other states recognizing the growing popularity of eSports by legalizing sports betting on it under a bill introduced Tuesday.

HB 1580, sponsored by Philadelphia Democrat Rep. Ed Neilson, was referred to the House Gaming Oversight Committee. There is no indication whether it is likely to move forward in the Republican-controlled legislature.

In a memo to colleagues, Neilson noted that New Jersey and other states with sports betting industries have moved toward adoption of eSports wagering. He urged adding wagers on that form of competition to the traditional sports menu that was spelled out in the 2017 gambling expansion legislation that enabled sportsbooks to start taking bets in late 2018.

“I believe Pennsylvania should quickly add eSports to our gaming portfolio, bolstering our economy and the attendant tax revenue,” Neilson wrote while pointing out that interest in online gaming had particularly thrived during the COVID-19 pandemic.

“Esports has provided a desired distraction for many individuals during the pandemic by allowing players and viewers to stream and watch games online,” he said. “With eSports, sports fans have a way to still experience the thrill and action of sports, while maintaining proper social distancing requirements.”

Betting options have been more traditional in PA

Thus far in its young sports betting industry, Pennsylvania has been more conservative than other states in what it permits, based on the wording of the 2017 law.

Some states have allowed betting on the Academy Awards, while Pennsylvania has not. Some permitted recent wagering on the NFL Draft, Pennsylvania did not. Nor can you bet on the color of Gatorade dumped on a Super Bowl coach.

The wording of the law allows wagers only on “sports events or on the individual performance statistics of athletes in a sporting event or combination of sports events.”

While the law does not specifically rule out eSports wagering, the Pennsylvania Gaming Control Board has held that the virtual gaming competition does not meet with the legislature’s intent of what constitutes a sporting event. It would take new legislation to specifically authorize it, according to the board.

Nielson suggested legalization would be particularly apt in that Comcast Spectacor has plans to develop a 3,500-seat eSports arena in the Philadelphia Stadium District, putting it in the midst of the homes of the Eagles, Phillies, 76ers, and Flyers. The $50 million arena, on which progress has been slowed by the coronavirus pandemic, would be home to the Philadelphia Fusion, who compete in the global Overwatch League of eSports.