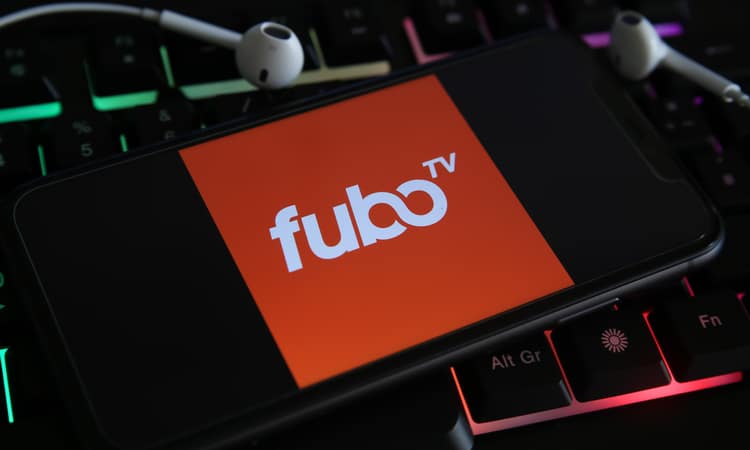 Fubo Gaming announced itself Thursday as a future Pennsylvania online sportsbook/iCasino partner with The Cordish Companies, answering a question surrounding the license for the Cordish mini-casino in Westmoreland County.

When Cordish obtained approval at the Pennsylvania Gaming Control Board’s meeting Wednesday for a $10 million sports wagering certificate connected to its Live! Pittsburgh mini-casino, there was no indication of which operator would actually be using the online/mobile sportsbook option. Baltimore-based Cordish does not run a sports betting operation itself, and it was presumed to have entered a partnership with a digital sports operator planning to become licensed in Pennsylvania.

That operator turned out to be Fubo Gaming, a subsidiary of TV streaming platform fuboTV Inc., which is looking to create synergy between its broadcast and gaming products. It has arrangements to begin online/mobile sportsbook operations by the end of 2021 in not just Pennsylvania but New Jersey, Indiana, and Iowa. The company in January announced its purchase of Vigtory, a young U.S. sports betting and interactive gaming company through which Fubo is building its new gambling capabilities.

“Entering Pennsylvania, one of the largest sports betting and iGaming markets in the U.S., is a significant accomplishment for our forthcoming Fubo Sportsbook, which, in this market, can also include mobile casino games,” Fubo Gaming President Scott Butera stated in a press release. “We are also excited to be partnering with Cordish, who has been a leader in gaming and sports entertainment for decades.”

Fubo still needs to obtain its own operating license from the state gaming board before it can launch, which the company said it expects will occur in the fourth quarter.

Sportsbooks may soon number 14 or 15

Fubo could become the 14th digital sportsbook in the state’s increasingly crowded market, which generated $447.5 million in handle and $27.7 million in taxable revenue in May. It is in a race of sorts to launch against PointsBet, which operates in other states and has its own partnership agreement with Penn National Gaming to become a future online sportsbook in Pennsylvania.

“Our agreement with The Cordish Companies will bring Fubo Sportsbook to consumers in Pennsylvania, expanding our sportsbook’s reach to at least four states,” said David Gandler, CEO of fuboTV. “With our sportsbook, we’re looking forward to delivering a comprehensive sports entertainment experience that combines live streaming and wagering.”

Sports and entertainment networks nationally have increasingly looked to the legal sports betting industry as a growth opportunity, with numerous partnerships created between media companies and sportsbook operators. FuboTV has a heavy sports emphasis in its streaming programs and touts its strategy of turning viewers into active instead of passive participants, using sports betting and iGaming as part of that.

For Baltimore-based Cordish, operator of the two Live! casinos in Philadelphia and Westmoreland County, it is the second deal involving its two sportsbook licenses. Betway launched last month in Pennsylvania through its own Cordish partnership making use of the “skin” belonging to the Philadelphia property.

Cordish has an agreement with FanDuel to operate the two retail sportsbooks at its casinos, and the casino company has given no indication that relationship will change as a result of the online partnerships.

“Partnering with Fubo Gaming to bring our guests this exciting, integrated mobile sports betting option is the natural evolution of our Live! Casino brands in Pennsylvania,” said Rob Norton, president of Cordish Gaming Group. “Philadelphia and Pittsburgh are both iconic sports cities that are deserving of best-in-class sports betting platforms, so we look forward to working with Fubo Gaming on this new endeavor.”