Not Saturated Yet: Plenty Still Ahead for Pennsylvania Gambling Expansion

Some are concerned, after satellite casino auctions slowed significantly, that the Pennsylvania gambling expansion may not live up to expectations. But expectations will likely be met, at least, as other parts of the expansion roll out. 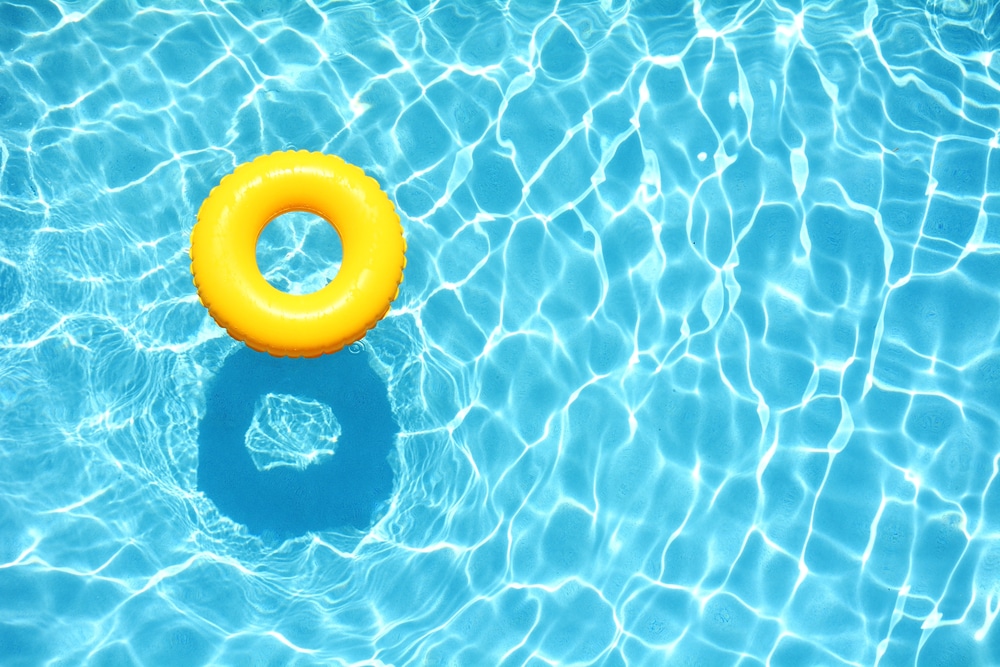 A Sunday editorial in the Altoona Mirror describes a bleak situation in which Pennsylvania’s 2017 gambling expansion is falling short of expectations. The editorial focuses on the most recent mini casino auction, in which no bids were placed and no new Category 4 license was awarded.

The implication is that the state’s gambling industry is now saturated – that there’s no more room for expansion. And while there are some points that are worth hearing, the article mostly misses the point on both what the state has in store and what the public has to gain from it.

So far, although no bets have yet been placed in any expanded venue or platform, the expansion can only be called a success. If there is anything to be down about, it would be that it took until April for the state to begin accepting online gambling license applications.

Economically though, the state appears to be getting what it was hoping for, and there is plenty more coming as more parts of the expansion are rolled out.

The Altoona Mirror editorial was written partially in response to the mini casino auction on April 18th, which was supposed to result in a sixth Category 4 casino license being awarded to one of the land-based casinos in Pennsylvania.

Moreover, the editors suggested that the state may be at or near a cap in terms of how much economic activity casinos can produce in their state.

Among the concerns cited were:

I don’t find any of those arguments particularly persuasive, based on my observations.

Pennsylvania has already taken in more than $127,000,000 in revenue from the bidding process. On top of that, each of the five Category 4 licenses that have been awarded comes with the option to pay an additional $2.5 million for the right to offer table games – an option most, if not all, are likely to exercise. If all of them have table games, the up front total for mini casinos will have already reached $140 million.

Lawmakers were hoping for $200 million in added revenue during the 2017-2018 fiscal year. Given that online gambling license applications – most of which will require a hefty $10 million up front fee – are now being accepted, the state should easily reach this target before June 30th, the last day of the fiscal year.

Now let’s talk about the lottery.

In addition to Pennsylvania already being the second biggest US state in terms of gambling revenue, the Pennsylvania Lottery generates plenty of money on its own. In the 2016-2017 fiscal year, the lottery had sales north of $4 billion and netted more than $1 billion – money that exclusively went toward programs benefiting seniors.

The lottery doesn’t seem threatened by the state’s 12 existing casinos, and shouldn’t be threatened by a handful of smaller ones either. Online lottery is coming soon as well, and if anything that will likely cut into the potential of online casinos that will be in play later in the year – not the other way around. The lottery has set itself up nicely to continue reaping huge sums of cash for years to come.

Regarding poaching by out of state casinos, this is nothing new. West Virginia already has some casinos near the PA border, and is planning to further expand its gambling industry. Maryland has had casinos for years now, and of course Atlantic City is nothing new. Still, Pennsylvania’s casinos continue to thrive.

And as far as saturation is concerned, well, we’re not there yet. Online casinos in New Jersey have added to the overall pie, rather than cutting into brick and mortar revenues. And sports betting is something else entirely – another huge opportunity to bring home millions in revenue that are currently going to underground operators such as offshore betting websites and local bookies.

The state may be running out of room for more brick and mortar casinos, even of the miniature variety, but there is still plenty of opportunity to add revenue.

What happened with the auctions?

The recent auction result, in which no bids were placed, was not entirely unexpected. After the first four auctions generated just under $120,000,000 in combined proceeds for the state, the process has slowed down considerably.

After an early March auction that produced no bids, the process moved on to its second round, in which more land-based casinos were eligible to bid and casinos who had already secured a mini casino license could bid on a second location. The following auction resulted in just one bid, as Penn National picked up their second Category 4 license for just $3 over the minimum bid of $7.5 million.

And then came the most recent auction, where no bids were placed – perhaps a surprise to outside observers, but less so to industry insiders.

The rules for satellite casinos are complex, particularly when it comes to where they can be located. We already saw one auction where a bid was invalidated due to it violating the location rules, which are ambiguous enough that executives at a major casino didn’t fully understand what was allowed.

On top of that, cities and towns around the Keystone State had the opportunity to opt out of hosting any Category 4 casinos, and hundreds of them did just that. By the time the auction process had begun, many options for location had already been eliminated.

Furthermore, many areas in the state just don’t have the demographics to support one of these facilities. Winning bids all focused on areas outside of Pittsburgh and Harrisburg, and there were only a handful of locations that both satisfied the rules and made sense economically.

It’s really no big surprise only five licenses were awarded.

I get why the editors at the Altoona Mirror are concerned. It’s not a good look when ten auctions are planned and only five of them produce any results.

It’s also likely many folks are uncomfortable with gambling expansion as a whole – a very understandable position. Some people will lose in this process, and Pennsylvania regulators will need to be especially careful to protect problem gamblers and other vulnerable populations when adding so many new options for gambling.

But as far as the success of the gambling expansion is concerned in terms of proceeds, there’s no reason to fixate on the exact number of satellite casinos that end up being built. The auction process produced significant revenue for the state, and now that it’s over we can turn our attention to other parts of the expansion that will do the same.

Online casinos, poker and lottery are a certainty, and pending the US Supreme Court, sports betting may follow soon after. The satellite casino auctions may be over, but the expansion has a long way to go.