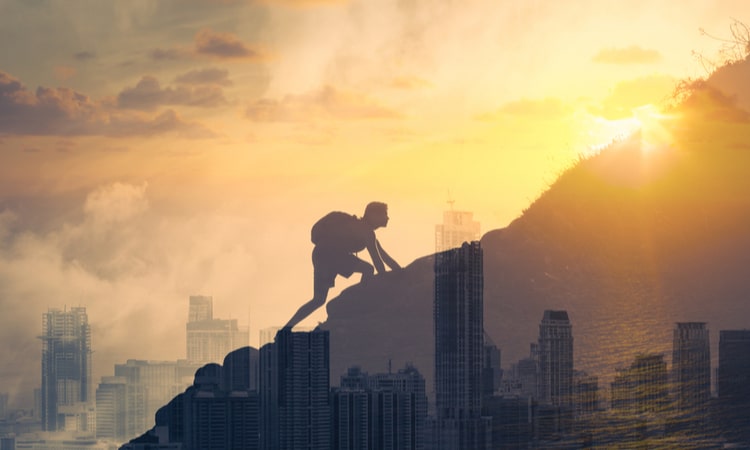 When May revenue figures for Pennsylvania’s casinos are released this week, they will reveal whether the state’s long-running gaming venues have finally returned to their pre-COVID level of patronage.

Pennsylvania’s gaming industry already accomplished the feat in one sense in April, which saw a record $404.1 million in revenue collected from all forms of gaming, both retail and online. Included among that was $279.2 million in slots and table games revenue within casinos compared to $277.8 million in April 2019 (the last suitably comparable month, since casinos were closed by the pandemic during all of April 2020).

But that brick-and-mortar gain in April 2021 compared to two years prior was inflated. It included about $29 million in slots and table games revenue earned by the two new Live! casinos in Philadelphia and Pittsburgh, which did not exist in 2019.

That’s an improvement over other months since Pennsylvania’s casinos returned from a mandatory shutdown in March-June 2020. For the first third of this year overall, retail casino revenue statewide was down 22.5% from 2019.

But with increased vaccinations and reduced COVID cases, restrictions on casino operations have gradually been lifted since April. Gamblers — especially older ones — have gained increased confidence in their safety when visiting casinos after many months of hesitation. Most patrons are no longer wearing masks, and the social distancing guidelines that reduced slots and table games positions have generally been dropped.

While operations have returned to normal even more in June than May — progress that won’t be reflected in the monthly numbers to be released this week — there is a chance so much activity resumed last month that the casinos’ May 2019 revenue of $286.1 million could be matched by the same 12 casinos, without assistance from the Live! properties this time.

Some casinos have managed much better than others

While every Pennsylvania casino has been affected negatively by COVID-19 shutdowns and restrictions and none has yet matched pre-COVID revenue for any month, the impact has varied significantly among them.

The state’s consistently busiest casino, Parx in Bucks County, saw gaming revenue over the first third of the year fall by only 7.1% from two years ago compared to the statewide average of 22.5%. Mount Airy Casino Resort in the Poconos did even better, off just 2.3% at its slots and tables.

Meanwhile, Rivers Philadelphia and Meadows Racetrack & Casino were both down more than one-third in revenue for the comparable January-April periods.

The chart below shows the combined slots/table revenue decline for each casino in the first four months of 2021 compared to 2019:

There are many factors that can help explain why some casinos have suffered more than others.

In the case of Rivers Philadelphia and other Philly metropolitan area casinos — although interestingly, Parx seemed largely unscathed — there was no doubt some loss tied to new competition that arrived in January from Live! Philadelphia. Rivers Philadelphia, the only casino besides Live! within the city’s limits, also had to contend with Philadelphia’s tougher and longer restrictions on operations than what was imposed by the state.

By a similar token, casinos in the southwestern part of the state — particularly the Meadows and Lady Luck Nemacolin — appear to have had their own struggles exacerbated by November’s opening of the Live! property at Westmoreland Mall, in a county adjacent to both of them.

And executives of casinos near the state’s borders — both east and west — have said they believe restrictions on alcohol service and smoking usage that began last summer hurt them in cases where casinos across state lines were more relaxed about one or the other or both of those activities. The indoor smoking ban remains in effect for now in Pennsylvania casinos, although key alcohol restrictions were lifted April 4.

If this week’s numbers show the Pennsylvania casinos failed once more in May to meet their same-venue revenue levels from two years ago, there is a good chance that reaching that milepost has simply been delayed until June. For casino executives, it’s a case of the sooner the better, although as the record $404.1 million month of March showed, Pennsylvania’s broad adoption of online gaming — for wagers both on casino games and sports — has helped the industry in the state survive COVID’s impact on sturdy legs.