Will Party Poker Be Relevant in Pennsylvania?

Party Poker has been an afterthought in New Jersey the last few years, but are showing signs of life. Will they be a player in PA? 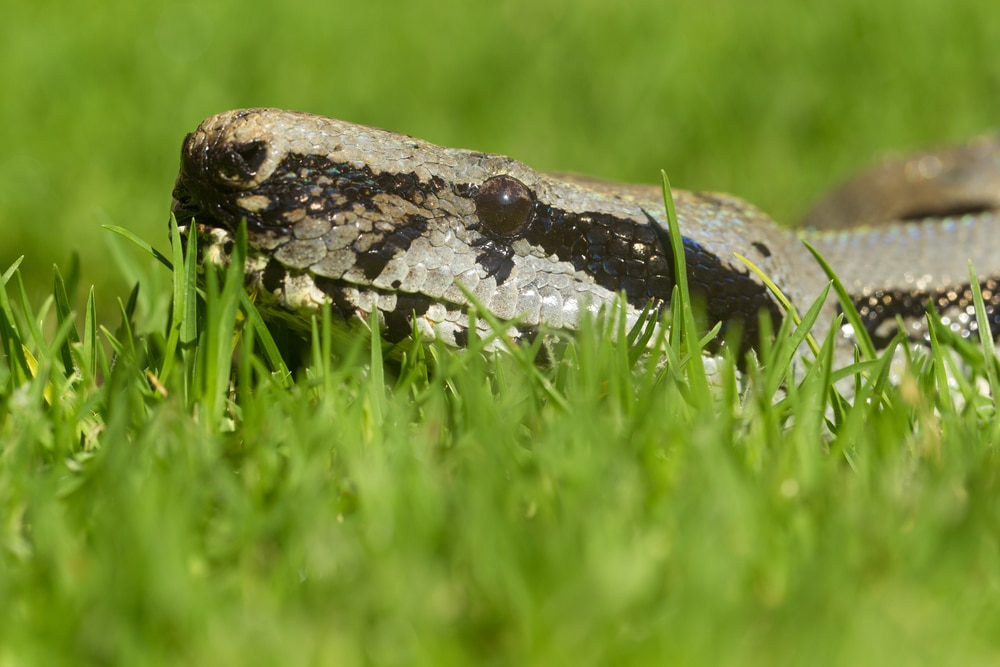 Party Poker, at least the US-facing branch of the company, has been a bit of an enigma since launching in New Jersey in late 2013. The company was bullish on New Jersey and the US in general at the time and was among the biggest spenders in the early land grab. They’ve drastically reduced spending there in recent years, however, and have become one of the state’s poorest performing operators.

Pennsylvania has now legalized online gambling, and the possibility is real for online poker sites to span multiple states. GVC Holdings, the parent company of Party Poker since 2015, appears to be once again reevaluating their potential in the United States.

How we got here

Formerly the world’s largest poker site, Party bowed out of the US after the Unlawful Internet Gambling Enforcement Act passed in 2006. While reestablishing themselves as a white market international operator, the company went to great lengths behind the scenes to prepare for future participation in US regulated markets.

In 2013, they finally got their chance to cash in on the investment. And in the early going, Party Poker and their partners at Borgata were the clear market leaders, together becoming the biggest legal poker network in the USA.

Online poker has since stalled in New Jersey, however, and Party’s efforts over the last few years have been questionable at best.

Compounding the problem, Party until recently had never released a competitive casino product in the Garden State. Online casinos have grown by leaps and bounds in New Jersey, bringing in more than $20 million in revenue in February alone this year, but Party has been mostly left out of the success of that vertical.

International is a different story

While Party Poker has mostly been quiet in New Jersey, they’ve been anything but in the rest of the world. The site is making a serious run at once again becoming a top destination for international players, spending huge sums on its product, loyalty offering and marketing.

For years, nearly every major pro seemed to be a PokerStars ambassador, but Stars has cut their payroll drastically and Party has taken advantage. When former PokerStars pro Isaac Haxton joined Party earlier this year, he was just the latest in a long line of big names to start promoting the resurgent brand.

Meanwhile, partypoker LIVE has quickly become one of the preeminent poker tours, boasting $100 million in guarantees in 2018. The tournament series, which just came into existence in 2017, can only be characterized as a direct attack on PokerStars’ long time dominance of the live event circuit.

In summary, Party is very serious about cementing their future in the worldwide poker industry.

GVC continues to demonstrate a conspicuous lack of interest in growing their share of NJ online poker. Nonetheless they have refocused some resources on the state, likely with an eye on expansion into new markets.

In March, Party Casino was launched in New Jersey, a vast upgrade from the existing casino product that has been offered there since 2013. While “partypoker Casino,” the old NJ product, will stay online, the newly launched Party Casino immediately brings Party’s offering in line with many of its more successful competitors.

Party Casino features more than 200 different online slots and close to 250 games overall, along with a sleek, modern product interface. While it still doesn’t quite measure up to the top NJ online casinos such as Golden Nugget, Betfair and SugarHouse, this is a major step in the right direction for Party’s positioning in the US, as well as a likely preview of what they’ll be putting on the table for Pennsylvania customers.

The elephant in the room for the major online operators continues to be the issue of “skins” in Pennsylvania. The term refers to multiple online casino or poker brands being run under the same PA online gaming license. In New Jersey, every licensee oversees multiple brands, and this is how, for example, PokerStars is able to operate in the Garden State despite not having a land-based presence there.

Skins have been a contentious issue in Pennsylvania, and the stakes are high for companies like GVC, Paddy Power Betfair and The Stars Group, which respectively operate Party Poker and Casino, Betfair Casino and PokerStars in New Jersey. If Pennsylvania casino owners Greenwood (Parx) and Penn National (Hollywood) get their way, none of these brands will be live in the Keystone State.

GVC will almost certainly have some kind of presence in Pennsylvania, but depending on how this plays out it could be as a platform provider, rather than having its proprietary brands online.

So what are GVC’s plans for the US?

GVC is clearly planning to push hard to grow its US presence in anticipation of more opportunities that could be coming soon. The launch of Party Casino in New Jersey, along with the announcement that GVC would be joining the American Gaming Association, make the company’s intentions clear.

Whether the opportunity is Pennsylvania, future states that regulate online gambling, sports betting or a multi-state poker network, Party is officially along for the ride.