Parx Casino Fights Back In Court Against Skill Games Industry 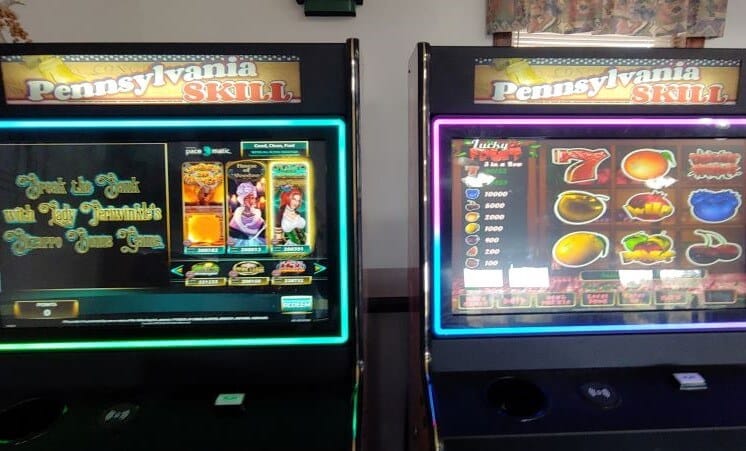 The leading proponent and provider of so-called “skill games” has been very active on the legal front trying to counter Pennsylvania critics, and now the operator of the state’s biggest casino is reacting with its own litigation.

The suit accuses Pace-O-Matic of false advertising, unfair competition, negligence, and other wrongdoing in distributing thousands of devices throughout the state that Greenwood contends improperly harm it and other casino operators. The suit also names as defendants Pace-O-Matic’s affiliate, POM of Pennsylvania LLC, and Miele Manufacturing Inc., the Williamsport-based producer of the gaming devices as a Pace-O-Matic partner.

Filed for Greenwood and Parx by the Obermayer Rebmann Maxwell & Hippel law firm of Philadelphia, the suit seeks to have the court award unspecified damages based on the business done in the state by Pace-O-Matic and Miele. Pace-O-Matic did not respond to a request for comment sent Tuesday by Penn Bets.

The case represents the latest legal skirmish in the ongoing skill games saga in Pennsylvania. The machines have proliferated in recent years in bars, clubs, convenience stores, and other outlets in a gray area of law. They’re not regulated or taxed, and casinos, the Pennsylvania Lottery, and Pennsylvania Gaming Control Board contend they represent unfair and illegal gambling competition to the state-sanctioned slots industry and are siphoning off potential lottery revenue that would benefit senior citizens.

Pace-O-Matic claims the element of skill involved in using its device — such as memorization — makes it more than a game of chance and places it outside the definition of illegal gambling. It has lower court rulings on its side and a case pending before Commonwealth Court in hopes of getting a statewide determination that its Pennsylvania Skill Games are legal.

In the meantime, Pace-O-Matic has fought back against efforts to deter its operations. In a separate Commonwealth Court case, it has sued both the Pennsylvania Gaming Control Board and Pennsylvania Bureau of Liquor Control Enforcement in claiming they have conspired for unfair harassment of establishments that provide the skill games.

Small business owners and nonprofit clubs have advocated for their right to host the games as a key revenue source, meanwhile, and the Pennsylvania Legislature — lacking consensus — has yet to take any action that would clarify whether the widely available skill games should be legalized or banned.

Details of the new suit

In the newest legal twist, Greenwood/Parx outlines a litany of contentions about the machines representing improper competition for the legal gaming industry. The suit notes the large investment made in creating Parx Casino and in its expansion into online gaming and a future mini-casino under strict state regulatory requirements and licensing fees.

“As a direct and proximate result of Pace-O-Matic, POM, and Miele’s activities, the growth of Parx Casino’s licensed slot machine business has stagnated relative to other states, and relative to Parx Casino’s internal forecasts,” the suit states.

In the recently completed 2021-22 fiscal year, Parx led the state’s 16 casinos with $407.9 million in slots revenue, compared to $373.4 million the year prior. Revenue throughout the gaming industry in the 2020-21 fiscal year suffered from the impact of the COVID-19 pandemic. In general, slots revenue was static across the state for years before the pandemic.

Still, the suit concludes, “As a direct and proximate result of Pace-O-Matic, POM, and Miele’s wrongful conduct, Parx Casino has suffered and will continue to suffer a great risk of financial losses, permanent irreparable harm, and other continuing harm.”

In summation, the suit stated, “Parx Casino respectfully requests that this Court enjoin Pace-O-Matic, POM, and Miele from advertising that ‘Pennsylvania Skill’ branded slot machines and software are games of skill and are legal and compliant with Pennsylvania law, award damages to Parx Casino for false advertising, and order such other relief as the Court may deem appropriate.”