Parx was rebuffed in South Philly, but it could be taking bets at sports bar in Chester County 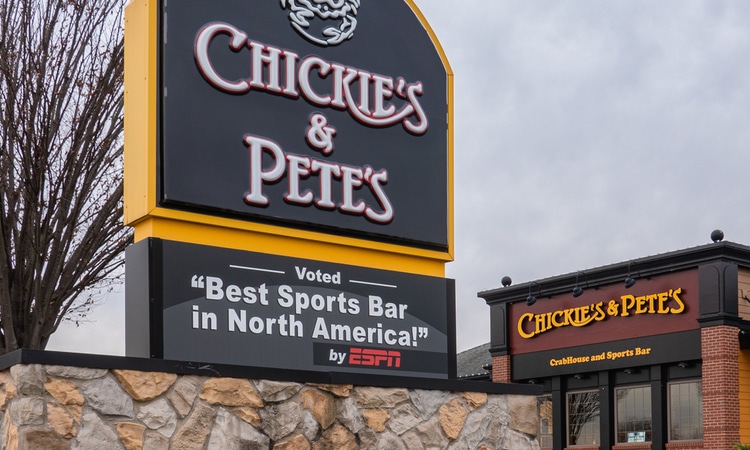 Sports and race bets via Parx Casino could be coming by year’s end to a Chickie’s & Pete’s location under construction in Chester County.

Parx still must obtain approval from the Pennsylvania Gaming Control Board before it can commence the sportsbook operations. If that occurs, it will restore Parx to two OTB/sportsbook locations, as the Oaks site was closed permanently in the wake of COVID-related shutdowns across the gaming industry a year ago.

Parx currently operates just the South Philadelphia Race & Sportsbook, which it has been rebuffed in relocating to within another Chickie’s & Pete’s, on Packer Avenue in South Philadelphia. A grassroots group of neighborhood residents opposed having any gambling in their midst, and Philadelphia’s Zoning Board of Adjustment voted June 9 to reject the Parx request for special zoning approval to relocate there.

New OTB could be just the first among several

In a presentation to the horse racing commission before Tuesday’s vote, Joe Wilson, the chief operating officer of Parx Racing, described how the racetrack-casino and the popular restaurant chain — famous for its Crab Fries — have been discussing collaborative efforts for years.

Wilson said Parx’s parent company has operated an OTB for racing fans at the Chickie’s & Pete’s in Egg Harbor, N.J., for three years with good results, even without sports betting permitted there. OTB operations in Pennsylvania have been on the decline for years — down to just two locations now from more than 20 previously — but Wilson said Parx believes the right sort of partnership can revive them, especially now that OTBs can have sports betting as well as track wagering.

“Chickie’s & Pete’s has a great customer base, a sports bar with great food,” Wilson said. “It’s just a perfect marriage of sports, good food and drink, and horse racing.”

He said the restaurant would have a betting lounge with full-time security staff and surveillance to assure only those 21 and over are using it. There would be four staffed betting windows and four self-service windows. There would be up to 200 seats overall in the venue, with ample TV viewing opportunities of both live sports and racing.

“We don’t anticipate any other form of gambling other than racing and sports,” Wilson said.

“This is what we see as the future,” he said of the concept of mixing popular dining with those interested in wagering. “Nobody wants to walk into an empty bar, it’s the same way with an OTB.”

The hope, Wilson said, is the Chester County location will be just the first collaboration with Chickie’s & Pete’s that will get off the ground among several that could take place in Pennsylvania.