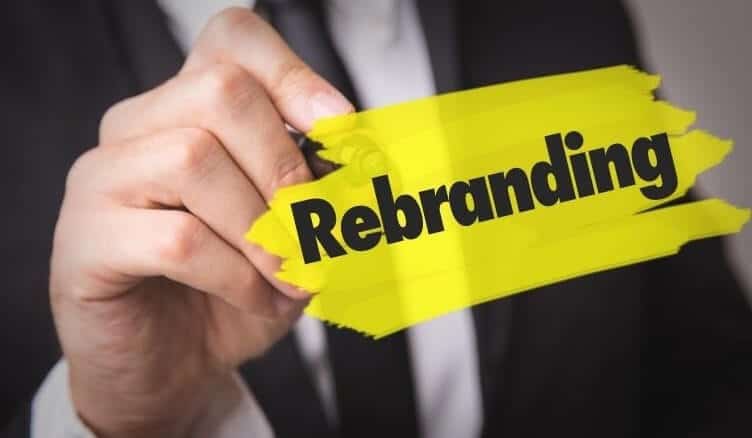 Pennsylvania’s oldest gaming company is now, in a sense, its newest.

What for 50 years has been known as Penn National Gaming is now PENN Entertainment Inc., the broad company based in Wyomissing, Berks County, announced to lead off its second-quarter earnings call Thursday morning.

The change reflects the company’s evolution from a racetrack and casino operator to one involved in iGaming, sports betting, sports media, and other interests across its vast portfolio, which includes 44 properties in 20 states. In Pennsylvania, that covers the racetrack-casinos at Penn National and The Meadows, the Hollywood mini-casinos at York and Morgantown, the online Hollywood Casino, and the online Barstool Sportsbook.

Aside from its gaming interests, the company has made major investments in North America’s sports media sector in recent years through acquisition of Toronto-based Score Media and Gaming Inc. and part-ownership of Barstool Sports.

“Over the last few years, PENN has transformed our business through a highly differentiated strategy focused on organic cross-sell opportunities, which is reinforced by our investments in our market-leading retail casinos, sports media assets, owned technnology including state-of-the-art, fully integrated digital sports and online casino betting platform, and in-house iCasino content studio,” CEO Jay Snowden said on the earnings call.

The company started in 1972 with its Penn National Race Course thoroughbred track near Harrisburg. Through multiple phases of expansion it has become a leader in the regional gaming industry that involves operators focused outside of Las Vegas and Atlantic City.

In speaking with investment analysts Thursday morning, Snowden made note of the concerns about recessionary factors that loom over the gaming industry currently, but he stressed he believes PENN is well-equipped to weather whatever comes. Lessons learned from cutbacks required during the pandemic era assist in that preparation, he said.

Snowden said that while there have been “pockets of softness” in recent gaming activity at some properties nationally, the majority are holding up well compared to pre-pandemic levels despite whatever concerns exist about inflation, gas prices, and a potential recession.

“We’re seeing a consumer that still wants to get out, wants to spend money, wants to have fun. … We don’t have much looking out that concerns us,” he reported, contrasting the current economic climate with the 2007-2009 recessionary factors that had greater negative impact on people’s job security, home values, and willingness to spend discretionary dollars.

In fact, he said, all of the customer age segments tracked by PENN are visiting more than in the pre-COVID period except the 65-and-older demographic, in which people have greater lingering concerns from health risks. Snowden said that group is spending about 20% less at the casino properties than it did in 2019.

By comparison, he said the youngest demographic — those ages 21 to 34 — are spending 90% more in the casinos than they did three years ago, even as the increase in their patronage slowed in the second quarter due to other normal entertainment options becoming available after so many were curtailed in 2020-21.

“We hope the oldest segment gets more and more comfortable post-COVID,” Snowden said, noting the seniors’ importance as a group that normally provides PENN about one-third of its land-based gaming revenue. “We still have a lot of ground to make up.”

Phillies, Pirates Meet At PNC Park While On Different Paths