Penn National Continues to Build a Wall Around Harrisburg

While some casinos have used the new "satellite" casino licenses as an opportunity to expand into new geographical areas, Penn National is shoring up their near-monopoly in Central PA. 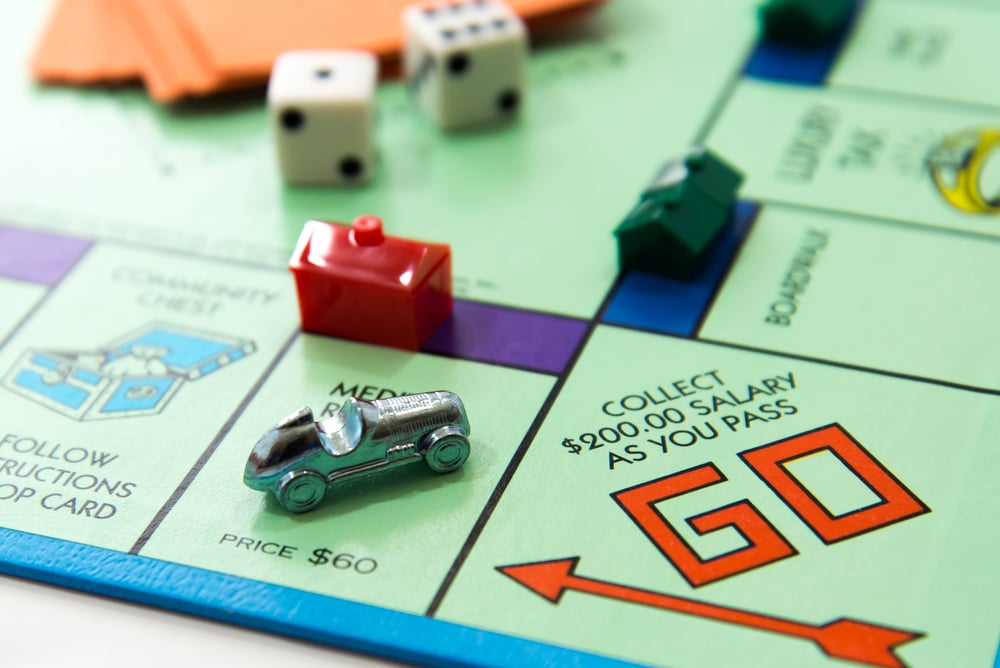 In January, casino giant Penn National shocked the industry by bidding a whopping $50.1 million to acquire Pennsylvania’s first Category 4 Casino License. The company, based in Wyomissing, operates Hollywood Casino in Grantville and chose to build their new facility in a relatively obscure location in York County, about 30 miles southeast of Harrisburg.

While the price seemed high at the time, the clear explanation was that Penn National was trying to keep competition out of Central PA. And to that end, they’ve made yet another move in the latest Category 4 Casino Auction.

When, what, where and how much

The April 4th auction had only one bidder, though that was one more than the number at the previous auction on March 7th. Penn National paid just $3 more than the minimum this time, with a winning bid of $7,500,003.

And while the bid was much lower than what they paid in January, the location still appears to be an important part of the company’s plan to seal off the area from competing operators. The new license is for a mini casino in or around West Cocalico Township in Lancaster County, about 45 miles east of Harrisburg on I-76.

A near monopoly on Central PA

With its latest acquisition, Penn National has all but assured its dominance of the Harrisburg area, as well as what is likely a substantial market for highway travelers moving across the Keystone state.

Hollywood Casino, located off I-81 just 16 miles northeast of Harrisburg, will soon be complemented by satellite casinos off I-76 to the east and I-83 to the southeast. Basically, anyone driving through the middle of the state on any of its biggest highways will be passing by one of their casinos.

Their lone competitor for the region at this time is the satellite casino being built by Parx Casino parent Greenwood Gaming and Entertainment, Inc., which picked up a location off I-81 in South Newton Township, about 40 miles southwest of Harrisburg.

Penn National might not be done with this process yet, especially if they think they can continue to block off competition along major highways for the minimum price of $7.5 million. There are still several more of these auctions to come, and they’ve been by far the most aggressive so far in their attempts to protect and expand their existing territory.

There’s not much more to do on the eastern side of Harrisburg, and the southwestern branch of I-81 is locked up by Parx, but Penn National could still be eyeing the long stretch of I-76 to the west of Harrisburg.

The nearest competition along this route would be the satellite casino being built in Westmoreland County, east of Pittsburgh, by Stadium Casino. But there’s an empty stretch of around 160 miles on I-76 between there and Harrisburg, and you can bet Penn National has at least taken a look at it. If they’re continuing to blockade the area, that’s likely where they’ll plant their next flag.

Ten Category 4 Casino Auctions were originally scheduled, starting January 10th and likely culminating in May or June. There may be more when all is said and done, as the state could continue running them until ten licenses have been purchased.

The results, so far:

Since up to ten licenses are available but will only be awarded if there are willing bidders, it’s not clear exactly when the auction process will end. The only thing we know for sure is we’ll be back covering the next one on April 18th.