Regulator Touts Best Month Ever For Gaming Revenue In Pennsylvania 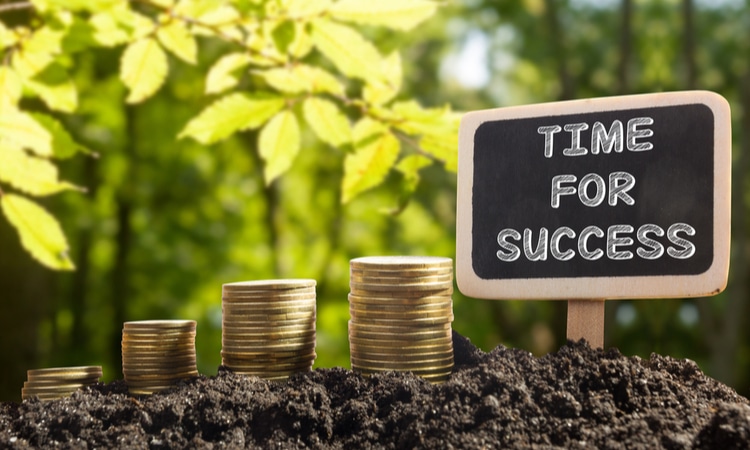 A week before the Pennsylvania Gaming Control Board releases the gaming industry’s official revenue report for March, the board’s executive director teased that it will contain exceptional news.

It was a record-setting month for online casinos, for brick-and-mortar table games, and for industry revenue overall, Kevin O’Toole told board members at the start of their monthly meeting Wednesday morning. O’Toole normally lets the revenue numbers speak for themselves each month, but he made an exception this time due to the extent of the positive results.

While allowing that the numbers still were just “preliminary,” O’Toole said that the overall gaming revenue in March exceeding $463 million, including $118 million from iCasinos and $94 million from table games inside the 16 casinos, represented “an excellent month of revenue production.”

Pennsylvania’s legal, commercial gaming industry generated $4.7 billion in 2021 and is expected to exceed $5 billion this year due to continued expansion. Its success and growth are of key importance to government officials, as Pennsylvania’s budget relies on more revenue from gambling than is the case in any other state. That is due to both the wide range of gaming options available and their comparatively high tax rates.

“The future does look good,” O’Toole summarized for board members in previewing the numbers.

The potential pitfalls within the industry, meanwhile, were reflected at the board meeting in the form of fines totaling $238,500 imposed through consent agreements with six different companies. Their handling of patrons who had admitted gambling problems, were underage, or were visibly intoxicated were among the issues resulting in an unusually high number of penalties discussed this month.

The violators and their fines were as follows:

The gaming board has announced two public input hearings scheduled this month where individuals and organizations may comment on separate license renewals required every five years of Rivers Philadelphia and Valley Forge Casino Resort.

The Rivers Philadelphia hearing is scheduled for 3 p.m. April 26 at the SEPTA office in Philadelphia, while the Valley Forge hearing will be at 10:30 a.m. April 27 at the Upper Merion Township Building in Montgomery County.

More information on the hearings and the ability to speak at them is offered on the gaming board’s website.