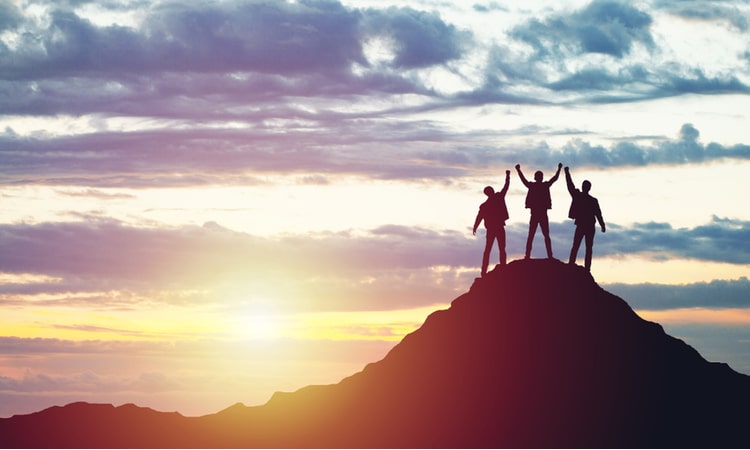 The month of October became a triple crown for Pennsylvania’s gaming industry, setting records in sports betting activity, online casino play, and overall revenue for the casinos and their partners.

The $425.9 million in gaming revenue for all commercial operators, which surpassed July’s record by more than $2 million, generated a combined $172.3 million in tax revenue for state and local governments. The figures were released by the Pennsylvania Gaming Control Board Wednesday morning in its monthly revenue report.

The $776.3 million wagered on sports with 13 online and 16 retail sportsbooks last month blew past a prior record of $615.3 million set in January. The taxable revenue of $23.5 million made by operators, however, was not itself a record.

The 17 iCasino sites in the state combined for $102.9 million in October revenue, just ahead of the $101.3 million they collected in May as their previous best.

The 15 brick-and-mortar casinos, meanwhile, tallied $292.4 million in slots and table games revenue. That was a substantial increase over the $260.1 million in the most suitable comparable month without COVID restrictions, October of 2019, but the increase was due to there being three new casinos in the state that didn’t exist two years ago. The trio of newcomers combined for $33.9 million in revenue last month.

Sportsbooks love the fall, as do bettors

The height of football season, combined with the start of the NBA season and the other fall betting options, put the volume of legal wagering in the state well above $700 million for the first time. Betting climbed 34.1% over September’s total of $578.8 million.

As in September, the online sportsbooks — which represent 92% of the betting total — gave away many promotional credits to encourage betting. The volume of $18.7 million in October bonus offers, on which the operators are not taxed, was a little less than the record $19.9 million they gave away the month before.

Overall, sportsbooks reported $42.3 million in October revenue (a 5.4% win rate over bettors) but the promotions reduced their taxable revenue to $23.5 million.

And it was longtime market leader FanDuel that again had the most solid month, making gains in activity and revenue compared to the state’s other leading operators.

FanDuel’s $275.4 million in October handle was a 46.8% increase over September. Its market share in betting volume among online operators increased to 38.6%, and it had taxable revenue of $11.6 million.

DraftKings did not make the same gains on FanDuel as it did in September. It increased handle 22.5% to $201.7 million, for a 28.2% market share with taxable revenue of $7.1 million. Its market share had reached 31.2% in September.

The Barstool Sportsbook of Penn National Gaming increased its handle by 35.4% to $71.5 million for a 10% market share, but that was not the notable aspect of its month. It reported a revenue loss of $1.2 million from giving away more in promotional credits than it won from bettors.

Barstool was one of five online sportsbooks to report such a loss for the month, with Caesars, TwinSpires, Betfred, and Betway being the others, to smaller extents.

BetMGM remained the fourth most active betting site, handling $65.9 million in wagers, a 30% increase from September. It was barely in the black for the month, however, with $346,496 in taxable revenue.

In combined handle, FanDuel, DraftKings, Barstool, and BetMGM took more than three-fourths of all mobile sports bets, with the other nine sites divvying up less than a quarter of them.

In many months this year, the iCasinos were claiming a little less than $90 million in combined revenue. There tends to be an increase in online slots and table games play when there is more sports betting taking place, however, as most of the operators have a dual platform enabling an easy switch between the different types of online gambling.

Online slots, tables, and poker play had increased in September to $97.8 million, and the iGaming increased another 5.2% in October to set the new record of $102.9 million.

It broke down to $70.7 million in slots revenue, $29.3 million in table games revenue, and $2.9 million in poker revenue. The latter figure was actually about $70,000 less than in September, suggesting the four online poker sites in the state may be plateauing near the $3 million level in their combined rake.

Gaming board Executive Director Kevin O’Toole had previously indicated the $89.1 million in land-based table games revenue at the 15 casinos amounted to a monthly record, and the new figures showed $203.3 million in slot revenue on top of it.

That total of $292.4 million earned by the casinos from their patrons’ losses compared to $283 million in September; $218.1 million in October 2020 with the COVID-related operating restrictions that were in effect; and the $260.1 million of October 2019 with three fewer casinos.

The figures now include activity at Live! Philadelphia, Live! Pittsburgh, and Hollywood Casino York, all opening in the past year. By the end of 2021, revenue is also to be added from Hollywood Casino Morgantown, another Penn National Gaming mini-casino planned for December opening.

Once that occurs, it seems likely that monthly retail revenue at the 16 properties could hit the $300 million mark monthly, creating further potential for records to be set in the state.