Pennsylvania casinos and their sports betting partners will have competition in many bars and restaurants for gambling dollars. 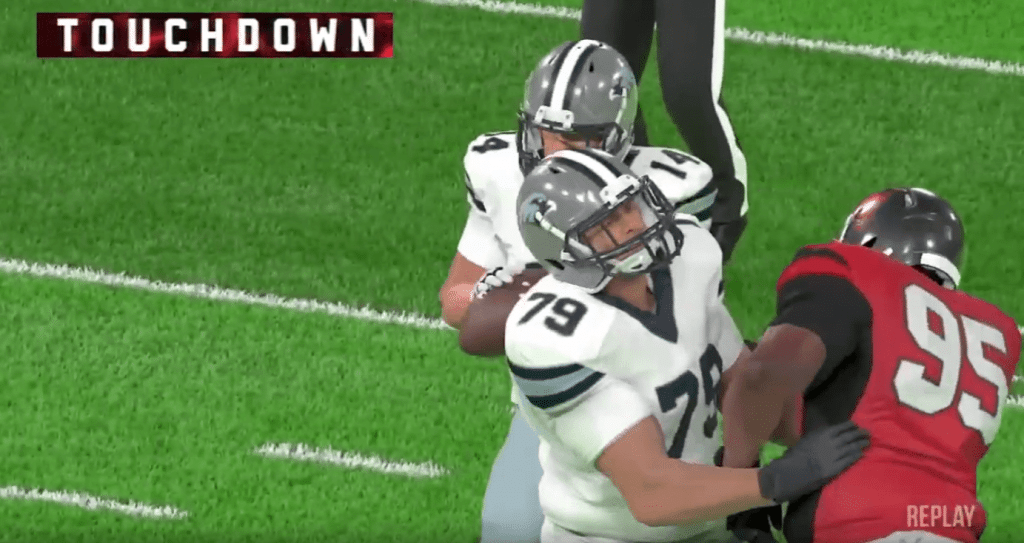 Pennsylvania has been home to traditional brick-and-mortar sports betting at casinos since November, and regulators plan to finally allow mobile platforms, which were legalized in late 2017, to begin taking bets come early May. There’s still no official launch date.

The state’s casino industry is eager to expand sports gambling to the internet, thanks to the fact that in neighboring New Jersey about 80% of sports betting activity comes online as opposed to the retail setting. While the beginning of regulated online sports betting in the Keystone State is approaching on the horizon, the state actually is already home to both regulated daily fantasy sports apps, a form of sports gaming, and a lottery-run form of sports wagering called Xpress Sports.

Xpress Sports, which the state launched last August, utilizes tangible betting slips for computer-simulated football games and car races that are displayed on TV monitors in lottery retail locations. There’s also a lottery app for checking the results. Xpress Sports is available at more than 1,000 lottery retail locations across the state, including bars and restaurants, the kind of establishments in which the PA casino industry will hope to see gamblers place bets on mobile devices. The casinos and their partners will have competition.

Xpress Sports is also available to those 18 and over, while traditional sports betting is for 21+. That is an advantage for the PA Lottery. The casinos have indicated displeasure with the lottery’s expansion of gambling, and a handful of them filed a lawsuit in August following the launch of Xpress Sports.

The Xpress Sports game is so far contributing very minimally to expected record PA Lottery profits of $1.175 billion for the current fiscal year that ends June 30, reported the Pittsburgh Post-Gazette, quoting a spokesperson for the state lotto. The profits are monies retained by the lotto after paying out winners and covering its operational expenses.

The lottery revealed that its new keno games (which also utilize TV monitors at lottery-approved locations) and Xpress Sports combined are expected to account for about $9 mm of the projected fiscal year profits, so the pretend sports wagering is still a drop in the bucket for the lottery. But the lottery said it’s growing in popularity. It’s only about nine months old. Xpress Sports will benefit from sports wagering going more mainstream in the Keystone State.

It’s no secret that football is by far the most popular sport to bet on. The PA casino industry will dominate the PA Lottery when the NFL and college football seasons are ongoing, but Xpress Football from the PA Lottery could grow increasingly appealing to gamblers during the non-football months, especially as wagering on the outcomes of games becomes more ubiquitous.

When the PA Lottery launched Xpress Sports, it said it expected $55 mm in fiscal year sales. It’s unclear if that sales projection will be met. Official numbers should be out in August.

The lottery, which launched online games in May 2018, is projected to reach $4.5 billion in sales, up from last year’s all-time high of $4.2 billion, reported the Post-Gazette.

According to the report, the PA Lottery is expecting roughly $31 mm of the $1.175 billion in profits from online gambling. That’s a mere 2.6% of the total, but not bad for the iLottery in its first year.

Per the PA Lottery, there are more than 100,000 online lottery players right now, and they bet about $30 mm each month, the Pittsburgh Post-Gazette reported. At that current rate of wagering, the PA Lottery’s online games will see about $360 mm in bets each year.

There is currently no plan, at least not one that is public, to make Xpress Sports an online offering.

Come July, the PA Lottery will also have to compete with traditional online casino gambling. The Pennsylvania Gaming Control Board, which is separate from the state lottery, recently announced that online slots, table games, and poker will kick off July 15.

The previous record high for PA Lottery fiscal year profits was $1.12 billion in 2015-’16, so this year will see about $55 mm in additional profits. iLottery contributed to more than half of the growth, meaning that retail lottery play is also up (in addition to the aforementioned keno and Xpress Sports games). That’s largely attributable to the increased frequency of staggering nationwide lottery jackpots (Mega Millions and Powerball) that Pennsylvanians participate in.