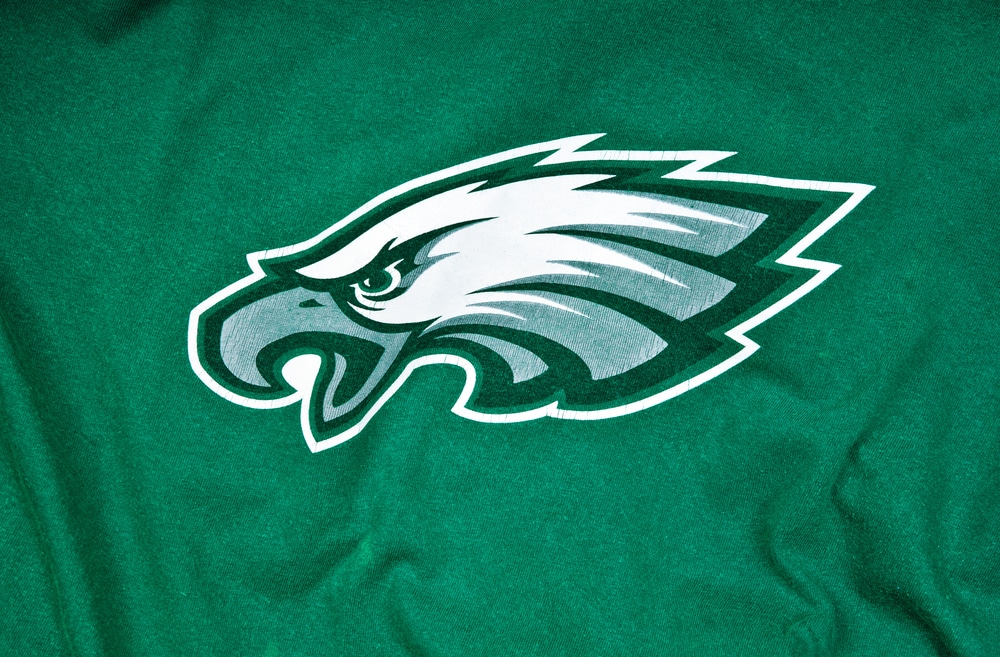 The Eagles have finally won the Super Bowl! That in itself is worthy of celebration for Philadelphians and most of the eastern half of Pennsylvania.

But on top of the glory of victory, people won money. Some people won a lot of money.

And casinos in Nevada – the only US state with a full array of legal sports betting options – took a record amount of bets.

Sports betting has been legalized by the Pennsylvania Legislature, pending the outcome of the US Supreme Court case Christie v. NCAA, which will likely be known some time in the spring. The next time the Eagles play in the Super Bowl, fans might not have to fly to Vegas – or place a risky bet with an illegal bookie or offshore betting site – in order to bet on the home team.

How big is football betting?

Industry Intelligence firm Gambling Compliance recently released a paper breaking down the impact of legalized sports betting in the USA. Among other things, the paper estimated that Pennsylvania operators alone would realize $383.4 million per year in sports betting profits. That means the yearly handle (total amount bet on games) would be close to $8 billion, assuming a house win rate of 5%.

In Nevada, around 35% of total sports bets are placed on football. In Pennsylvania that percentage would likely be even higher, as there are fewer international tourists placing bets on sports like soccer that are less popular in the US than in other countries. There are also two professional football teams and multiple major conference college teams in the state – a big difference from Nevada. It’s quite possible – even likely – that $3 billion per year, or even more, would be wagered on football in the Keystone State, with the majority of those bets being placed online.

Impact of a repeat Eagles appearance

Fans are famous for betting their favorite teams, and there are a lot of Eagles fans in Pennsylvania.

A Super Bowl not involving a Pennsylvania team would likely inspire $250 million or more in bets within Pennsylvania’s borders. If the Eagles are there, the number would certainly be higher – perhaps even double a normal year’s handle.

Now imagine the Eagles were playing the Steelers – a very plausible outcome, even this past season.

Nobody’s particularly good at predicting the outcome of cases that come before the US Supreme Court, so take everything you hear with a grain of salt. That said, there are plenty of reasons for optimism for betting enthusiasts.

First, observers of the December hearing agreed nearly unanimously that a majority of justices were sympathetic to the State of New Jersey’s argument that the Professional and Amateur Sports Protection Act of 1992 (PASPA) – a law that allows sports betting in a small handful of states, while banning it in the rest – is unconstitutional.

Secondly, states around the country are starting to take matters into their own hands. Connecticut, New York, New Jersey, Pennsylvania, Mississippi and Delaware have all passed legislation to legalize sports betting in their states. Around 20 total states have either passed legislation or are currently considering it.

And finally, follow the money. Major enterprises in the gambling industry – many of which are based in Europe – are starting to throw their weight around in the US. These businesses, experts in risk analysis, are preparing for what they believe will be a multibillion dollar opportunity.

For now, we wait

Industry stakeholders have to wait a little longer to find out if the sports betting floodgates will open. Legal bets could be taken in Pennsylvania as soon as the coming football season, or the industry could be stuck in another years-long holding pattern.

Like Carson Wentz’s week 1 status, we’re just going to have to wait and see.