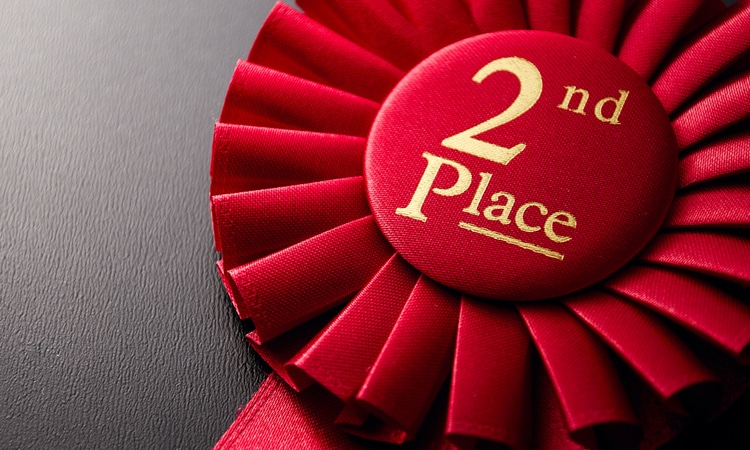 The powerful betting combination of pro and college football was not enough to send Pennsylvania’s sportsbooks to a new record for September handle, as the $578.8 million wagered by sports bettors stands as the second-best mark ever.

The Pennsylvania Gaming Control Board reported the new monthly revenue figures Tuesday, which revealed that the $615.3 million wagered on sports in January remains the state’s high. September had to settle for second place.

The month’s betting volume still represented a healthy 66% increase over August’s total, and it is 25% higher than the sportsbooks’ total handle in September 2020. The state now has 13 online and 16 retail sportsbooks, with the digital options representing more than 91% of the total wagered.

A new record would have been set if the rest of the sportsbooks had seen the kind of surge in activity that DraftKings and Barstool Sportsbook experienced, as they both doubled their August betting handle. Their increases stood out in a September gaming report that showed the commercial gaming industry in Pennsylvania taking in a combined $415.7 million in revenue during the month, which was higher than August but a smidge below July’s monthly record of $423.7 million.

The tax haul for state and local governments from September’s gaming was $169.1 million. Helping boost the total for the month was the $97.8 million in online casino revenue from operators of the 17 sites.

DraftKings closing the gap on FanDuel

Interestingly, while FanDuel did not have nearly the same increase in betting activity in September as did other sites, its revenue dwarfed competitors.

FanDuel’s taxable revenue — the amount after deductions for promotional credits — was $14 million of the state total of $28.3 million for the month. That was in a month when FanDuel’s betting volume increased by just 35.4% to $183.7 million, while online sites overall experienced a 65.8% increase from August to September. That comparatively modest increase dropped FanDuel’s market share of online betting in the state to 34.8%.

DraftKings, meanwhile, narrowed its gap in handle behind FanDuel to the closest margin ever since competition between the two rivals in the state began two years ago. DraftKings’ volume increased by 104.9% to $164.7 million, for a 31.2% market share. Its revenue, however, was just one-seventh of FanDuel’s at $2 million.

Barstool squeezes back ahead of BetMGM

Barstool was able to reclaim third position in popularity among gamblers by taking $52.8 million in wagers, compared to $50.7 million for BetMGM. Barstool increased its handle by 100.1% from the month before, while BetMGM climbed 78.6%. Barstool was also ahead in revenue for the month, $886,099 to $381,327.

Other online sites also saw big increases in activity, as sportsbooks statewide spent nearly $20 million on promotional credits to help lure customers during the start of football season, which is when betting activity is generally at its highest.

Among other online sites, the monthly handle and increases from August were:

While the online casinos did not experience the same kind of jump in activity in September as did sportsbooks, their increased use was notable.

The $97.8 million in iCasino revenue was more than 10% better than the month before, and it marked the first time the revenue exceeded $90 million since the record $101.3 million of online revenue in May. The revenue in September broke down as $68.6 million from slots play, $26.3 million from table games, and $2.9 million from online poker.

The latter might be viewed as a disappointment by the online poker industry, in terms of it representing a drop from the $3.2 million in August even as the state’s newer sites have had more time to familiarize themselves with customers. The poker site competition for revenue broke down as $1,956,788 for long-established PokerStars, $603,466 for WSOP, and $364,591 for the shared platform of the BetMGM and Borgata sites.

September marked the first full month of operation of all 15 casinos in Pennsylvania, as the Hollywood Casino York mini-casino only opened in mid-August.

While the retail revenue number was higher than in the same month in the pre-COVID era, it received a big boost from the three casinos that did not exist two years ago: Hollywood Casino York and the Live! properties in Philadelphia and Westmoreland County. If those three were excluded from last month’s brick-and-mortar numbers, the other 12 casinos earned $249 million in September, which is close but not quite equal to their $259 million performance in September 2019.