Seven operators, including DraftKings, gave away more in credits than they won from bettors 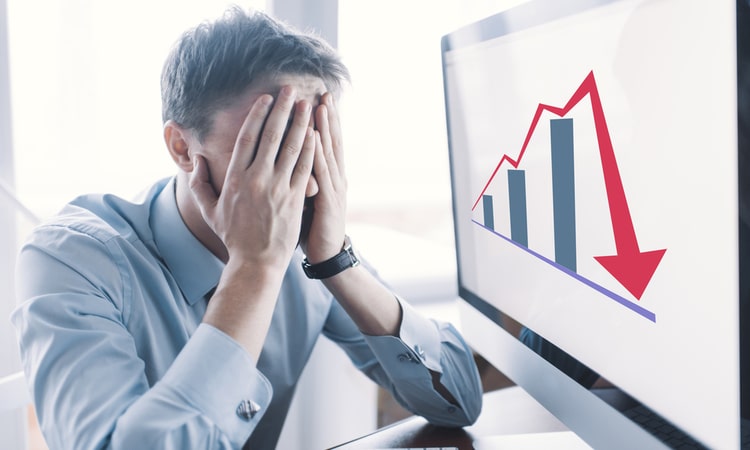 Pennsylvania’s sportsbook operators reported their first collective net revenue loss ever in the month of February, with DraftKings and BetMGM leading the way in that reversal of fortune. All told, seven online operators — half the number in the state — were in the red.

Pennsylvania Gaming Control Board figures released Thursday afternoon showed the state’s 14 online and 18 retail sportsbooks combined to take $597.1 million in bets last month. The handle had been expected to go down from January’s record of $793.7 million, considering February is a shorter month with only one football game, even if it is the biggest sports betting event of the year.

What was less predictable, however, was the revenue loss. The books combined for $22.2 million in gross revenue, but after giving away $22.6 million in promotional credits — much of that undoubtedly tied to Super Bowl wagering incentives — their adjusted, taxable revenue was -$442,847.

The taxable revenue is always below the gross figure, due to the state’s allowance for online operators to take deductions reflecting bonuses used to attract players. In all other months since legal wagering started over three years ago, however, Pennsylvania’s sportsbooks always won more from bettors than they gave away in that fashion. Just three months earlier, in November, the sportsbooks reported a record net revenue gain of $63.7 million from a gross of $84.9 million.

“Sports wagering revenue is and always will be volatile,” gaming board spokesman Doug Harbach said of the downward February report. “It was an overall good month for those who wagered” — meaning your average, everyday Pennsylvania gambler.

Big losses for two of the biggest operators

The gaming board previously reported that operators grossed $4.6 million from the Super Bowl on a handle of $68 million, but no information was provided on net revenue from the event. It’s possible so much was given away in special offers on the game that they helped create the net loss.

For BetMGM, it was the third straight month reporting a loss, but the $1.6 million figure dwarfed the amounts of December and January, which combined were about one-fifth the size of February’s loss. A positive adjusted revenue number of $1.6 million, meanwhile, was shown by FanDuel’s online operations, though that was down dramatically from January’s $18.9 million in taxable revenue.

When net losses are reported by sportsbooks, it more commonly stems from their online operations — due to their heavy promotional offers — rather than from casinos’ retail books. But there were even a few losers on that side in February: Live! Philadelphia (-294,501), Harrah’s Philadelphia (-$124,730), and Hollywood Casino at Penn National (-$7,124).

Other figures looked more normal, and even bright

Otherwise, figures for the gaming industry in February were down in what would be a logical fashion, due to the shorter month.

The 17 iCasino sites combined for $102.4 million in revenue, compared to the record of $108.3 million the month before.

Slots and table games revenue within the 16 brick-and-mortar casinos added up to $268.1 million. That was actually an increase from the $246.7 million in January, when casinos may have been impacted by snowstorms during much of the month.

Overall, the gaming board reported, all of those forms of commercial gambling plus video gaming terminals and fantasy sports added up to $375.7 million in February. That resulted in government tax revenue of $155.9 million.