City becomes first in U.S. to go back to requiring masks indoors 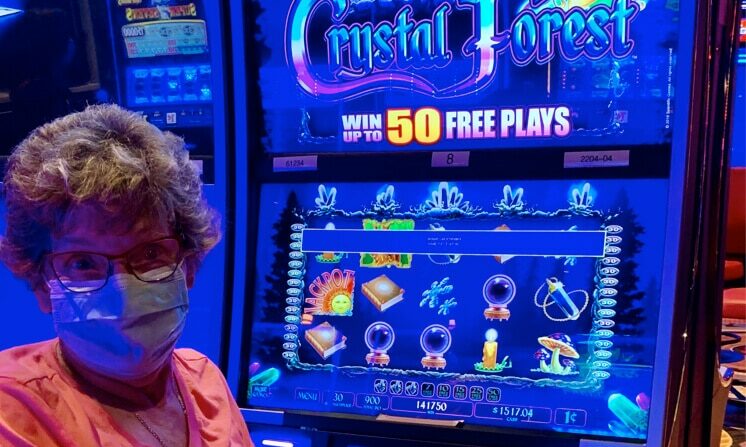 On Monday, Philadelphia became the first U.S. city to announce that it would again begin enforcing a mask mandate at the city’s two casinos, Rivers Casino Philadelphia and Live! Casino & Hotel Philadelphia, starting on April 18. The announcement comes as a new strain of COVID’s omicron subvariant has caused cases to rise more than 50% in the past 10 days, and a little over a month after Philadelphia lifted its most recent indoor mask mandate.

At that juncture (March 2), the city’s health commissioner, Dr. Cheryl Bettigole, told the Associated Press that “it was wonderful to feel that sense of normalcy again.” But in reinstating the indoor mask mandate on Monday, she said, “If we fail to act now, knowing that every previous wave of infections has been followed by a wave of hospitalizations, and then a wave of deaths, it will be too late for many of our residents. This is our chance to get ahead of the pandemic, to put our masks on until we have more information about the severity of this new variant.”

As the AP notes, most U.S. jurisdictions had dropped their masking requirements by early March as the initial strain of omicron proved far less detrimental to people’s health than past COVID variants and cases were on the decline. While the full impact of the new BA.2 subvariant remains to be seen, only 46 patients are currently hospitalized with COVID in Philadelphia. The Centers for Disease Control considers this rate of transmission to be at a low enough level for masking to still be optional.

That being said, the AP reports that confirmed cases in Philadelphia have risen to more than 140 per day, while New York City is averaging around 1,800 new cases per day — or about three times higher than when Mayor Eric Adams, who recently contracted the virus himself, began easing restrictions in early March.

Masks not required in rest of state

As Penn Bets has reported, Philadelphia’s two casinos have consistently had to abide by more stringent COVID restrictions than the rest of the state’s gambling venues.

This past August, after allowing patrons to pass through the doors of Rivers and Live! without facial coverings for two months, Philadelphia reinstated its mask mandate after a rise in COVID cases. And in January, Philadelphia’s casinos, unlike their suburban competitors, were required to verify that employees and customers had been vaccinated before gaining entry.