PlayUp Is Planning Another Online Casino For Pennsylvania Next Year

The iGaming firm is ready to pursue state licensing, though sports betting won't be included 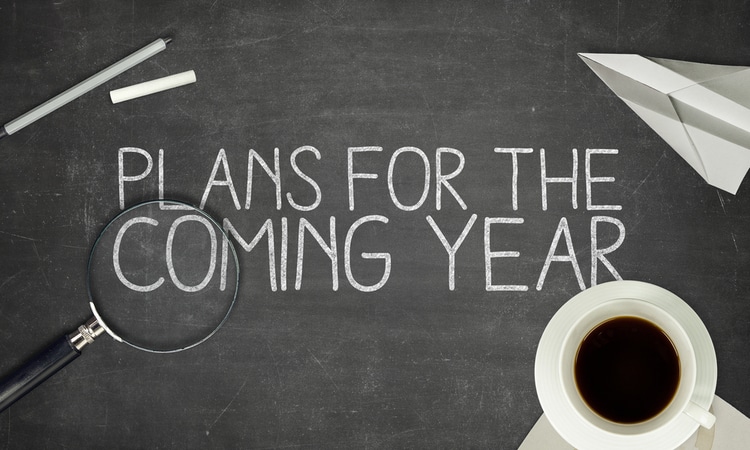 PlayUp, an Australian-based iGaming operator that has begun entering various states in the U.S., plans to launch an online casino site in Pennsylvania next year.

The company issued a press release Wednesday indicating that it has secured market access to the state through a deal with Caesars Entertainment Corp. and its Harrah’s Philadelphia casino, which also has its own Caesars online casino. All online gaming sites in Pennsylvania must have a relationship with a brick-and-mortar casino operator to gain entry.

Casinos may enter multiple partnerships, however, providing “skins” for access to entities wanting to compete in the increasingly crowded field of online slot machines and table games. There are 17 such sites already, and MaximBet announced in September a similar deal with Caesars/Harrah’s that will enable it to also enter the iCasino market at a still unannounced date.

Licensing approval still to be obtained

Kevin Smith, a PlayUp spokesman, said the company has not yet begun the licensing process with the Pennsylvania Gaming Control Board, but it expects to do so “in the near future.”

While PlayUp has been involved in online casinos as well as sports betting globally, it does not yet have an iCasino up and running in the U.S. It expects to launch one in New Jersey, probably before Pennsylvania.

“We look to be live in iCasino in New Jersey in the first quarter of 2022,” Smith said. “We would look to add Pennsylvania iGaming to that product portfolio during the first half of 2022.”

The company has not ruled out future plans to offer sports betting in the state, he said, as offering both it and casino games is a goal in every state where both opportunities exist legally. Pennsylvania, like New Jersey, is one of the few states where that is possible, though the limit on the number of sports betting operators poses a hurdle. There are 13 online sportsbooks currently, with the launch of two more pending.

“There are a number of barriers and market conditions that make Pennsylvania sports betting a challenge for entry,” Smith said. “We are exploring all of our options in this regard, but nothing official has been settled.”

In the press release, PlayUp CEO Laila Mintas alluded to the attractiveness of the Pennsylvania market as one where iCasino operators earned nearly $100 million in revenue in September. While the company has been focused on sports betting up to now in the U.S., “iGaming and other services are central to our roadmap of including a wide breadth and depth of options in our product portfolio,” he said.