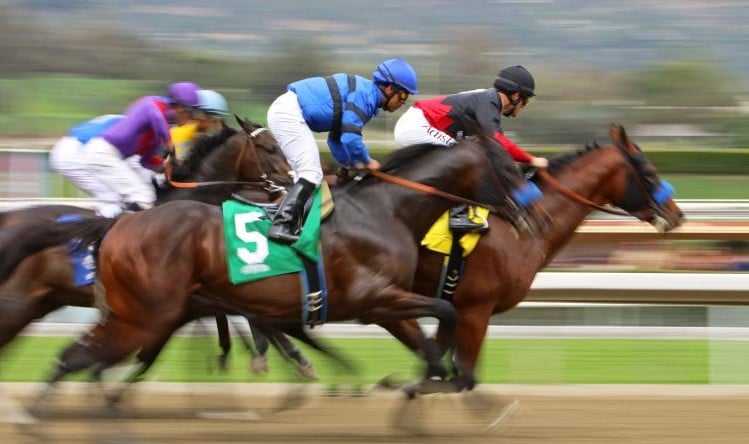 The steps taken this year to improve horse racing safety at the state’s six tracks are showing early signs of progress, according to a recent update provided by the Pennsylvania Horse Racing Commission.

A press release from the commission covered the first months of operations of the agency’s Equine Safety and Welfare Plan, which was approved in January and implemented on March 1 to address concerns about care of horses and integrity in racing at the state’s three thoroughbred and three harness tracks.

In the three-month period from July 1 to Sept. 30, there were 19 fatalities of thoroughbreds compared to 23 during the third quarter of 2021, and the number of harness racing fatalities increased from four to five. The update stated that with increased veterinary oversight of morning workouts, five horses were deemed ineligible to race, and with stricter post-race monitoring, 30 horses were placed on the veterinarians’ list and four horses were retired from racing.

A new integrity hotline (717-787-1942) received 79 calls from March 1 through Sept. 30, and of 75 closed cases, three led to hearings and penalties by track stewards, with one involving the suspension of a jockey at Parx Racing.

“Early results from the hotline and other measures have been promising and reinforce the thorough consideration that went into developing the action plan,” Agriculture Secretary Russell Redding, who chairs the commission, said in a statement. “Implementing the strategy will be a long-term effort. The commission is committed for the long haul to protecting the integrity of the sport and the safety and welfare of the horses and participants.”

The Pennsylvania Horse Racing Association carries out a marketing plan to promote public awareness of and attendance at tracks in the state, and its officials gave a positive account at the state racing commission’s October meeting.

According to a U.S. Trotting News report, PHRA representatives told the commission there has been a 16.4% post-COVID uptick in parimutuel handle on live racing at the Pennsylvania tracks.

“It’s a key performance indicator for our statewide branding campaign,” said Ashley Eisenbell, director of marketing for the PHRA.

Officials reported that the PHRA website experienced a 58.5% increase in traffic in the last cycle. They said the association is combining utilization of online resources with efforts to drive traffic to live racing through promotions and educational programs.

In one recent negative note for the racing industry, officials at Presque Isle Downs had to cancel their final day of scheduled racing in 2022 last Thursday due to a threat received that targeted employees at the track. The Daily Racing Form reported that the nine races were canceled due to a “credible terroristic threat” that was aimed at jockeys. The incident is under investigation by Pennsylvania State Police.