Most of the pro sports leagues conditionally support legalized sports betting, but only if they get a big cut of the action. 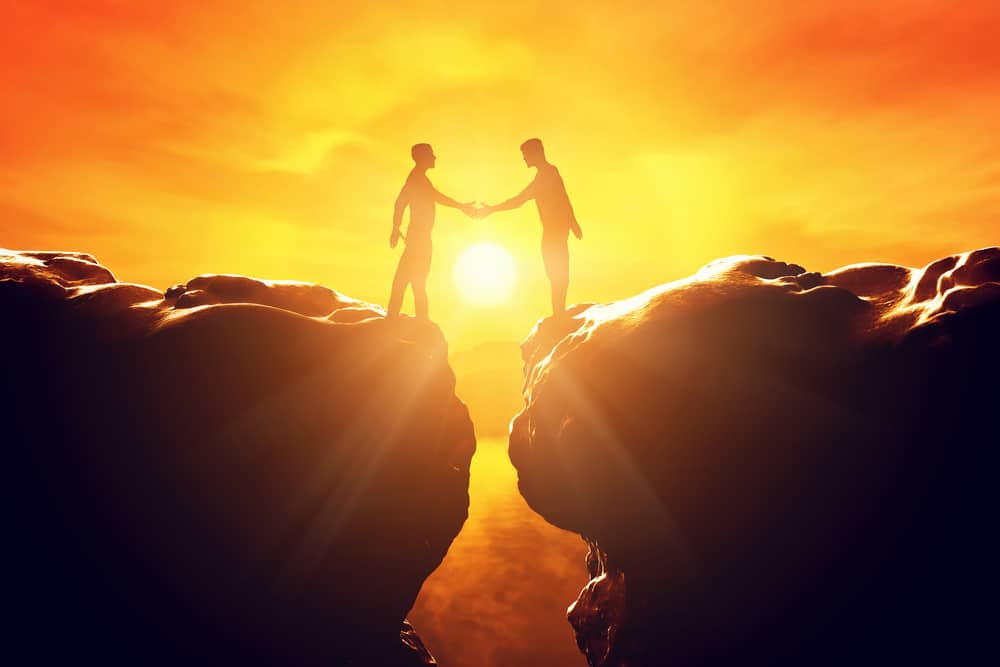 All eyes are on the Supreme Court right now, as basically everyone in the gambling industry, along with betting enthusiasts all around the country, wait to hear the outcome of Christie v. NCAA. The finding in this case, expected sometime this Spring, will determine if the Professional and Amateur Sports Protection Act (PASPA) – a 90’s era law restricting sports betting to a small handful of US states – survives the year in its current form. It will also illuminate the path of sports betting in the US for years to come.

States have wasted no time getting out ahead of the news, with several already passing laws to legalize sports betting and numerous others introducing and debating bills. More than 20 different states have either passed or are considering passing some form of a bill to regulate betting.

Within those states, debate has begun to emerge over whether or not sports leagues will get a piece of the pie – and if so, how big and under what conditions?

A sea change in recent years

As victory may be imminent for New Jersey in the SCOTUS case, and with states looking at what they can do to have legal betting as quickly as possible, the professional sports leagues have started throwing around their weight. As primary gatekeepers of movement on this kind of legislation, the leagues have generally voiced opposition to legal sports betting over the years. And given the power of the sports lobby, legislators have shied away from the issue whenever possible.

Things are changing, though, and the leagues have new demands. They’re no longer against sports betting, well not really anyway. They may say they’re against it, but what it really comes down to is what’s in it for them?

The first front for this new war happened to be Indiana. In theory it could have been pretty much any US state that was considering legal sports betting in a post-PASPA world, but as it turned out this was where the first battle was fought.

The NBA came out strong with its first demand, which was to receive 1% of everything wagered on its games. There’s been plenty of analysis of this development, and you can start with my article about it if you want to read more. The bottom line is that 1% of all handle is a huge ask, amounting to around 20% of top line revenue for operators.

Some speculated at the time that this was just a starting point in negotiations, and that the NBA would ultimately end up getting a fee, though not such a high one.

But the leagues, and in particular the NBA, have stepped on their own feet at times since the news broke about the law being considered in Indiana, arguing at times that the fee was needed to preserve game integrity, while at other times suggesting they had something akin to usage rights that entitled them to a piece.

The pushback has been real, and the NBA and others may be rethinking their strategy on some level. But they’re still going to want to get paid.

Many people expect the leagues to eventually bring down their demands, possibly settling on something like 0.25% instead of 1% in most of these state bills. And this could well be the outcome. The NBA, and the rest, may have had their eyes set on a number like 0.25% since the start, for all we know.

Or they could just be trying to get a piece, whatever that piece may be, and are starting high in an attempt to end up with as much as possible.

But there may be other ways to do this as well. ESPN’s David Purdum had an interesting suggestion to this effect, which received a lot of attention:

If I were the NBA, I’d ask for the integrity fee to come strictly from parlays. Leave straight bets alone.

Why parlays, you might ask? Well, for starters, they have a much higher win percentage for the house than single-game wagers. According to UNLV, which tracks Las Vegas sports betting revenue, parlays have had an average win percentage of 31.17% for the house since 1992. This is compared to around 5% on average for straight bets.

Higher win percentages mean more to work with, and I’ve heard it suggested that operators could part with as much as 10% of handle on parlays. The parlay is also a much less price-sensitive product than straight bets, meaning there could potentially be price increases for bettors without affecting handle too much.

The issue with this proposal is volume. Something like 2% of total bets in Las Vegas are parlays. But the take could still be substantial if the fee ended up being 10%, and might be the kind of compromise that would make all sides a little more comfortable.

In the end, there will be a deal. The leagues will get something in exchange for their political support, the question is what.

Purdum’s idea about parlays could be just the kind of creative solution that gets things moving in the right direction.