Pennsylvania Derby had a record day, but broader issue of horse fatalities has commission's attention 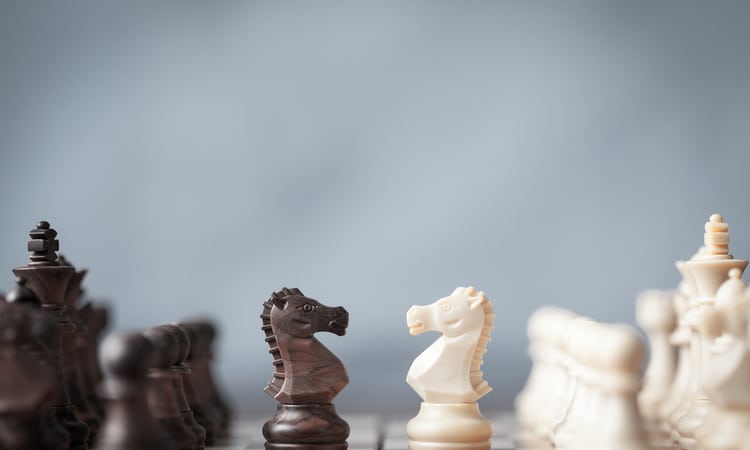 Amid talk of a record-breaking day of handle from the $1 million Pennsylvania Derby at Parx racetrack, renewed tensions between Pennsylvania Horse Racing Commission members and Gov. Tom Wolf were highlighted Tuesday.

Track officials reported at a monthly commission meeting that Saturday’s big stakes race at Parx helped attract $13.8 million for the 13-race card, a 30% increase over the previous Pennsylvania Derby day high in 2014.

An estimated 10,000-plus race fans were in attendance and saw Hot Rod Charlie’s win upheld against Midnight Bourbon despite a foul protest against the speedy thoroughbred, much like the one that resulted in Hot Rod Charlie’s short-lived win in Monmouth Park’s Haskell Stakes being overturned in July.

Saturday’s event at Parx was one indication of a strong return to racing this year at the state’s six tracks after a COVID-impacted 2020 that forced numerous cancellations of race days and big events, including the Pennsylvania Derby. The commission approved adding on six additional live race dates at Penn National in October and December and eight more dates through October at Presque Isle Downs, making up for a delayed start to the season.

But much of the talk among commissioners and commission officials turned to the topic of racehorse fatalities — particularly in relation to Parx — and what is being done about them, with some withering criticism of the governor and his communications staff involved.

Even though five appointees to the nine-member commission come from the governor, most of whom must be chosen from lists of candidates supplied by organizations representing horse owners and breeders, it has criticized Wolf in two consecutive years for his failed attempts to shift some $200 million in annual slot machine subsidies from the race industry to college scholarships. Commissioners also felt Wolf took too long last year to allow tracks to reopen during the COVID-19 pandemic, after neighboring states resumed racing.

Now commissioners feel the industry got an unnecessary slap from Wolf over the issue of racehorse fatalities, when they maintain they are making unprecedented efforts to address such deaths.

Their ire arose because of the following statement offered by the state Department of Agriculture’s press office to the Philadelphia Inquirer for a Sept. 1 article: “The billions of dollars provided to the horse racing industry have not reduced the number of horse deaths at tracks.”

That Inquirer article, using information from the department, which oversees the Horse Racing Commission with Agriculture Secretary Russell Redding as its chairman, reported there had been 31 deaths among horses at Parx in the first half of 2021. That number put it on a pace well above COVID-affected 2020 and slightly above 2019, though well below a high of 85 seen back in 2014.

“I was personally offended, and I’m sure other commissioners were offended who have put in so much time to make racing safer, by the statement of the governor’s office,” said Commissioner Tom Ellis, whose comments were echoed by other members.

Ellis is part of a working group of commissioners, horsemen, track officials, and veterinarians that has been studying the issue of fatalities and how to reduce them, with their report expected within the next two months, according to commission staff.

The statement to the Inquirer by Agriculture Department Press Secretary Shannon Powers noted the efforts of that working group, along with other reforms in recent years that include increased testing, enforcement of medication violations, and mandatory necropsies after every horse fatality. An inspection by commission staff at Parx in May resulted in confiscation of significant contraband related to potential doping of horses.

“The PA State Horse Racing Commission is working diligently to encourage all involved in the industry to examine potential causes of fatalities with diligence and open minds, and with integrity and animal welfare as the utmost priority,” Powers told the Inquirer as part of the full statement. She declined Tuesday to respond to Ellis’ public criticism of the broader statement to the newspaper.

The commissioners saw the allusion to how “billions of dollars” of subsidies haven’t helped as an unnecessary kick, with Ellis noting the original casino law earmarked a share of revenue from slot machines as essential to sustaining the race industry, protecting its jobs, and maintaining open space in the commonwealth in the face of new casino competition.

Ellis, a tax and finance attorney from Montgomery County by profession, expressed resentment for the Inquirer’s coverage as well as the governor’s positions. The newspaper did a deeper examination into horse fatalities, focused on Parx, in a March report.

“This commission believes the death of even one horse is too many,” Ellis insisted Tuesday.