Casino's staff erred in use of security footage to resolve dispute with angry, losing patron 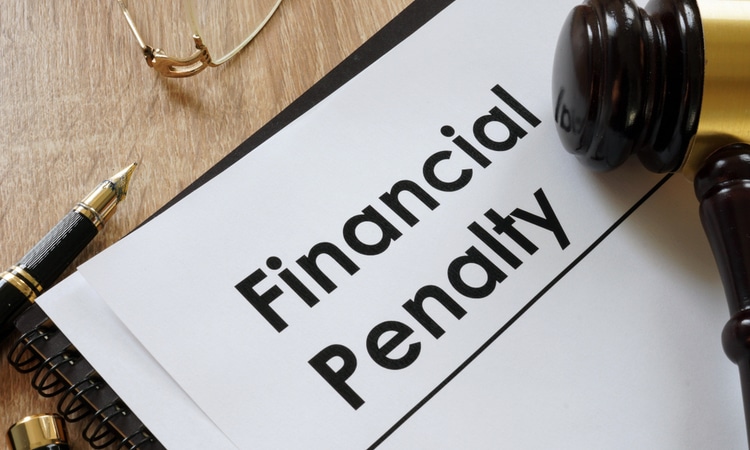 Rivers Casino Philadelphia has agreed to pay the Pennsylvania Gaming Control Board a $7,500 fine for violating internal controls in the use of its surveillance footage. The consent agreement between the casino and agency was announced at the gaming board’s monthly meeting Wednesday morning.

The case stemmed from a patron dispute that occurred at 6:30 a.m. on Jan. 24, according to the facts stated in the consent agreement. The patron was playing a table game, Spanish 21, at which he lost a $300 wager, but “did not allow the table games dealer to retrieve the losing wager.”

The patron argued with employees and security. As all casino gaming activity is filmed 24/7, the security shift manager visited the surveillance footage room, viewed film of the disputed incident, recorded it on his personal cellphone, and then returned to the gaming floor to show it to the patron. The customer dropped his objection and gave up the $300, but he was permanently evicted from Rivers Philadelphia for his actions.

In addition to paying the $7,500 fine, Rivers Casino agreed in the consent agreement to take steps to prevent such violations in the future.

Mini-casinos to open and have a hearing

The gaming board’s meeting was the first one run by its new chairwoman, Denise Smyler, as former chairman David Barasch’s term as a commissioner expired last month. She noted that Wednesday’s meeting was the last one, meanwhile, for longtime board Chief Counsel Doug Sherman, who is retiring

Smyler also pointed out that the board will be holding a public input hearing at 4 p.m. Monday to hear local comments in the State College area concerning the Category 4 mini-casino planned at Nittany Mall. The hearing will take place at the Penn Stater Conference Center and can also be viewed via a livesstream on the board’s website.

The mini-casino, one of five proposed to fit that description in Pennsylvania, is a collaborative effort between Philadelphia businessman Ira Lubert and Bally’s Corp.

It was also noted at the meeting that Hollywood Casino York, the gaming venue developed by Penn National Gaming at York Galleria Mall, had received its formal board approval to open to the public at noon Thursday as the state’s second mini-casino in operation. It conducted a successful weekend test period of operations, with proceeds directed to local charitable organizations.