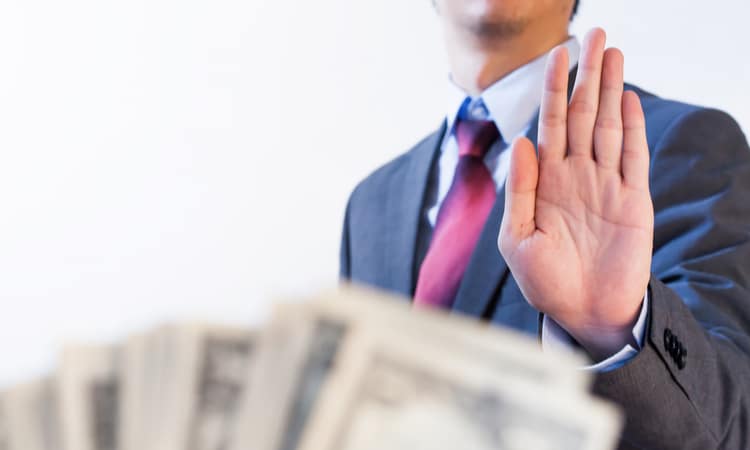 Pennsylvania lawmakers haven’t decided whether to ban or regulate so-called skill games in the state, but one thing some seem committed to doing is removing the taint of political contributions received from that sector of the gambling industry.

Recent reports reveal that several top legislative leaders from both parties have returned campaign money that was given to them by leading companies and executives associated with skill games. The politicians’ decisions come at a time when there’s new focus on the tens of thousands of unregulated machines, which are in a gray area of legality still to be ruled on by the Commonwealth Court in a pending case. The Senate Community, Economic, and Recreational Development Committee, meanwhile, has been conducting public hearings aimed at determining what kind of legislation, if any, should be enacted to address the devices.

The licensed, regulated, and taxed gaming industry — both casino operators and legal VGT distributors — contend the skill games represent unfair competition through their widespread proliferation in recent years in bars, clubs, convenience stores, and other outlets. The PA Lottery has the same concerns, while acknowledging the questionable games are hosted by nearly one-third of the lottery’s contracted vendors.

Leading advocates for skill games maintain the element of skill involved in enhancing chances of winning — primarily through sharp memory retention when pressing buttons — removes them from the definition of illegal gambling that involves reliance on “chance.” They point to a 2014 Beaver County Common Pleas Court decision in their favor on that issue.

Regardless of where the legislature and courts end up settling on the matter, various lawmakers have begun disassociating themselves from any hint of being beholden to the questionable industry.

It’s a sector that has been active politically, as USA Today’s Pennsylvania Capital Bureau reported for goerie.com that Pace-O-Matic, a Georgia-based company responsible for the main Pennsylvania Skill Game brand, has spent more than $1 million lobbying in Pennsylvania since 2018.

Most political contributions from the industry are directed through the Operators for Skill PAC, whose chairman is Ryan Wood, a vice president at Pace-O-Matic, according to the goerie.com report. Among the PAC’s most favored targets has been Sen. Jake Corman, R-Centre County, who recently ascended to the Senate’s most powerful position as president pro tempore. He has received at least $27,000 in campaign contributions from the industry, which he told the news outlet he was returning.

“The industry is paying a lot of money to keep the status quo,” Corman was quoted as saying. “I became concerned about the amount of money spreading around and returned it.”

Meanwhile, the City & State PA media outlet reported that the Pennsylvania Senate Republican Campaign Committee said it would no longer accept contributions from the Operators for Skill PAC. The committee has received more than $30,000 from the PAC since 2019, the story stated. Republicans are firmly in control of both legislative chambers in Harrisburg.

“SRCC has chosen to return the contribution we received from Operators for Skill PAC,” a committee spokesman told City & State. “We will also not be accepting those contributions in the future. SRCC supports Senator Jake Corman, Senator Kim Ward, and all our members in ensuring that our gaming industry in Pennsylvania is legal, regulated, and taxed.”

The House Republican Campaign Committee, however, does not intend to return more than $80,000 it has received from the PAC, according to City & State.

What legislators do in terms of money received from the industry does nothing to clarify whatever outcome to expect in the form of legislation. The skill games industry has support from associations that advocate for Pennsylvania’s clubs and taverns, who say the gambling devices are an important revenue source for staying open, providing jobs, and sponsoring community programs.

The legislature is on summer break, with no further clarity on the skill games issue anticipated — if it occurs at all — until after the two-year session resumes in late September.