Should those involved in questionable skill games be allowed into legal VGT industry? 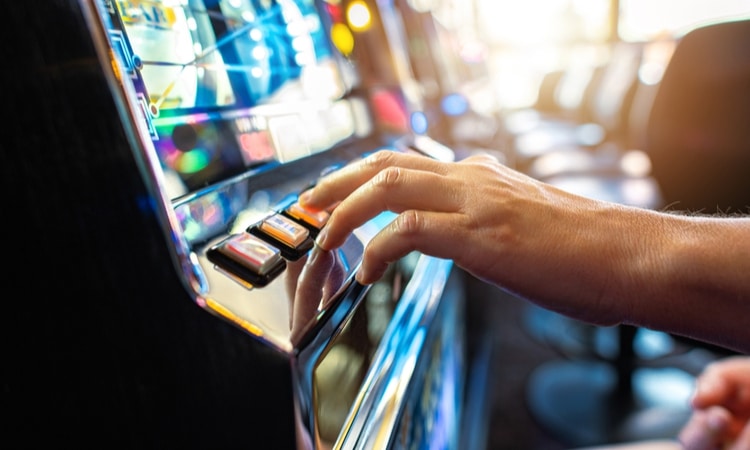 The unsettled discussion concerned applications from individuals who, through their vending companies, have distributed hundreds of the unregulated skill games to venues such as bars and clubs, but who now want to be licensed to distribute VGTs to PGCB-regulated truck stops.

The gaming board’s Office of Enforcement Counsel (OEC) holds that the applicants have operated outside the law, indicating questionable conduct and integrity that should deny them VGT operator licenses. The applicants’ attorneys argued that the skill games have not been deemed specifically illegal in Pennsylvania, so there’s no basis for denying licenses to businessmen who have simply tried to keep up with competitors and operated without any accusations of criminal misconduct.

The lengthy debate at the board’s monthly meeting on Jan. 19 did not lead to any immediate decision on the license applications, but it represented a new chapter in the confusion and controversy regarding the skill games widely in use in Pennsylvania.

When Pennsylvania’s 2004 gambling law legalized casinos with up to 5,000 slot machines — though they all contain far fewer — there was no skill games competition. That gray market — though some consider it a black market — has grown in recent years, putting untold thousands of machines a few at a time into bars, restaurants, clubs, convenience stores, and other outlets.

Pennsylvania Skill machines, which are produced in Williamsport by Miele Manufacturing for Georgia-based Pace-O-Matic, have never been specifically addressed in any law. Their providers claim they are legal based on a 2014 Beaver County judge’s opinion that skill games do not constitute illegal gambling, because instead of a slot machine’s reliance on pure chance, they involve skill elements such as a player’s memory and dexterity.

A Commonwealth Court opinion in a case that would have clearer statewide effect is pending. In the meantime, however, the PGCB’s OEC has taken the stance that the machines opposite outside legal boundaries, and those connected to them have engaged in conduct detrimental to the state and its gaming industry.

For that reason, at last Wednesday’s board meeting, the counsel opposed issuance of VGT licenses sought by Richard Teitelbaum and his Lendell Gaming LLC, brothers Michael and Frank Brozzetti Jr. and their Better Bets Ventures LLC, and Brent Mayes and his Venture Gaming LLC. Lawyers for the applicants, who are all Pennsylvanians, acknowledge they have distributed skill games, although in Mayes’ case, he no longer does so.

In each case, they seek to enter the state-regulated industry in which they could provide machines to truck stops meeting specifications that allow them to host up to five of the VGTs, which operate similar to slot machines. While Commonwealth Court has ruled that the gaming board has no oversight over the skill games since they operate outside of casinos, the board has stated its opposition to them as devices that have no safeguards on their payouts to consumers, their use by minors, or other protections.

“You do not get to have your cake and eat it too,” David Tepper, an OEC lawyer, said of those seeking to transition to the regulated industry. By marketing skill games, he said, they have “created an untenable and unfair environment for the regulated slot and VGT industries in this commonwealth. … Each of these applicants played a harmful role by damaging the integrity of gaming.”

In recent cases of casinos coming to the gaming board with requests to reduce their number of slot machines due to over-supply, the casinos have cited competition from skill games as one factor.

If they’re not illegal, don’t punish

Lawyers Kim Walberg and Richard Hu, in representing the applicants, said that without any clear ruling by the courts or legislature outlawing skill games, it is unfair to claim there are any deficiencies of “character, honesty, or integrity” of the sort that would be grounds to deny them licenses.

Nothing has occurred “that would have led a reasonable person to determine they are illegal,” Walberg said of the devices, and, as such, those marketing them shouldn’t be tarnished.

“There’s no impugnment of character, integrity or honesty, because these games are not illegal — never were,” she maintained.

Hu argued that the gaming board would be overstepping its bounds by using its own opinion of the games’ legality to deny the licenses, because the question of legality should be settled by the legislature, which has thus far lacked a consensus on how to deal with skill games. Lawmakers could decide to either ban or regulate and tax the skill games this year, or they might await guidance from the pending Commonwealth Court opinion before acting.

“This board should not step into the role of the legislature and decide, ‘I just don’t like this. I’m going to deny you,’” Hu said on behalf of the applicants.

The seven-member gaming board, made up of appointees of legislative leaders as well as the governor, will settle the debate as it pertains to the applicants’ licenses at a subsequent meeting.