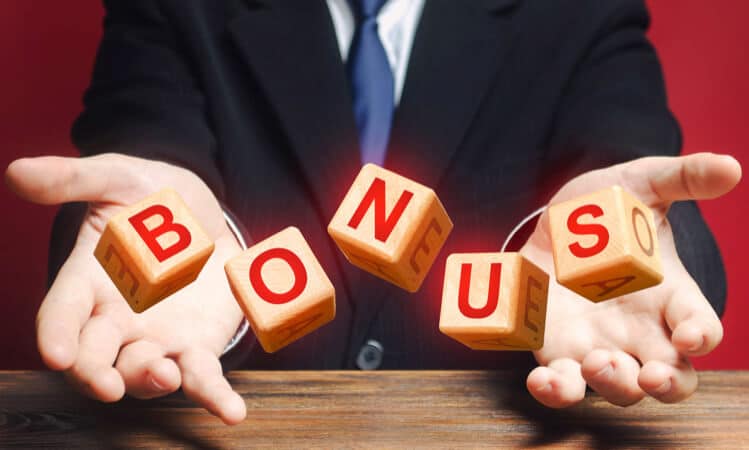 Those deposit matches, odds boosts, risk-free bets, and other bonuses that sports bettors received from Pennsylvania’s online sportsbooks last month sure did add up.

While the sportsbooks did not set a record for overall betting handle in September, as Pennsylvania Gaming Control Board financial data released Tuesday showed the $578.8 million wagered was second all-time behind January’s $615.3 million, the $19.9 million they gave away in promotional credits was an all-time high.

The race by the 13 online sportsbooks to sign up new customers at the start of football season, or to get existing customers to play more, benefited those gamblers by giving them ways to help reduce the house advantage from customary odds.

The $19.9 million in giveaways easily exceeded the previous high of $16.8 million in February, when promotions connected to the Super Bowl would have been the key factor. And leading the way, as it has done with most numbers connected to legal betting in Pennsylvania over the past three years, was FanDuel, which reported $7.2 million in such credits.

The credits are important to bettors, as an attraction to offset that 10% vig sportsbooks generally apply to wagers, but also to the operators, as they don’t have to pay the state’s hefty 36% tax on wagers connected to promotional play.

So while the sportsbooks reported $48.1 million in overall revenue from last month’s $578.8 million in wagering, they only had to pay tax on $28.3 million. That still brought the state and local governments $10.2 million in tax revenue, far more than is the case in most states with legal sports betting.

In the 2020-21 fiscal year that ended June 30, the sportsbooks saw $440.7 million in gross revenue from nearly $5.6 billion in wagering. After deducting $131.8 million in credits, that left them $308.8 million in taxable revenue, from which the state received $105 million and local governments $6.2 million.

Both the operators and governments sacrifice considerable money from the credits, but they are a key tool in attracting bettors. They also mesh with an overall strategy by major operators that has many more interested in acquiring players for the future than in maximizing immediate profits. Some online sportsbooks are even willing to give away more in credits than they claim in revenue, as has been the case for months in Pennsylvania for both Caesars and TwinSpires.

There is no time when the customer acquisition strategy would be of more importance than in football season, since it is the most popular betting sport. A player acquired or enticed in September is one likely to keep playing in October, November, December, and beyond, so long as their funds don’t run out.

In 2020, the sportsbooks increased their credits from $9.3 million in August to $12 million in September, and the monthly level remained above $11 million the rest of the year. The pace of promotions was even higher the first three months of this year, with the Super Bowl and March Madness being key attractions, but then the level fell below $10 million each succeeding month until hitting a low of $7.3 million in August, followed by last month’s record number.

DraftKings gains in some ways, but not others

There were some interesting juxtapositions last month in the ongoing Pennsylvania competition between FanDuel and DraftKings, which is typically the key rivalry in states allowing mobile sports betting.

In one sense, DraftKings had its best month ever in gaining ground on perennial market leader FanDuel, by more than doubling its betting handle from August to September.

A natural assumption might have been to presume DraftKings did that by suddenly giving away a lot more than FanDuel to entice customers, but it didn’t. While DK did increase its promotional credits from $1.4 million in August to $3.1 million in September, FanDuel boosted its from $2.6 million to $7.2 million.

The other oddity is that while DraftKings gained so much more play, its revenue plummeted by comparison to FanDuel. Its gross revenue for September compared to August fell from $8.2 million to $5.3 million, while FanDuel’s increased from $5.7 million to $21.2 million.

Those numbers equate to a hold rate — the amount the sportsbook retains from wagers, without factoring in any promotional discounts or bonuses — of 11.5% for FanDuel last month, compared to an unusually low 3.1% for DraftKings. The statewide hold percentage was a more typical 7.6%.

While the difference is striking and defies any obvious explanation, analysts customarily advise not to make too much of numbers in any single month. Barstool Sportsbook, for example, garnered some attention for an astronomical 20.5% hold rate it posted in December 2020, but neither it nor any other sportsbook in the state has come anywhere close to that since.