Are Sports Leagues Getting Too Aggressive In Pursuit Of Gambling Spoils?

Sports leagues are looking for a cut of the action if sports betting is legalized. The royalties they're requesting, along with high tax rates and licensing fees, could crush the already-slim margins of operators in Pennsylvania. 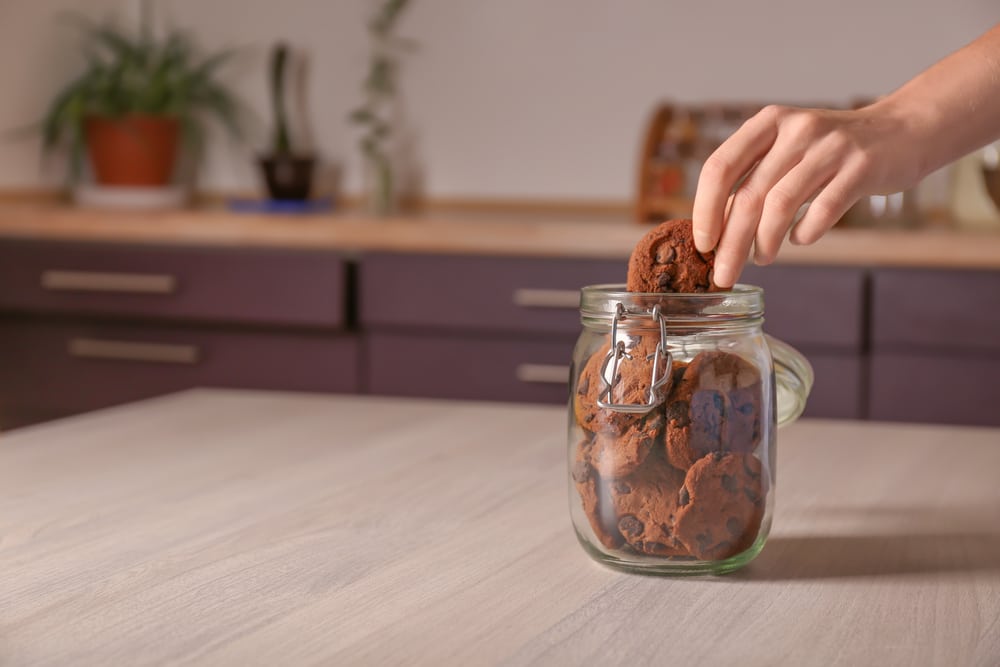 Legal sports betting could soon be coming to Pennsylvania, thanks to a broader gambling expansion package that passed the legislature and was signed by Governor Tom Wolf in October of last year.

Nobody knows for sure if it’s going to happen, or exactly when it will happen, but stakeholders and gatekeepers are already scrambling to get their piece of the pie.

Legalization of sports betting has been off limits for decades in most of the United States, as politically powerful sports organizations – namely professional sports leagues and the NCAA – have consistently opposed it. A 1992 federal law called the Professional and Amateur Sports Protection Act (PASPA) has kept states, with the exception of Nevada, on the sidelines even as unauthorized bookies and offshore betting sites process what likely amounts to hundreds of billions of dollars in wagers from US customers every year.

Times are changing, though, as New Jersey’s multi-year effort to overturn PASPA has reached the United States Supreme Court. Several high up sports league executives have abandoned their long-held positions against legalization, and others have used more neutral language when discussing the matter, as opposed to oppositional language. The discussion seems to be moving away from whether or not sports betting should be allowed, and now the leagues are starting to look at how they can maximize their take.

Several states have already passed laws that legalize sports betting within their borders, including Pennsylvania. Of course these laws are contingent on repeal of PASPA, but that hasn’t stopped states from laying groundwork.

Indiana House Rep. Alan Morrison recently introduced a bill in the legislature that would legalize sports betting in his state as well, and this bill has a feature called an Integrity Fee. As Morrison explained to ESPN’s David Purdum, the fee amounts to “1% of the amount wagered on the sport’s governing body’s events.” In other words, if someone bets $100 on an NFL game, the NFL would receive $1 from the operator who took the bet.

This may not sound like much, but the average profit on a $100 bet is only about $5. The sports leagues would be taking 20% of top-line profits, creating a real squeeze for operators.

The sports betting section of Pennsylvania’s new gambling law already has industry folks worried, for many of the same reasons other sections of the law have people worried. In the case of online casinos, major operators are seriously considering staying out of the market entirely for fear of not being able to become profitable.

In the case of sports betting, the license fee alone is $10 million, and that just gets you started. Operators will be paying 36% of gross profits to the state and an additional 0.25% of handle as a federal excise tax. The addition of yet another tax, to be paid to the leagues, would almost certainly be the straw that broke the camel’s back – assuming it’s not broken already.

Fear could manifest into fruition, as shortly after Indiana unveiled its bill the NBA made its position clear — it wants “1 percent of every bet made on its games in addition to other regulations.”

States would still be competing with offshore bookmakers

There’s another problem that few seem to be talking about. Offshore sports betting is a huge industry. Most industry analysis estimates that hundreds of billions of dollars in bets are placed each year by US customers, generating billions in revenue.

Offshore operators don’t pay any taxes or licensing fees to the US government, and they typically reside in low tax countries. Their margins are much higher as a result, and they can take advantage of those margins to offer a more enticing product. They have some clear disadvantages when it comes to certain types of marketing, but there are still plenty of affiliates who advertise offshore sites in states like New Jersey, and we can assume they will do the same in Pennsylvania.

Are integrity fees any different than extortion?

What’s happening in Indiana, and what could potentially happen in more states including Pennsylvania, is that the leagues are getting out of the way of sports betting legalization, contingent on them getting a huge, risk-free piece of the action.

This isn’t illegal, but it’s certainly aggressive. The leagues are trying to have their cake and eat it too, as sports betting is already well known to increase viewership and engagement. By trading their support for these huge fees, they’re effectively “conceding” something they want anyway in exchange for something else they want.

In the meantime, operators in Pennsylvania and elsewhere have to figure out if they can even break even after everything that gets skimmed off the top.

This doesn’t stop in Indiana or Pennsylvania

It’s very clear that what we’re seeing is just the beginning of the sports leagues transitioning from being the opposition to being gatekeepers with their hands out.

This thread is an interesting discussion on the matter, and there’s been plenty more banter about it on Twitter.

A battle is shaping up between the gaming industry and the sports leagues. https://t.co/0XUFJ0VB7Y

We are going to see more efforts by stakeholders in the mammoth incumbent sports industry to get a piece of this pie, and while no one will play the violin for the books, it’s going to be quite a challenge for any of them to generate a profit in this kind of environment.