Sports leagues have realized $150 billion worth of bets could soon be legal, so they want their slice of the pie. There’s just one problem: they have no rights to any of the money – legal or otherwise. 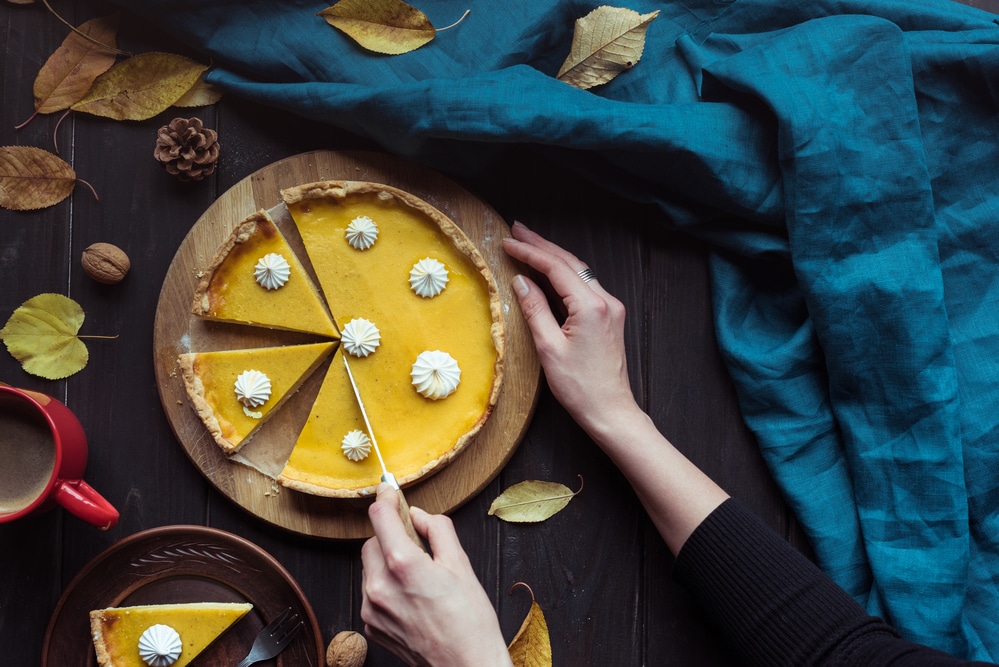 People have uttered many harsh words about the executives who run the world’s largest professional sports leagues. But the truth is, these are very smart men and women who help line the pockets of their already-wealthy owners. The leagues they lead are also something else: greedy.

They say misery loves company, but apparently, greed loves company, too. With the emergence of the new US Sports Integrity website, run by sports data company Genius Sports, it’s clear the leagues have found a partner in crime.

Under the guise of “reliable” data that’s somehow better than data already coming from the leagues themselves (because where the hell else would it come from?), the leagues are making it painfully obvious they’ll find a way to make the widely expected ruling in the Murphy V. NCAA case – which would technically be a loss for them – their own personal Golden Goose.

What are integrity fees?

See, the leagues aren’t asking for 1% of revenue from sports betting outfits, even though they’re trying to make it sound like they just want a little taste. They’re asking for a percentage of every bet placed with sports books. Since the books make a revenue that’s roughly 5% of the total amount of wagers, what the leagues want to take is 20% of the revenue created by sports betting operators.

How many businesses do you know of that could handle 20% of their revenue vanishing into thin air? The answer is not many.

So guess what? If the leagues get their wish and integrity fees are worked into legal sports betting regulations, sports books will have no choice but to pass that 20% through me, you and every other sports fan and bettor.

The kicker is, with tools like the US Sports Integrity website, the leagues are trying to make it sound like integrity fees benefit everybody involved. Don’t get fooled.

Here’s the thing about the MLB and Co’s assumption they “deserve” to share in the absolutely astounding amount of money wagered on sporting events around the world: it’s faulty logic.

What the leagues fail to realize – or maybe they know and just don’t care? – is the revenue they generate depends entirely on the fans. And in case it isn’t already obvious, sports fans like to gamble.

On the US Integrity website, Genius Sports claims the following:

“The utilization of unofficial data to create betting markets creates a sense of illegitimacy and inaccuracy associated with the sport. If regulation would require more reporting and transparency from the gaming operators, then that would be a positive for all sports.”

There’s a very simple counterpoint. Las Vegas has successfully featured legal sports betting for over 80 years while using “unofficial data.” Apparently, the data is not sanctioned or verified, so I guess that means some books missed that Patrick Reed won the 2018 Masters, right? And darn that lucky Rickie Fowler fan who couldn’t believe it when Vegas accidentally paid out Fowler as the proud new owner of a green jacket.

See what I mean? These things don’t happen. Sports bettors seem happy with the way Vegas has been running things, which means the clamor for change is coming from one side: the leagues.

The entire situation is nothing more than the leagues realizing $150 billion worth of bets could soon be legal, and thus fair game for them to try and get a slice of pie via legislative mandate.

There’s just one problem: they have no rights to any of the money – legal or otherwise. The states will regulate sports betting, the books will operate it and the fans supply the bets. The leagues have no added function, task or responsibility.

Right now, the leagues are trying to leverage their brand names and power. Unfortunately, they might get some money if the sports books and casinos decide they want to just get a law passed so they can start getting their own portion of the action.

But here’s hoping they fight against integrity fees and anything else the leagues throw at them during this final hour. Several states, most recently West Virginia, have already passed laws, and the leagues have yet to get a law passed that includes their monetary demands. Other states are close to passing as well, also without any bogus fees, which would no doubt be better for sports book operators and gamblers everywhere.

At the end of the day, the truth is painfully obvious: integrity fees are a slap in the face to the leagues’ real Golden Goose – the fans.

All Eyes On GM Morey As Another Uncertain 76ers Offseason Begins
May 16, 2022