Sportsbooks were busiest ever, but iCasinos were the big money winners 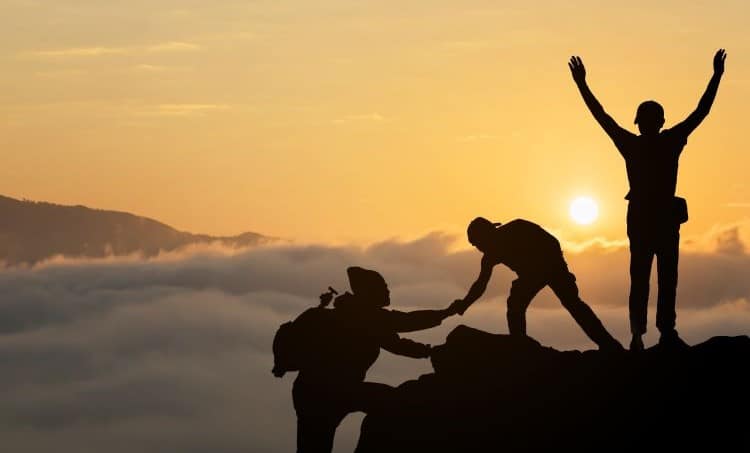 Sports bettors in Pennsylvania wagered more than ever before in October and online casino operators garnered more revenue than in any prior month, according to financial data released Thursday by the Pennsylvania Gaming Control Board.

The sports betting volume reached $797.1 million, besting the prior high of $793.7 million set in January. The sportsbook operators did not post a record for revenue — they grossed $61.5 million and earned $40.5 million that was taxable after promotional credits — because bettors performed better than in some prior months.

The 18 iCasinos, on the other hand, did their best ever with revenue of $124.5 million, which surpassed the prior high of $118.1 million in March from online slots, table games, and poker play.

Overall, commercial gaming of all types generated $450.2 million in the state in October, with $183.7 million of that amount diverted to state and local governments in taxes.

While the biggest proportion of gaming revenue comes from people walking into the 16 casinos to gamble, the $278.9 million in retail slots and table games revenue last month was actually down from the $280.1 million the previous month or the $292.4 million at just 15 casinos in October 2021.

FanDuel is back to clear lead over rival

Those following the competitive online sports betting industry had reason to focus on what October would say about the FanDuel-DraftKings rivalry in Pennsylvania. It’s always one of the peak months for betting activity due to heavy football action combined with the start of other major pro sports, but it held special interest because in September DraftKings sharply closed the gap in Pennsylvania betting handle between it and FanDuel to the closest margin yet.

In October, that gap broadened again, with FanDuel once more squarely on top in activity — and even more in revenue, as is typically the case.

FanDuel reported online betting handle of $289.6 million — a market share of 39.5% — with gross revenue of $32.4 million and adjusted, taxable revenue of $21.8 million. In both cases, those revenue figures were more than half of the total collected by sportsbooks in the state.

While DraftKings’ handle of $229 million also climbed from September, its more modest increase reduced its share of online wagers from 34.5% to 31.3%. It had gross revenue of $10.4 million and taxable revenue of $7.6 million.

BetMGM was again third in handle at $55.3 million, with gross/taxable revenue of $5.1 million/$1.3 million, and PENN Entertainment’s Barstool Sportsbook was fourth with $46.9 million in wagers and revenue of $2.3 million/$1.5 million.

Whereas all of the sportsbooks collectively had hold rates (the amount they retain from customers’ losing bets) exceeding 11% in August and September, to see records in both cases, that hold rate dropped to a far more typical 7.7% in gross revenue retained from wagers last month.

Online casinos made 21% more than a year ago

Pennsylvanians have taken enthusiastically over the past few years to the ability to play casino games from anywhere by phone or computer — which is not commonly legal across the U.S. the way sports betting has become — but never so much as they did in October.

Decline in earnings at most casinos

Among the brick-and-mortar casinos, most reaped less revenue from customers than they did in October 2021. The exceptions to that who did better than a year ago in slots play — which is the biggest income driver for the casinos — were Mount Airy Casino Resort, Live! Philadelphia, Live! Pittsburgh, Hollywood Casino York, and Lady Luck Nemacolin. Table games revenue was up year over year only at Live! Philadelphia.