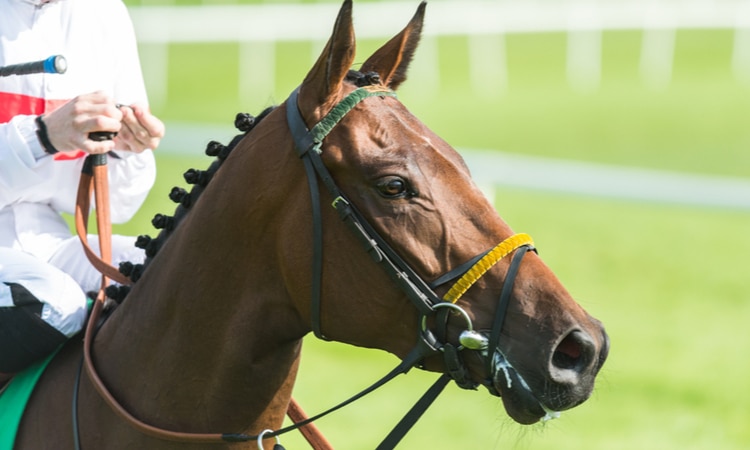 The Pennsylvania Horse Racing Commission approved a series of items Tuesday intended to address the safety of horses and reduce the number of avoidable fatalities occurring at the state’s three thoroughbred tracks.

The wide-ranging effort was produced by a working group of various stakeholders — representing the commission, racetracks, horsemen, and veterinarians — that studied the issue in the second half of 2021.

Thomas Chuckas, the commission’s director of thoroughbred racing, said that as “a starting point,” they developed an action plan using best practices from other racing states across the nation. Some of the items will be accomplished by regulations to take effect March 1, while others will be policies that can be adopted by the commission or the racetracks themselves.

Among key changes he identified as part of 11 described in the action plan:

Changes aren’t ‘pie in the sky’

“We’re not proposing anything that hasn’t been tried before,” commission member Thomas Ellis, who was part of the working group, said before the unanimous vote of approval. “They’re not pie-in-the-sky things that can’t be done. … It’s incumbent on all of us to protect our horses in the commonwealth.”

Concern about horse safety and fatalities has been an increasing concern around the country in recent years, with ample publicity about problems at certain tracks. The Philadelphia Inquirer has reported that more than 1,400 thoroughbreds died in Pennsylvania from 2010 to 2020, and it reported new numbers Wednesday that 85 deaths occurred in 2021.

“A lot of time has been spent thinking about this issue and working on this issue,” state Agriculture Secretary Russell Redding, who chairs the commission, said in crediting the working group with creation of a framework for improvements going forward.

In public comments offered after the vote, veterinarian Bryan Langlois also offered praise, calling it “an amazing start” that should go a long way to improving both horses’ health and public perception. He urged that the commission ensure there are effective enforcement penalties, as well, for those who do not abide by new requirements.

Jockey who bet on races suspended

In a separate matter, Chuckas addressed the recent suspension of Mychel Sanchez, a leading jockey at Parx, for improper conduct in wagering online on races, including those in which he was riding a horse.

Chuckas said the suspension, which the Paulick Report noted was for 60 days starting Jan. 20, came after an investigation that found no evidence of unusual betting patterns or race-fixing.

The Paulick Report quoted Sanchez’s attorney, Alan Pincus, as saying Sanchez has had mental health issues with depression that led to his starting to wager. He always rode to win even in cases where he bet on other horses racing against his own, according to Pincus, and he won in races where he had bet on competitors.

Explaining why the punishment of Sanchez wasn’t more severe, Chuckas said, “The [racing stewards at Parx] believe, and the commission believes, in helping people with problems to get help with a second chance … and to get their lives back in order. There will be no third chance. This is a one-time opportunity for the gentleman to get his life together.”

He said Sanchez will be able to ride under a conditional license with certain mandates once his suspension is complete. The Paulick Report noted that Sanchez led the jockey standings at Parx in 2020 after being tied for the lead in 2019, and he last rode at the track Jan. 19, winning three of his six mounts.

During the commission meeting, Parx officials also announced that their new Malvern OTB facility — a combined race and sportsbook — will open for a two-day test period Feb. 7, with permanent operations anticipated by Feb. 9.

The OTB, which was previously approved by both the racing commission and Pennsylvania Gaming Control Board, will be connected to a new Chickie’s & Pete’s restaurant/sports bar at The Grove Shopping Center in East Whiteland, Chester County.