Steelers-Titans Game Off The Betting Boards Amid COVID-19 Postponement

The contest is to be played early next week, with the prospect of the Steelers becoming still bigger favorites than they started out. 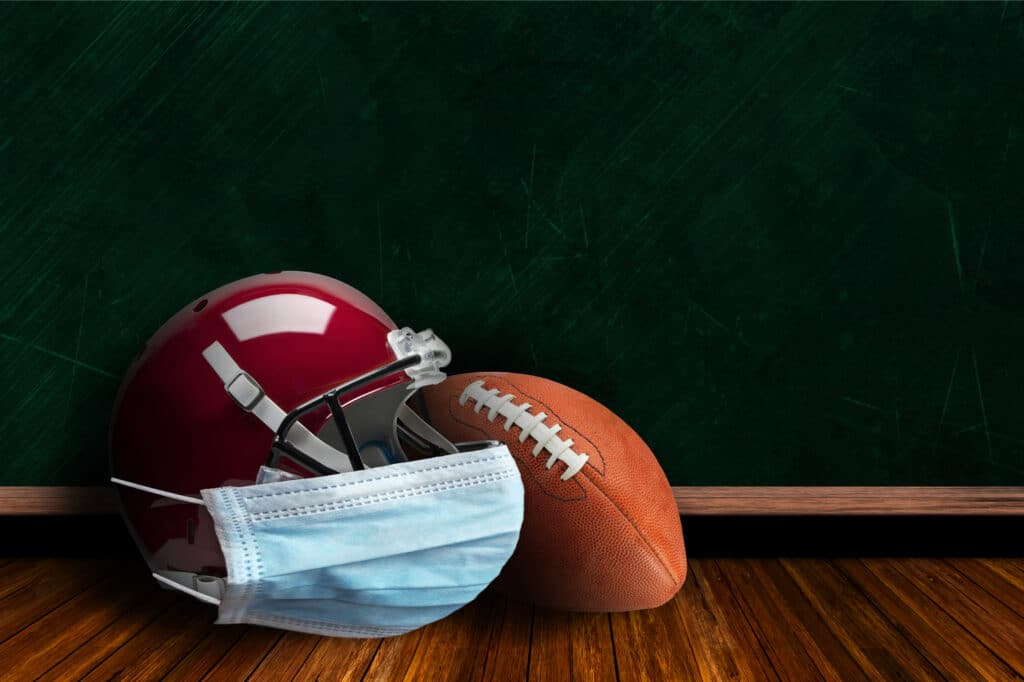 The Steelers-Titans game scheduled for Sunday in Nashville has been postponed by the home team’s positive COVID-19 tests, taking the game off betting boards until more details become clear.

The NFL announced Wednesday morning that the game is likely to be played early next week.

That was after it was disclosed Tuesday that three Titans players had tested positive, along with five other team personnel, since the team’s 31-30 victory Sunday over the Minnesota Vikings. A fourth Titans player was reported to have tested positive Wednesday morning.

“The Steelers-Titans game, originally scheduled for Sunday at 1 p.m. ET, will be rescheduled to allow additional time for further daily COVID-19 testing and to ensure the health and safety of players, coaches, and game day personnel,” the NFL said in its statement.

“Details on the new game date and time on either Monday or Tuesday will be announced as soon as possible.”

As a result of the uncertainty, none of the 10 online sports betting sites in Pennsylvania had odds posted Wednesday morning on what would be a significant contest between two 3-0 teams.

Initially, the visiting Steelers generally stood as 2.5-point favorites in the game before the lines were taken down.

An alternative that has been mentioned, if the game is not deemed feasible for early next week, would be altering the teams’ bye weeks to enable them to play later this year. Sticking to something closer to the existing schedule, however, would be preferable to the teams and NFL.

Having both teams play in the coming week would also ease any potential worries among sportsbooks and bettors over losing the game altogether and disrupting futures bets on aspects such as win totals.

The Steelers started the season with an over/under on win totals at 9 to 9.5 at the sportsbooks, while the Titans were 8.5 to 9. Both teams appear poised to hit the “over” after their strong starts.

Sportsbooks may wait until a more definitive scheduling of the game, as well as clarity about the impact on the Titans’ roster, before posting a new game line.

Aside from the roster impact, game odds could be affected by perceptions of how much the Titans’ limited ability to prepare for the game matters to the outcome. The team’s practice facility is shut down until Saturday, and Tennessee’s preparation for the Steelers until then is to consist of virtual meetings.

Pittsburgh, meanwhile, is conducting practices as normal at its facility.