Strong Slots Resilience, Despite Fewer Of Them, Is Helping Casinos’ Pandemic Bottom Line

With more than one-third of Pennsylvania's slot machines out of use, the remaining ones are getting a lot more play than normal. 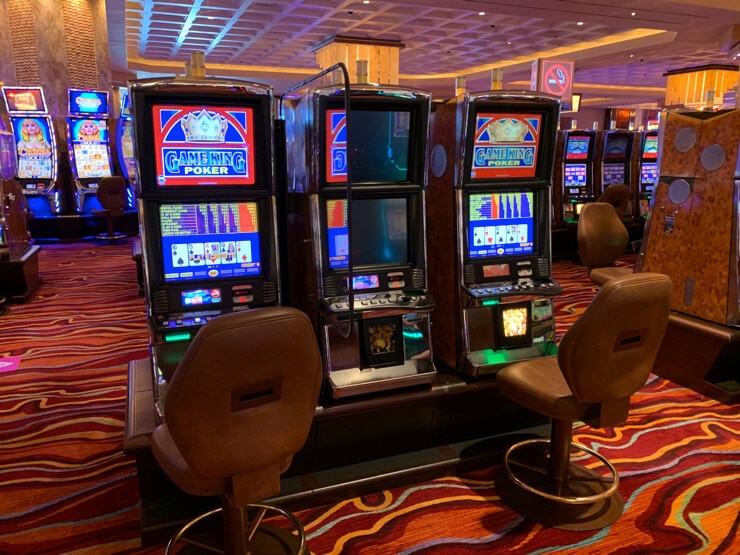 One of the discoveries for Pennsylvania casinos upon reopening in June and July was how much more revenue each slot machine could generate on a daily basis with fewer in use.

The daily slot win per unit is one of the metrics that casinos use to assess overall performance, and that number has soared as a result of occupancy restrictions and social distancing guidelines that allow fewer slot machines in use.

That report showed, to some surprise, that monthly gaming revenue of all kinds in the state actually climbed from $281.5 million to $283.1 million on a year-over-year basis, despite all the repercussions of COVID-19 shutdowns and restrictions.

The ability to avoid other states’ revenue drops is largely attributed to growth of online gaming and sports betting in Pennsylvania, compared to a year ago, but the resilience of slot machines has also been a major factor.

Most discussion of current gaming trends focuses on new or prospective availability of sports betting and iGaming, but that shouldn’t overshadow how much casinos rely on retail slots as their primary revenue generator.

Pennsylvanians churn some $30 billion annually through casino slots and video poker machines within the state’s borders. They get roughly 92% of that money back in payouts, leaving the operators with about $2.4 billion in annual revenue to share with the state. That figure represents more than 70% of casino gambling revenue.

Last month, casino slots revenue of $165 million was only 83% of the nearly $200 million achieved in July 2019, but that was still more than three times as much as iGaming revenue ($54.4 million) and 20 times more than sports wagering revenue ($8.1 million). The casinos might also consider it a victory for multiple reasons, in addition to having cumulatively shut off more than one-third of their machines:

Given all that, reaching 83% of normal slots revenue with only 63% of machines sounds pretty good, although there was some variance in how each casino performed.

“In terms of overall revenue, Pennsylvania is in the top tier of producers in terms of making prior year revenue in the midst of the COVID recovery,” observed Michael Soll, president of The Innovation Group, a national gaming consulting firm that has done extensive work in Pennsylvania since casinos were legalized.

Casinos plan based on their busiest times

The increase in slot machine daily win after COVID era casino reopenings might make one wonder if casinos really need as many machines as they ordinarily offer.

A lot goes into determining the right number on the gaming floor, based on supply and demand principles. Pennsylvania’s casinos are each allowed up to 5,000 of them, by law, but only the large Parx and Wind Creek Bethlehem casinos have even 3,000.

The machines themselves generally cost $15,000 to $25,000. Some of the most popular machines, including progressive jackpot slots and those that carry licensing costs attached to famous shows or celebrities, are commonly leased under arrangements with their manufacturers.

During an ordinary week, most machines will have no one using them the majority of time from Sunday evening through Friday afternoon.

Casinos don’t plan based on that time of the week, explained Buddy Frank, a Reno-based slot machine consultant who has worked for multiple casinos.

“We want to make as much money as we can when we’re busy – Friday night, all day Saturday, and Sunday up to 6 p.m.,” he explained. “You generally put out the number of machines geared toward your busiest time.”

Even at peak times now, though, a number of machines are unavailable due to the COVID guidelines. Casinos have taken steps to avoid having players side by side, such as turning off one of two adjacent machines or the middle game in a row of three. Some have also made use of plexiglass dividers to keep adjacent games available if they’re popular.

Frank said the casinos give some thought to which machines are taken out of play.

“Cutting back the number of machines will give better utilization, because the ones operators are going to turn off are the least-in-demand machines based on their reports,” he said. “That will make a few people unhappy, but the bulk of people will get what they want.”

Next generation may not want so many slots

Soll cautioned against making too big a point of the July surge in daily win-per-slot, given the unusual circumstances surrounding the increase.

“The higher numbers you’re seeing now are reflective of a constrained marketplace,” the consultant said. “The pre-COVID levels [of about $250 win per day per machine]  is about right for a market like Pennsylvania.

“The revenue there now is more robust than many markets are experiencing right now, but a positive sign for regional casinos that are primarily a drive-in market,” unlike the Las Vegas casinos dependent on customers flying in.

Soll, like Frank, noted that casinos generally have as many slots as they do because they want players to be able to access the ones they want at even the busiest times. That’s what maximizes revenue.

But he also said that the industry at large has begun some new strategizing about that, as the next wave of casino customers doesn’t have the same interest in slots as their parents.

“Way before COVID, a preoccupation for the industry has to do with what the long-term sustainability of slot play will be. What will generational change mean in terms of how much space within a casino should be dedicated to traditional gaming, vs. new forms of gaming like eSports and third-party entertainment?”

Those kinds of concerns, Soll said, are likely to be a bigger factor than the COVID-era revenue reports in terms of whether the supply of traditional slot machines shrinks in the future.

“I don’t think we’ve learned a lot just from the higher win per unit,” he said. “We’ve learned that some of the most valuable players don’t reduce their play without the availability of some of the amenities they’re used to,” due to COVID shutdowns of buffets and other normal features. 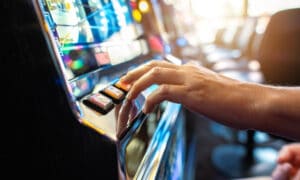 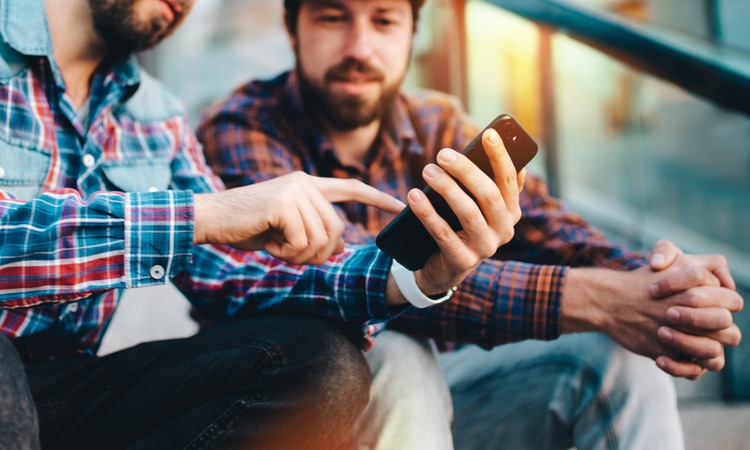