A pair of gamblers want their money back and then some from SugarHouse Casino after they lost $250k combined during 2017. 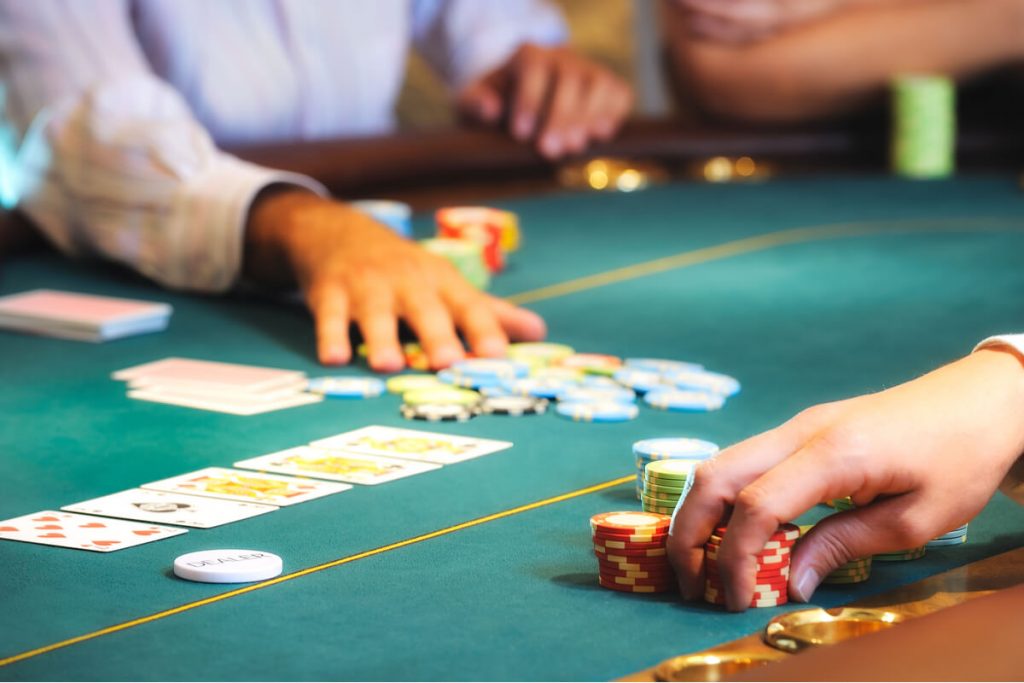 A pair of local gamblers are suing the SugarHouse Casino in Philadelphia over a handful of incidents in 2017 involving “illegitimate” card decks.

In October 2018, the Pennsylvania Gaming Control Board issued more than $100k in fines against the casino for regulatory violations, including improper use of automatic card shufflers.

Fast forward to late last month, and two gamblers who lost six-figure sums during the period in which the violations occurred are now taking legal action to recoup their money and then some. Anthony Mattia of Philadelphia and William Vespe of New Jersey are seeking unspecified compensatory and punitive damages, as well as attorney’s fees and other costs.

SugarHouse “supplied the table games, including those participated in by plaintiffs, Mattia and Vespe, with illegitimate decks, i.e., decks that had either too many cards, too few cards, or the improper denomination of cards included in the game, and/or malfunctioning card sorters,” the lawsuit alleges.

SugarHouse, owned by Chicago-based Rush Street Gaming, found no evidence of collusion involving the illegitimate playing decks. Two supervisors were let go as a result and employees were retrained.

“Defendants SugarHouse and Rush Street should be required to disgorge all monies and gains which they have obtained at the expense of plaintiffs Mattia and Vespe for the period from May 2017 through January 2018,” the lawsuit also stated. Reimbursement wasn’t offered to patrons impacted by the regulatory violations.

The lawsuit doesn’t say which games Mattia and Vespe participated in. It also doesn’t say whether they had played a hand with an illegitimate deck. Rather, the suit says that they were frequent gamblers during the period in which the series of violations occurred. The suit lists several regulatory violations that SugarHouse was penalized for, including:

“What was going on in SugarHouse that was causing this amount of mess-ups in that short time?” PGCB Chairman David Barasch asked at the October 2018 regulatory hearing, according to The Philadelphia Inquirer. Barasch voted against the consent agreement between the state and the casino.

Lapses in focus were blamed for the violations.

Mattia and Vespe accused the casino of negligence, breach of contract, breach of good faith and fair dealing, unjust enrichment, and conspiracy to commit fraud.

An initial pre-trial conference is slated for July 24 in Philadelphia.