Five of ten available mini casino licenses have been auctioned to PA's existing land-based casino owners, but it doesn't appear that the auctions, which have so far provided more than $128 million to the state, will continue. 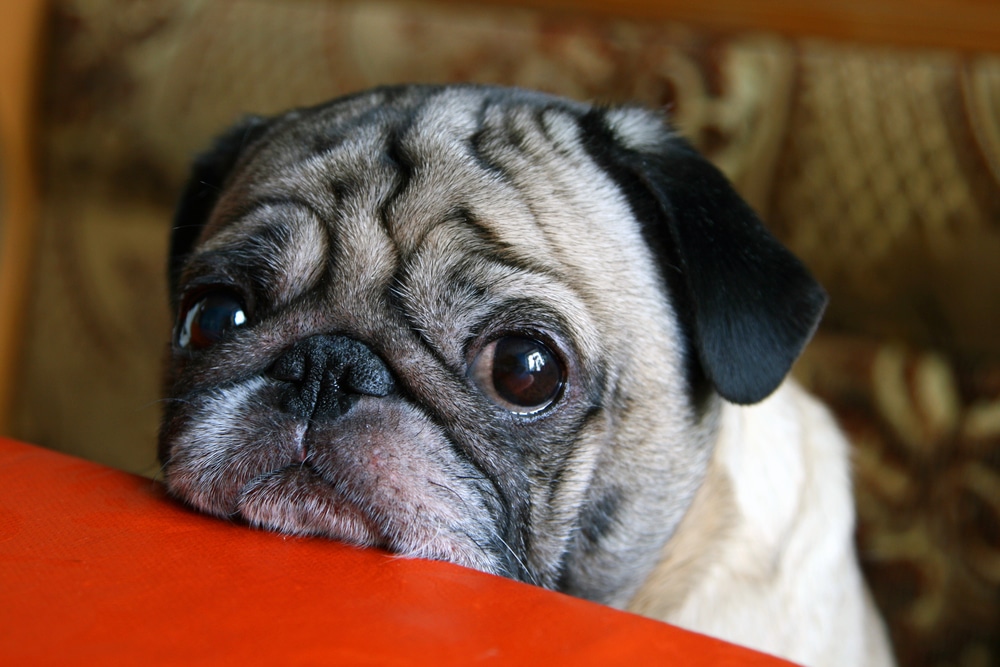 Pennsylvania’s satellite casino auctions have proved surprisingly interesting over the last three months. They have also served the state well, providing about $127 million in revenue to the state.

The fun appears to be over, though, despite five of the ten possible Category 4 licenses remaining available.

Today’s auction was scheduled for 10 a.m., but the proceeding ended quickly when it was clear no bids were being submitted. According to the Pennsylvania Gaming Control Board’s press release, it is yet to be determined if any more auctions will be held. It seems likely, however, that the initial licensing process for satellite casinos is now complete.

What are satellite casinos?

Pennsylvania passed a gambling expansion law in late 2017 that, among other things, allowed for the licensing of up to ten small casinos around the state. The mini casino licenses are referred to as Category 4, which was added onto the three existing categories of land-based casinos in the Keystone State.

A satellite casino can contain between 300-750 slot machines. For an additional $2.5 million on top of their initial licensing fee, they will also be allowed to operate table games, though the facilities are each limited to 30 tables in their first year of operation and 40 thereafter.

Satellite casinos can only be placed in cities and towns that have not opted out of hosting one, and there are also a number of rules regarding where the new venues can be located.

The process of awarding Category 4 licenses consists of three rounds, two of which are now clearly complete.

The initial round began on January 10th and was only open to Category 1 and Category 2 casinos in Pennsylvania. This specifically excluded Valley Forge and Lady Luck Nemacolin – the only two Category 3 “resort” casinos – from participating in the early bidding. Each Category 1 or Category 2 casino could only win one Category 4 license during this round.

After four auctions were completed, providing nearly $120,000,000 to the state, the first round came to a halt when nobody showed up to bid on March 7th.

The second round was set to begin on March 21st, but inclement weather pushed that date to April 4th. In this round, everyone previously eligible remained eligible, along with Category 3 casinos and Category 1 and 2 license holders who had already obtained a Category 4 license in an earlier auction.

The second round only had one auction, and a pretty slow one at that. Just one bidder showed up to take the state’s 5th Category 4 license, bidding just $3 over the minimum.

The final round may not happen at all.

The PA Gaming Control Board, according to their press release, plans to announce on a later date if there will be subsequent auctions to try and fill more of the 10 allowed mini casino licenses.

If they do hold further auctions, the PGCB will have to first determine what entities will qualify, as the initial documentation on these proceedings left that detail somewhat vague. It’s possible casinos from outside the state would be eligible to apply, although it is not clear if such interest exists.

The auctions, to date

Since the first auction in early January, there have been a total of 5 auctions that resulted in a winning bid for a Category 4 Casino License.

Could this come back up in the future?

The short answer is yes, it could.

The PGCB can use its discretion to call additional auctions if it sees fit, though it’s not clear which, if any, additional entities would be eligible to participate. Presumably the PGCB would only do this if they have a clear indication of interest from at least one potential bidder.

Beyond the near term, however, it’s less clear how a company would pursue a Category 4 license should they desire to build a mini casino somewhere in the state. It’s possible that they would have to alert the PGCB, which could then set a date for a new auction. Or, the company may simply have to go through the casino license application and approval process, rather than bidding in a formal auction.

As long as there are fewer than ten such licenses in use, the possibility will almost certainly remain open for more mini casinos. But for now, the initial auction process has likely come to an end.