Will Churchill Downs Have A Relevant Online Gaming Presence In Pennsylvania?

Churchill Downs, which hosts the Kentucky Derby and operates TwinSpires.com, has recently expanded it's casino portfolio into Pennsylvania. Will they be major players when online gambling launches? 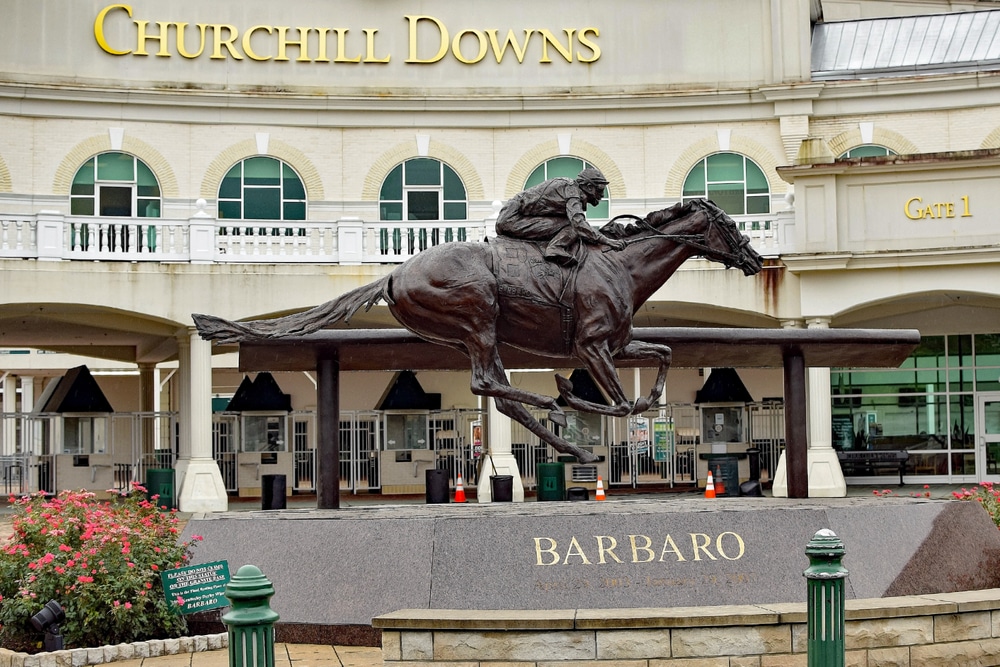 Churchill Downs Inc., owner of America’s most popular horse racing event, has long been a bit of an enigma in the online gaming space.

On one hand, Churchill can only really be thought of as a heavyweight. The company founded TwinSpires back in 2007, which today remains one of the country’s most popular wagering sites. And their 2014 acquisition of Big Fish Games, a “freemium” gaming company, was turned around and resold just three years later for more than $100 million more than the purchase price.

Yet Churchill Downs has struggled to find its place in online poker or casino gaming. After acquiring Bluff Media in 2012 on speculation that online poker would soon be prevalent around the United States, they ended up mostly folding the operation just a few short years later, at a time when just three states had legal online poker and Churchill was not involved in any of them.

Now that Pennsylvania has legalized online casinos and poker, Churchill is once again making noise around the industry and has acquired Presque Isle Downs Casino.

Will the horse racing giant finally become a fixture in a regulated US online gambling?

Early movement, and pulling back

In early 2012, when the table was initially being set for legal online gambling to come to the US, Churchill was clearly one of the most aggressive companies when it came to staking out their position in what appeared to be a huge growth market. Offshore poker had been kneecapped by indictments against several of the largest sites, but online poker was still thriving in much of the world.

The Bluff acquisition was the centerpiece of Churchill’s ambition to be a significant player in US online poker once legalization occurred – an outcome they believed was quickly on the way. While Bluff, like most poker media companies, had been hurt badly by the industry’s fall, Churchill was rumored to have paid top dollar for assets that included several print magazines, websites and an online tournament results database.

Included in that purchase was the Bluff.com domain, which many believed would one day be the brand of their online poker offering.

While the move to purchase Bluff Media was surely a positive for its previous owners, it turned out to be premature for Churchill Downs Inc. Three and a half years after the purchase, the prospects for federal online poker legislation were all but dead, and Churchill’s real money poker site was nowhere to be found. A talented team of employees was stuck without a path to profitability, and the project was shut down indefinitely.

Given the way state-by-state online gambling legislation has proceeded to this point, it’s hard to blame Churchill Downs – among others – for staying out of the mix. As recently as October of 2017, it looked as though a fifth straight year would go by without any new states legalizing online poker and/or casinos.

But things are changing, and not only in Pennsylvania. New states are taking a deeper look at gambling expansion, including various combinations of sports betting, online poker, daily fantasy sports, online casinos and online lotteries. The legislative map changes frequently, and we seem to be talking about different states nearly every month. But the overall picture is progress. State governments have noticed the success of online gambling in New Jersey and are looking to replicate it.

Meanwhile, Churchill Downs Inc. understood that to be a player in this new game, they needed to expand their brick and mortar portfolio into states where online gambling has been legalized – something they had tried but failed to do in New Jersey a few years prior. They did just that with their acquisition of Presque Isle Downs – a racetrack and Category 1 casino near Erie, PA. While the newly acquired property should be an immediate revenue generator based on its current business, it’s clear Churchill has its eye on entry into the iGaming space.

Whether or not the Bluff brand comes back into play is anyone’s guess – it’s been mostly dormant for the better part of three years. But you can bet the farm Churchill will have an online casino presence in Pennsylvania.

But will they succeed?

Pennsylvania’s going to be a tough market for online casinos and poker sites, with substantial taxes and fees to overcome before achieving profitability. It’s still to be determined just how much competition there will actually be.

Churchill Downs Inc., however, is hard to bet against in the space. They’ve had success with freemium casino games and have operated a premier wagering site for more than a decade. The odds are reasonable they can figure out how to be successful with an online casino as well. As their stock price indicates, they’ve done pretty well in most of their ventures the past few years.

Poker’s a different story, with the key factor always being liquidity. And while rivals may soon be able to draw upon the population of as many as four different states, Churchill would likely be confined to just one. It’s possible they stay out of that game entirely and instead focus on casino, sports and racing. It seems unlikely they’d get involved in poker unless they found a way to network with an existing site in New Jersey – a challenging prospect in itself.

Overall, I would classify the Churchill Downs acquisition of Presque Isle Downs as one that will have a significant impact on the state’s online gambling market, with the caveat that it may not matter much or at all for poker. In whichever verticals they do participate, expect them to be gunning for the top.