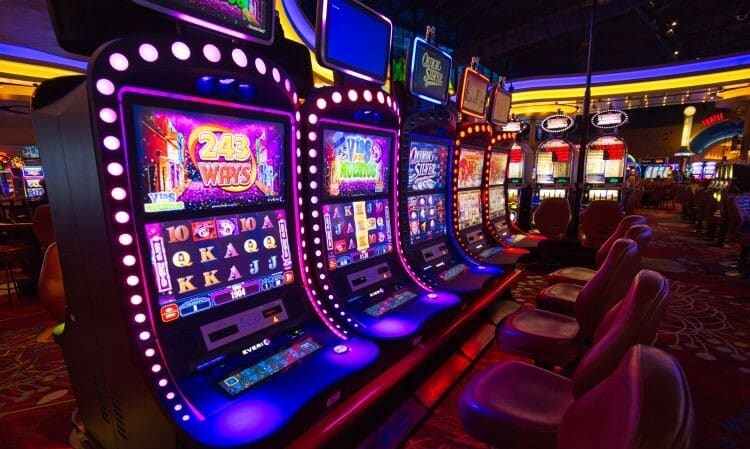 Wind Creek Bethlehem is the latest Pennsylvania casino to win state approval to reduce the number of slot machines on its gaming floor as part of adaptation to the post-COVID era.

The Pennsylvania Gaming Control Board on Wednesday granted the large casino’s request to pare down its number of authorized machines from 2,973 to 2,318. The net reduction of 655 includes the removal of 983 existing machines and the addition of 328 new ones, in order to update the overall complement with more styles and brands popular with patrons.

Such large-scale shifts on the gaming floor must be approved by the PGCB, considering the revenue stake the commonwealth has in how well the 16 casinos perform due to its 54% tax rate on slots. While the 2004 law that created casinos gives those like Wind Creek the right to have up to 5,000 machines, none have actually come close to the maximum due to economic laws of supply and demand.

When they were forced to reduce the number of machines for social distancing purposes during COVID restrictions, many casinos across the state realized they could make as much revenue with the smaller volume. Several of Wind Creek’s counterparts previously obtained approval to go smaller, and Wind Creek officials, like the others, told the gaming board they could do so without any expectation of losing revenue.

Rebecca Gorgas, director of gaming operations for Wind Creek, told the board that fewer than half the current machines are typically in play at any given time, and only about 70% are in use when the casino is busiest. Reconfiguring the gaming floor with more space between the machines, “with less physical congestion and crowding,” will give customers a heightened sense of comfort and safety, she said.

“No one on an airplane really wants to sit in the middle seat. That’s the same theory we’re going with,” she said of a renovation process, which is expected to take place over the next 10 months.

One casino and two other licensees fined

The gaming board issued three fines Wednesday, for relatively modest amounts by its standards, to a casino, a food and beverage licensee within a casino, and a supplier of non-gambling machines and kiosks to casinos. They were:

The recurring issue of gamblers who leave minors unattended in order to patronize casinos came up again Wednesday, as the board added six individuals to the involuntary exclusion list that bars them from entering the state’s gaming venues in the future.

The gaming board has made the need to curb such incidents a repeated theme when casino officials appear before it on various matters, such as before voting Wednesday to renew the five-year license of Hollywood Casino at the Meadows, which was praised for its increased signage addressing the issue. The fact that such matters involving negligent parents still arise seems to remain jarring to the board members.

“This makes no sense to me, why some of these folks don’t get [criminally] charged,” said board member Sean Logan, after discussion of one of the six new cases.

The board may bar offenders from casinos, but it is up to state or local police at the scene whether to charge the individuals with an offense such as child endangerment.