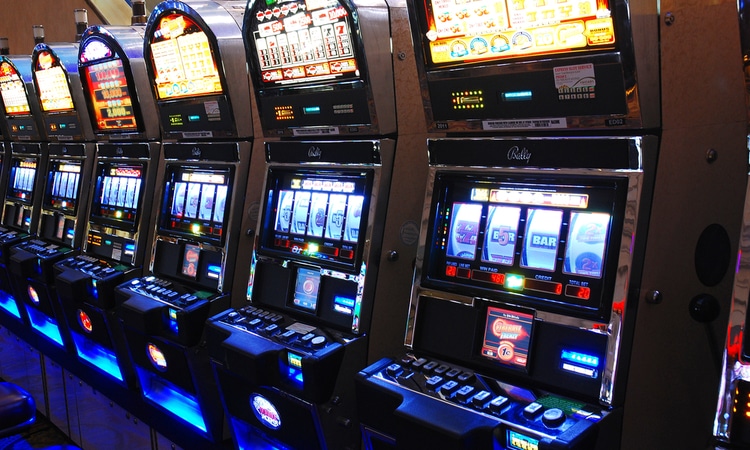 Four Pennsylvania casinos since June have won regulatory approval to reduce their number of slot machines, and now Wind Creek Bethlehem is pursuing the biggest reduction yet.

A filing submitted by the casino last Thursday to the Pennsylvania Gaming Control Board seeks authorization to reduce its slot complement by 655, from 2,973 to 2,318.

The casino, owned by the Alabama-based Poarch Band of Creek Indians, explained that it “seeks the referenced permanent slot machine reduction based on decreased utilization, to create a more comfortable and engaging experience for its patrons, taking into account added desire for social distancing, with no projected negative impact on revenues to the commonwealth.”

The Wind Creek request comes on the heels of similar ones filed by and approved last year for Harrah’s Philadelphia, Mount Airy Casino Resort, Hollywood Casino at Penn National, and Hollywood Casino at The Meadows. Combined, those four have removed — or are in the process of removing — 1,201 devices.

As in those instances, Wind Creek officials will be expected to appear before the gaming board at one of its monthly meetings to outline their reasoning and provide further reassurance of the negligible impact on revenue. That is because the state is a partner of sorts in the gaming industry, as 54% of slots revenue is taxed.

While attention surrounding Pennsylvania’s gaming industry in recent years has focused on the surge in revenue from online casinos and sports betting, the traditional slot machines inside brick-and-mortar casinos have remained the biggest money producer for operators.

While the state’s 2004 gaming law permits casinos to house up to 5,000 machines, no venue has come close to that due to economic laws of supply and demand.

The COVID pandemic, meanwhile, has prompted some operators to revise downward what they for years had always pegged as the right number. Capacity limits and social distancing requirements imposed in 2020 forced them temporarily to reduce the number of machines in operation, but in many cases they found they could make as much — or nearly as much — revenue as before while reducing overhead costs to staff and maintain the machines.

In some cases — typically with prompting from the gaming board — they have also cited competition from the unregulated skills games industry as a factor in needing fewer machines. The issue of those games being widely available in bars, clubs, and other outlets around the state was not mentioned by Wind Creek in its filing.

Wind Creek’s filing also made mention of plans for an enlarged space for live poker in the casino. As with other casinos, its poker room remained closed for many months due to coronavirus concerns, even after the rest of the property reopened in 2020. It subsequently resumed poker in a smaller, temporary area.

Now, the casino is asking approval to relocate its poker room to larger space in the former Burgers and More restaurant. The poker room would expand to 20 tables from 14 and have a satellite cage as part of overall gaming floor expansion to 156,548 square feet, which is 2,566 feet more than at present.

“In addition, WCB further requests that its currently approved Table Games area be reconfigured to allow for more efficient foot traffic patterns and to provide for easier access to all areas of the gaming floor,” the filing goes on to state.