Cordish Paying For A New $10M Sportsbook License, But It’s Unclear Who Will Use It 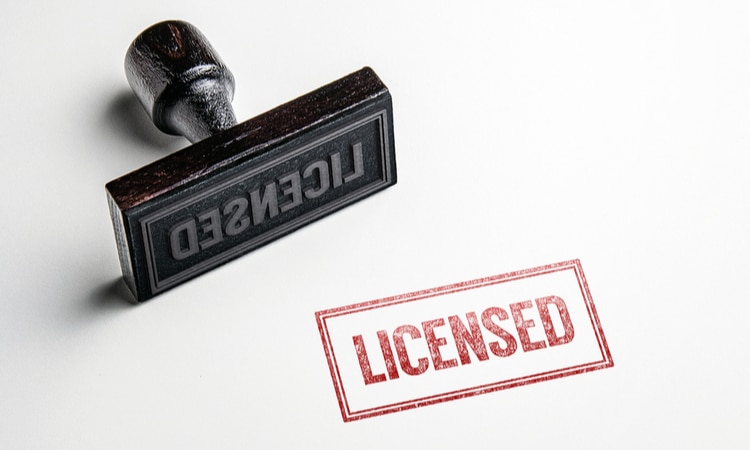 Now, the Baltimore-based gaming operator seems only too happy to pay the unusually high Pennsylvania licensing fee, although it’s not yet indicating why.

Stadium Casino LLC, the Cordish subsidiary that operates the two Live! casinos at Westmoreland Mall and in Philadelphia, obtained a sports wagering certificate by a vote of the Pennsylvania Gaming Control Board without discussion Wednesday morning.

Live! Pittsburgh, as the Westmoreland satellite casino is known, has been operating a FanDuel-operated retail sportsbook since November through the sports wagering license held by the main Live! Philadelphia property.

While the mini-casino can continue to operate the FanDuel retail sportsbook, the second license gives Cordish the opportunity to partner with and obtain additional revenue from any new online operator that obtains licensing approval to enter Pennsylvania. Online sportsbooks in the state, of which there are 13 now, must be tethered to a brick-and-mortar casino.

Representatives of Cordish and the mini-casino did not respond to an email sent Wednesday morning inquiring about plans for the sportsbook license. Operators typically decline to discuss such details until all formal arrangements are in place and prepared for public announcement.

One agreement that was announced in advance for a new operator to enter the state was shared in March by PointsBet, which will use one of the sportsbook licenses available to Penn National Gaming from its multiple casino operations. PointsBet has not yet launched, however, and a spokesman Wednesday said the company is not ready to disclose a time frame for it.

Cordish, which is not itself in the sports betting business, had no interest in 2020 in paying the $10 million fee for a mini-casino sportsbook and did everything possible with both the gaming board and legislature to avoid it. If it has a new online sportsbook operator interested in partnering, however, presumably that company would compensate Cordish for the cost of the license, which is unusually high compared to other states with legal sports betting.

Cordish representatives made no mention of online sports betting last year when they appealed unsuccessfully to the gaming board to contradict the agency staff’s recommendation about the $10 million fee. The company’s plea maintained that revenue from sports betting within a mini-casino would be too small to justify the licensing cost, and it said the $10 million paid for sports betting at Live! Philadelphia should also cover the satellite operation.

Though rebuffed by the gaming board, Cordish was able to win new legislation in May 2020 to remove that distinction between the fees required of racinos and casinos for mini-casino sports betting. No $10 million payment was thus required for the Live! Pittsburgh retail sportsbook, although the new, separate license is a necessity to begin online operations with a partner.

Board chairman’s six-year tenure is ending

Wednesday’s gaming board meeting was the last for the agency’s chairman, David Barasch, who this week is completing his second three-year term as a gubernatorial appointee. State law limits board members to a total of six years.

Both colleagues and agency staff commended Barasch, a former U.S. attorney, for steady leadership during his tenure — including the difficult COVID-19 period for the casino industry — and he likewise praised and thanked them.

It will now be up to Gov. Tom Wolf to appoint his replacement on the seven-member board, as well as to name which member serves as chairman. The chairman receives an annual salary of $150,000, which is $5,000 higher than that of other commissioners.

As one of his last acts, Barasch made note of a public hearing to be held in Centre County at 4 p.m. on Aug. 16 to receive comments on the mini-casino planned at Nittany Mall in College Township. Philadelphia businessman Ira Lubert and Bally’s Corp. are partners in the project. Information about how to offer comments in person or in writing are to be available starting July 21 on the gaming board’s website.