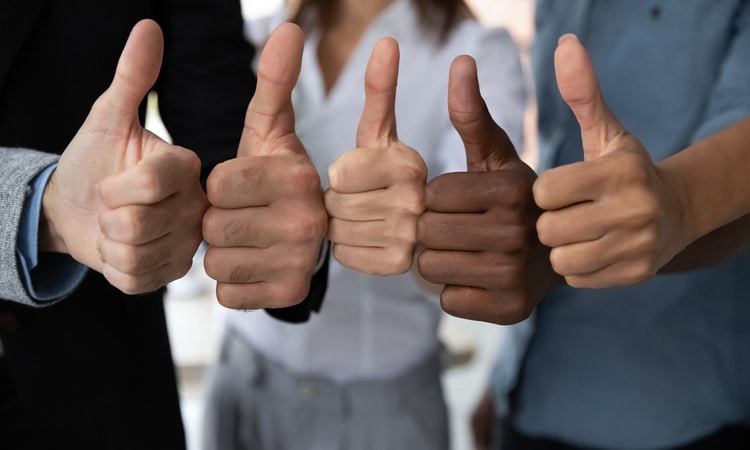 The two mini-casinos to open thus far in Pennsylvania have turned vacant mall department store space into a bustling scene for slots players and table game enthusiasts, and Centre County officials are hoping the same will hold true for them.

“I’ve had numerous phone calls from people who are interested in leasing” space again in the half-empty mall due to optimism about the mini-casino’s impact, said mall General Manager Polly Welch. “So I can only imagine that once it’s up and running, and everything is good, that that will help revitalize the Nittany Mall.”

Philadelphia businessman Ira Lubert, a Penn State graduate and former trustee, bid $10 million at a gaming board auction last September for the right to develop the small casino in Centre County. He is in the process of planning it in collaboration with Bally’s Corp., but will first need formal gaming board approval of his license. It would be one of five mini-casinos in the state.

Lubert formerly headed a group that developed Valley Forge Casino Resort in Montgomery County before selling it in 2018.

“Once again I see an opportunity for the commonwealth and local community in need of an additional economic engine,” Lubert told the gaming board. “We will provide a new entertainment venue that everyone can enjoy.”

Eric Bernier, council chairman for College Township, where Nittany Mall is located, said local officials visited Live! Pittsburgh in Hempfield Township to consult with their peers there and came away enthused about the prospects for similar activity in their own community.

He said College Township officials discussed their option back in 2017 to block a mini-casino from entering the municipality, as more than 1,000 other communities voted to do, and they unanimously voted to welcome such a project.

A mini-casino “could serve us well as a complementary piece” to other local redevelopment efforts, Bernier said, while stressing the township “will do just fine” with or without it.

Mini-casinos, known formally as Category 4 casinos under Pennsylvania’s 2017 gaming expansion law, can have up to 750 slot machines and 30 table games. Plans call for the Nittany Mall project to meet that full capacity while also having a sportsbook and restaurant/bar facilities.

Lubert’s application has stated the venue could draw $100 million in annual revenue and provide 350 ongoing jobs while placing no additional strain on local services or infrastructure, considering the crowds the mall was built to draw decades ago.

The property is close to three busy highways — I-99, I-80, and U.S. 322 — and would be expected to draw a sizable portion of the many thousands of visitors who flock to Penn State for events throughout the year, most notably football Saturdays.

“A destination that offers a variety of activities to engage in is attractive to business and leisure travelers as well as local residents,” noted Dave Gerdes, vice president of sales and marketing for the local tourism agency, the Happy Valley Adventure Bureau.

Only token opposition was offered this time

Unlike another gaming board public hearing held recently in Cumberland County, where many Shippensburg area residents voiced concerns about gambling-related ills that could accompany a Parx Casino satellite project there, little opposition was voiced at the hearing in Centre County.

The one outspoken opponent was local resident Carl E. Miller, who excoriated the profit motives of the casino industry and the impact the project could have on quality of life locally, similar to negative effects he said have been experienced in Atlantic City. “Casino gambling entices the poor to risk already inadequate means of support on the slim chance of financial gain,” Miller asserted.

Most others referred to potential economic benefits for the community and workforce, however.

Eric Pearson, a casino consultant who served as Lubert’s CEO at the Valley Forge Casino Resort and has been designated by him to hold the same position at the new venue, vowed that the mini-casino would adhere to the highest standards for such social issues as promoting responsible gambling and workforce diversity.

He said the project, which has a $123 million budget overall, could be completed within a year’s time after receiving gaming board approval. The board will need to hold an additional public hearing in Harrisburg, likely later this year, before it takes that formal vote.

It can’t come soon enough for some local officials, including one notable former opponent of casino gambling, Sen. Jake Corman. As president pro tempore, the Republican is the Senate’s top-ranking member. He represents all of Centre County and voted against the original legislation legalizing casinos in Pennsylvania in 2004, but has changed his opinion over the years and hopes to see the gambling come to Nittany Mall.

“As it’s gone on, it’s hard to imagine we could call it anything but a success story,” Corman said of how casinos have bolstered local communities and government revenue in Pennsylvania. “A lot of the things we were concerned about socially didn’t materialize.”